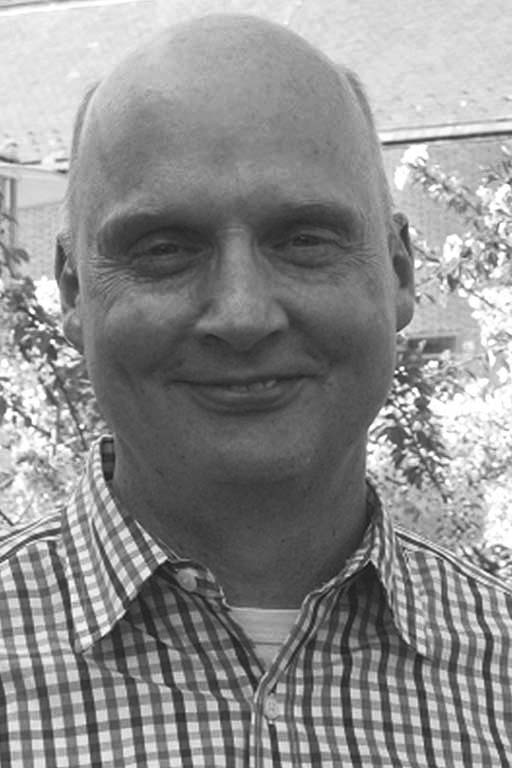 Boundless Flexibility of the Rotavirus Genome

Following their discovery in 1973, rotaviruses were soon recognized as the primary cause of life- threatening gastroenteritis in infants and young children throughout the world. Out of this came major efforts to define all aspects of rotavirus biology with the overriding goal of developing an effective rotavirus vaccine. Some 50 years later, the introduction of rotavirus vaccines into the childhood immunization schedule of many countries, including the US, has led to major reductions in the incidence of rotaviral disease. With the recent development of an efficient rotavirus reverse genetics system, we now know that the genome of the virus is remarkably flexible, capable of being re-organized and re-programmed to express large foreign proteins. Indeed, we have been able to generate recombinant rotaviruses in which viral open reading frames have been relocated from one genome segment to another. Moreover, through manipulation of the rotavirus NSP3 genome segment, we have been able to generate recombinant viruses that not only efficiently express fluorescent reporter proteins, but also capsid proteins of other enteric pathogens including norovirus and astrovirus. Its genomic flexibility not only paves the way for new approaches to explore rotavirus biology, but also of developing rotavirus vaccines as vectors systems against other enteric diseases.