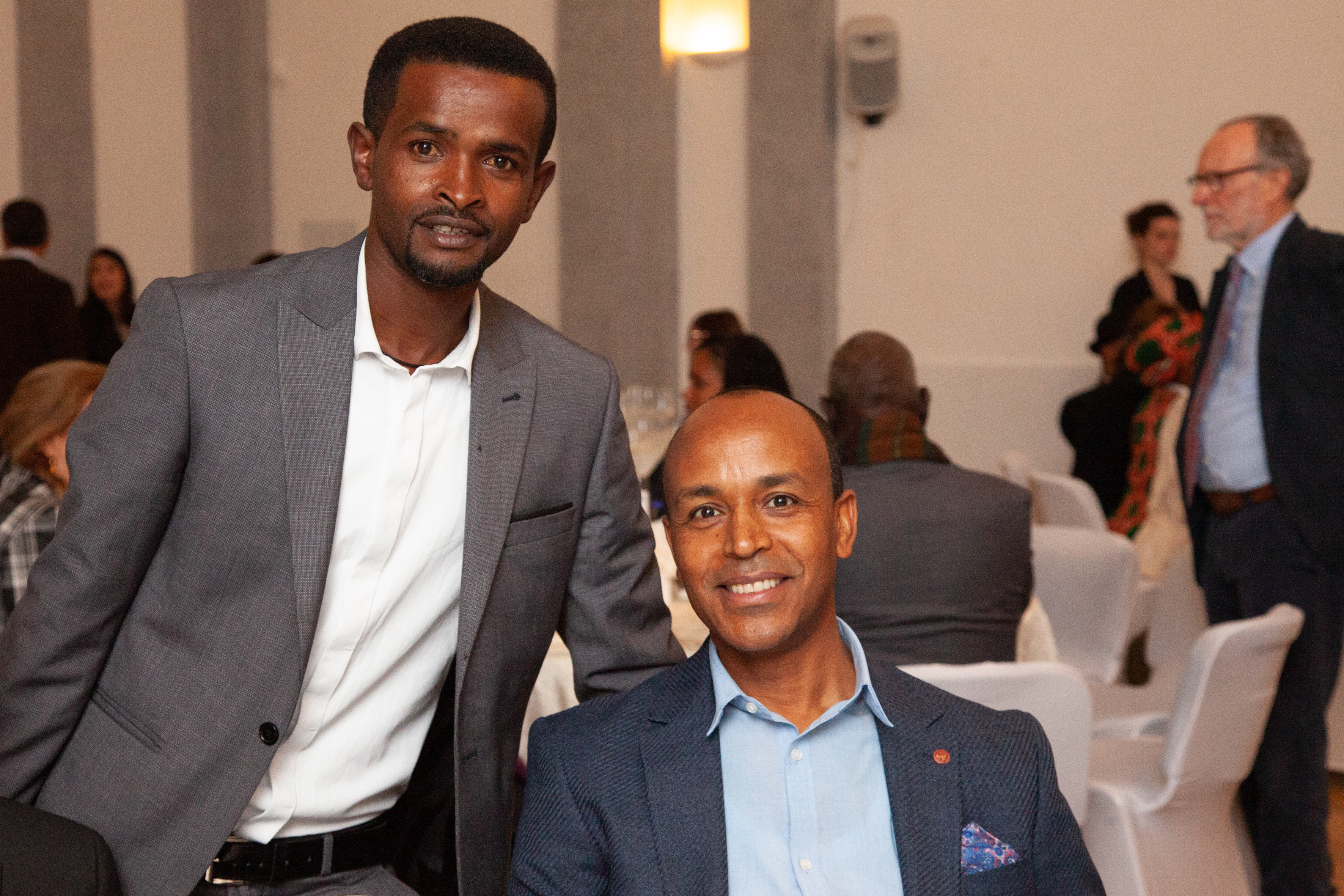 Ethiopian delegation at the ICGEB Board of Governors in Trieste, Italy

On 21 June 2019, the Government of Ethiopia acceded to the ICGEB Statutes to become the 66th Full Member State of the Organisation.

The Government of Ethiopia, through the Prime Minister’s Office, deposited its instrument of accession with the Secretary-General of the United Nations in July 2018 and acceded to the ICGEB Statutes last month following approval by the ICGEB Board of Governors at its 25th session in May 2019. Ethiopia is the 21st African nation to have joined the Organisation.

The accession by Ethiopia follows long-term collaboration with the Ethiopian Biotechnology Institute, Ministry of Science and Technology. The country first became a signatory of the Statutes in November 2011. The Appointed Governor and Liaison Officer for Ethiopia to the ICGEB is Prof. Kassahun Tesfaye, Director-General, Ethiopian Biotechnology Institute, Ministry of Innovation and Technology in Addis Ababa.

The ICGEB is pleased to welcome Ethiopia amongst its Members and looks forward to fruitful partnerships and scientific collaboration with its scientists and students taking part collectively in the activities of the Organisation.