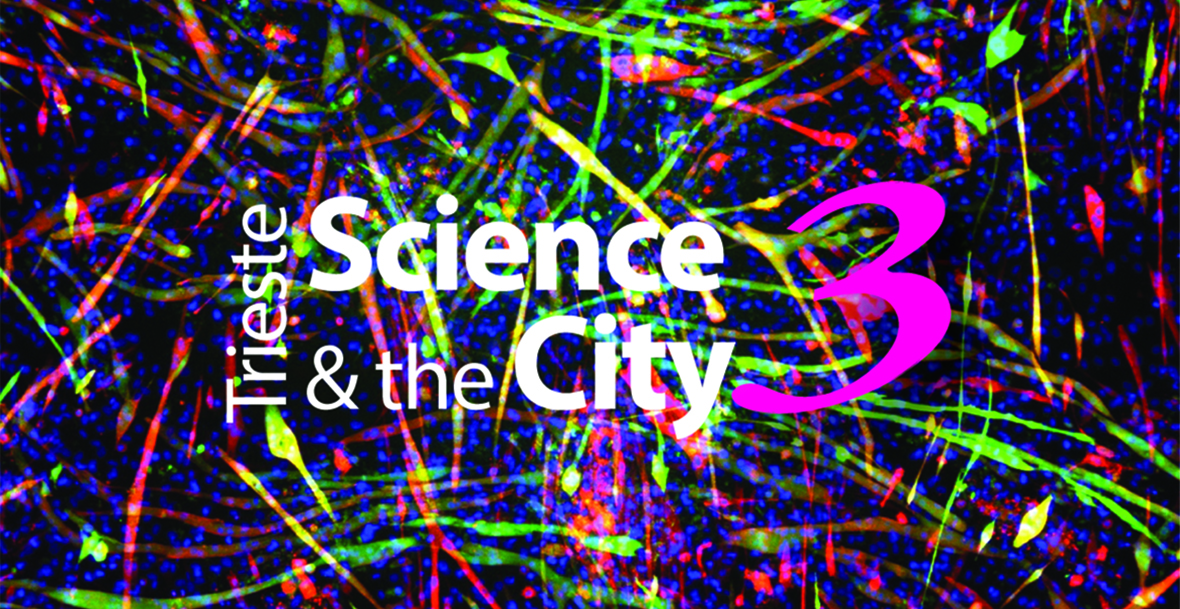 The latest series of  Trieste Science & the City organised by ICGEB Trieste on topics of scientific interest for the general public, and aired on national television and radio, between 6 April and 11 May 2016, are now available on line.

Admission to the events, which took place at the Sala del Ridotto, Teatro Verdi in Trieste, was free and the movies of the episodes are available on RAI Italian National Television, and on the ICGEB web site.

The third edition of Trieste Science & the City has been organised by ICGEB Trieste and the Italian National broadcasting company RAI. The project was funded by the FVG Region, Italy and co-organised with the City of Trieste.

This year’s topics included episodes on the certainties and fears surrounding Vaccinations, GMOs: what’s happening around the world, aging, and genetic manipulation, with three international experts participating in each event.

Organised by Mauro Giacca, Director-General of ICGEB, and introduced by Silvia Bencivelli, scientific journalist from RAI Cultura, Rome, a series of twelve radio shows on RAI Regional Radio were run contemporaneously, on the topics discussed, with speakers and additional experts, often from ICGEB, being interviewed, followed by Q&A with the general public.

Movies of events were aired on Rai Cultura