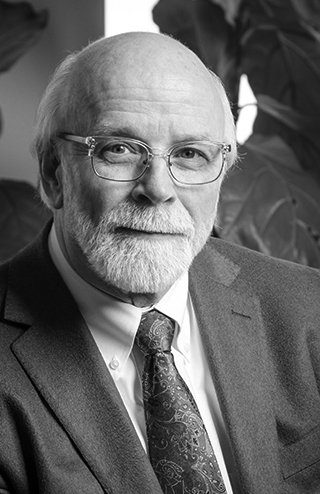 RNA dysmetabolism in ALS – is it all about your partners?

Dr. Strong’s clinical research has focused on understanding the cellular biology of amyotrophic lateral sclerosis (ALS), also known as Lou Gehrig’s disease. He is particularly interested in the occurrence of non-motor manifestations of the disease including the cognitive, behavioural, and emotional syndromes associated with ALS. This work has led to the development of international consensus criteria for the diagnosis of the syndromes of frontotemporal dysfunction in ALS. In the research laboratory, his work has included developing an understanding of the pathological cellular inclusions in degenerating neurons in ALS, including the roles of altered RNA and tau protein metabolism.

Dr. Strong has published over 200 peer-reviewed articles and 29 chapters, edited four textbooks and given over 175 lectures on ALS throughout Canada and around the world. He is the recipient of both the Sheila Essey Award and the Forbes Norris Award, the only Canadian to have received both awards for ALS research. He was also awarded the Queen Elizabeth II Diamond Jubilee Medal in 2012 for his contributions to ALS research and care, and is a Fellow of the Canadian Academy of Health Sciences. Dr. Strong earned his degree in medicine at Queens University in Kingston, undertook neurology training at Western University, and completed postgraduate studies at the Laboratory of Central Nervous System Studies (Director – D. Carleton Gadjusek, Nobel Laureate) at the National Institutes of Health, Bethesda, Maryland