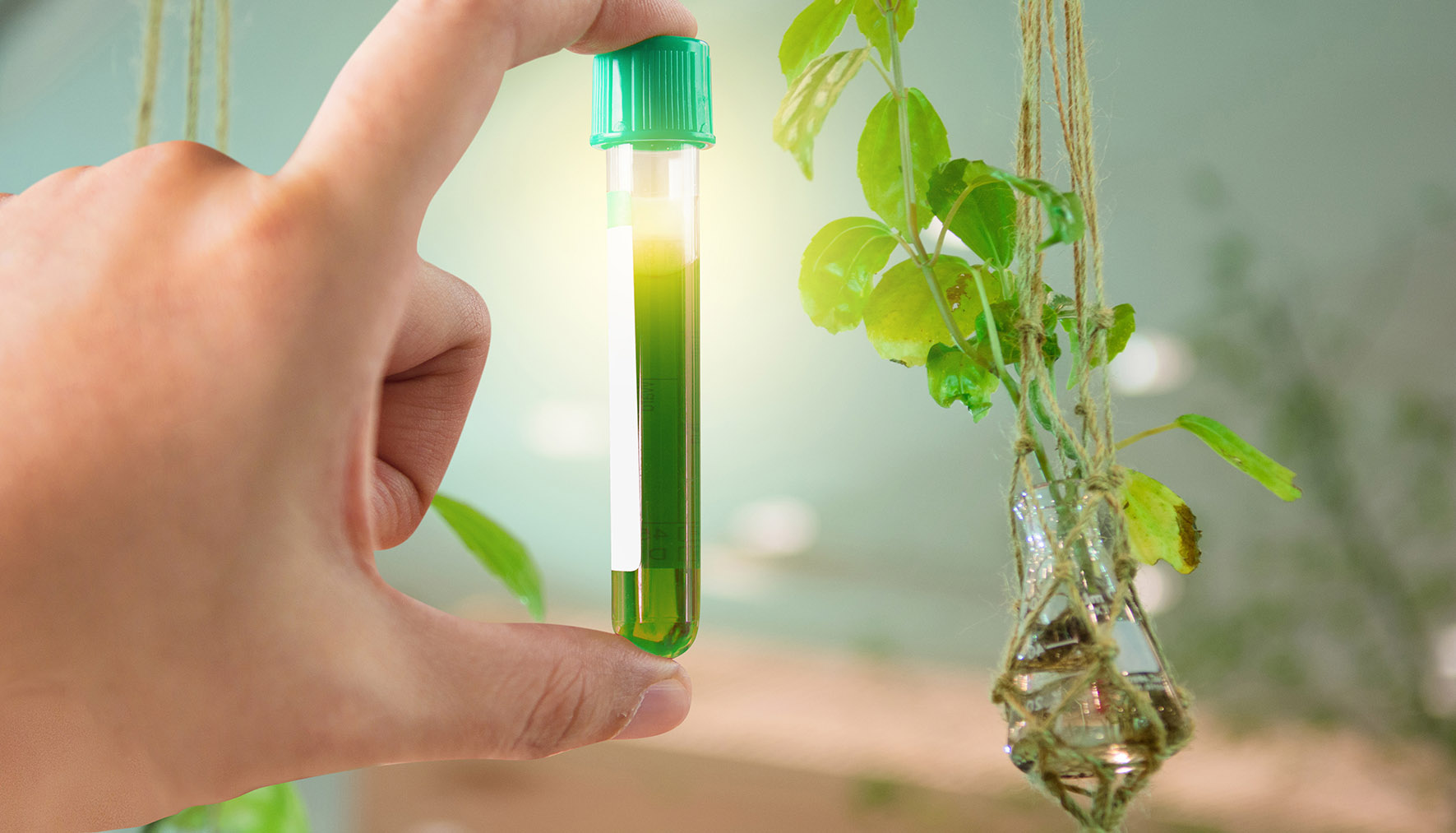 Discovery and design of novel enzymes and enzyme systems for biofuels
Recent interest towards shifting to non-food-based feedstock for biofuel production, in addition to biomass burning issue, has resulted in exploiting agricultural residues as feedstock. However, recalcitrant nature of this biomass makes it extremely difficult to hydrolyze into fermentable sugar. The filamentous fungi are found to be efficient in carbon cycling in nature, and thus are treated as potential sources of enzymes for converting recalcitrant lignocellulosic biomass into precursors for industrial purpose. We use intense mathematical model based screen to identify fungal isolates whose secretome can degrade biomass more efficiently than commercial cellulase formulation. Several enzymes have been characterized and among them cellobiohydrolases of the glycoside hydrolase family 7 (CBH1), was found to be the most important cellulolytic enzymes for crystalline cellulose breakdown. CBH1 of a new fungal isolate exhibited 6-fold higher catalytic efficiency as well as a 26-fold higher enzyme-inhibitor complex equilibrium dissociation constant (Ki) than the one from Trichoderma reesei. We have performed genome engineering of the new fungal isolate to disrupt its catabolite repressor and overexpress the cellulase gene activator to enhance the enzyme production by several folds. Many leads have been obtained to understand the role of several unannotated transcription factors involved in the cellulase production via transcriptomic and proteomic studies, which are being valorized to construct superior biocatalyst.

Engineering bacteria to produce biofuels and biochemicals
Lignocellulosic biomass consists of ~30% of pentose sugars, and therefore its effective fermentation will certainly have a positive impact on the economy of biofuel production. The traditional yeast, Saccharomyces cerevisiae, is unable to ferment pentose sugars into ethanol. E. coli is a robust host for various genetic manipulations and can readily consume both hexose and pentose sugars. However, availability of limited reducing equivalence and generation of competing co-products undermine ethanol yield and productivity in this microbe. In our lab, we have constructed an E. coli strain to produce high yield of ethanol from hexose and pentose sugars by modulating endogenous pathway without the need of foreign genes. We further worked towards formation of more energy dense fuel molecules, such as butanol, hexanol, pentadecane and hexadecene. Butanol was made in E. coli by integrating Clostridial pathway in its genome via CRISPR/Cas9 technique. On the other hand, long chain alkanes and alcohols are being made via metabolic model-assisted engineering of E. coli, with the highest titers reported so far.