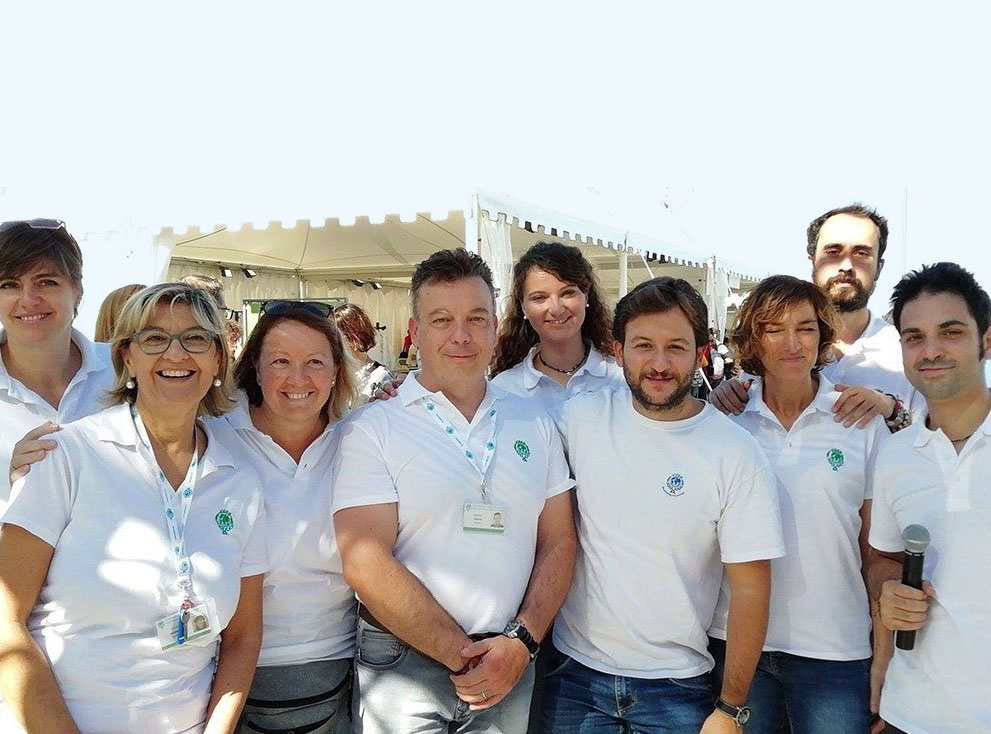 This year ICGEB dedicates its activities at the Trieste Next Science Festival, “NatureTECH”, to all who would like to acquire culture and learn, “to those who don’t know and who would like to know”. Mauro Giacca, Director-General, speaks with passion of humankind’s perennial conflict with nature and its efforts to control it. In this light, the ICGEB proposes four major events at this year’s Festival to focus on: communicating science; open debates with scientific experts; scientific interpretations of popular films and books; and demystifying and showing that biotechnology and genetic engineering are accessible.

The Science Festival and all events are in Italian.

SCIENCE, ETHICS AND SOCIETY: An encounter with Elena Cattaneo, international researcher in the field of stem cell therapy will be interviewed by Giovanni Spataro, Vice-Director of “Le Scienze“.

GENETICS AND CINEMA: in collaboration with “La Cappella Underground”, Trieste Science+Fiction Festival, films on the impact of genetics on society will be shown and discussed with a cinema critic and a scientist. Book your seats for “Gattaca” and “I Ragazzi Venuti dal Brasile”.

SCIENCE FICTIONS: an opportunity to discuss and dismantle the myths surrounding science created by the mass media, with world-renowned experts in biotechnology: Roberto Burioni and Mauro Giacca, coordinated by Gabriele Beccaria from La Stampa.

BIOTECH RESEARCHERS GO PUBLIC: on the model of TED, a selection of ICGEB’s top researchers present their science and stories to the public in ten minutes.

OPEN LAB:  ICGEB will be in the main square of Trieste with an even larger laboratory setting and tens of volunteers, with DNA experiments, fruitflies and cardiac cells, and a special path to scientific discovery with a Biotech “Escape Room”. Programme for Schools.

TriesteNext, hailed as one of the most important scientific festivals in Italy, this year explores the “fine line between nature and technology”, with events for schools, the role of public engagement, industry, innovation and the circular economy.

See the programme and register for events on the TriesteNext Web site.