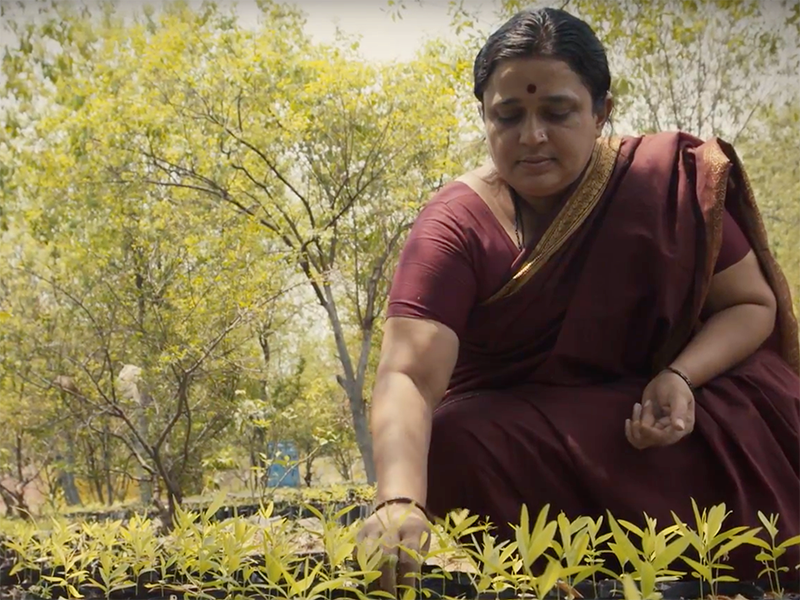 International Women's Day, celebrating efforts around the globe to shape a more equitable future and recovery from the COVID-19 pandemic.

To mark a decade of UK-India research and innovation partnership, UK Research and Innovation, British High Commission, released the #Togetherforimpact video: an inspiring testimony of an impactful partnership.

Shams Yazdani, Group Leader, Microbial Engineering, ICGEB New Delhi, presents a testimonial on the research that has been undertaken. “Basically, our rice fuel project brought together scientists from India and the UK who were experts in synthetic and systems biology application into bio-fuels”, Yazdani explains.

Prof. K. VijayRaghavan, Principal Scientific Advisor to the Government of India, and formerly the ICGEB Appointed Governor for India, goes on to discuss the future positive ramifications of such partnering on a global scale. Released on the occasion of the UK Science Minister’s visit to India on 27 July 2018, this is a great initiative demonstrating the breadth and impact of international partnering to foster and direct growth: well worth the watch!