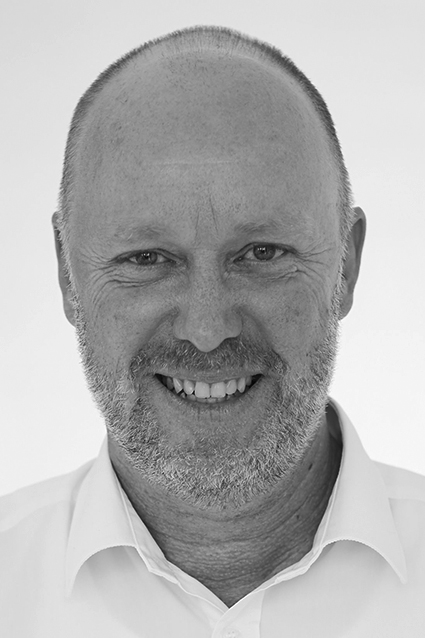 Cell-specific ablation in is an established method to study functions of various cell types in their natural environment. Expression of Diphtheria toxin (DT) itself or DT-receptor in transgenic or knock- in mice is a valuable tool to generate animals lacking a cell type of interest or where this cell type can be ablated upon injection of DT. In the past we have been studying the roles of conventional Dendritic cells (DCs) during infection and immunisations by using different types of DT-mediated ablation approaches. More recently we have been analysing a previously published model of plasmacytoid DC (pDC)-ablation in greater detail. Surprisingly, we found that cell death of pDCs induces drastic metabolic changes in mice which lead to strong weight loss and anorexia.

We analysed these animals in greater detail in order to define the driver of such anorexia and its potential connection to immunity. Although cell death has been studied in great detail, it is currently difficult to analyse dead cells in vivo. Therefore we have generated a novel reagent which allows the staining of apoptotic cells in mice.

Applied during immune responses in vivo we find increase of apoptosis. However, the major change we detect is the substantial coating of immune cells with extracellular vesicles (EVs) in situ, as EVs share apoptotic markers. Using AMNIS-flow microscopy combined with a deep learning approach we identify cell types and subsets preferentially coated with EVs and attempt to identify the role and origin of EVs for the immune response during viral infection.