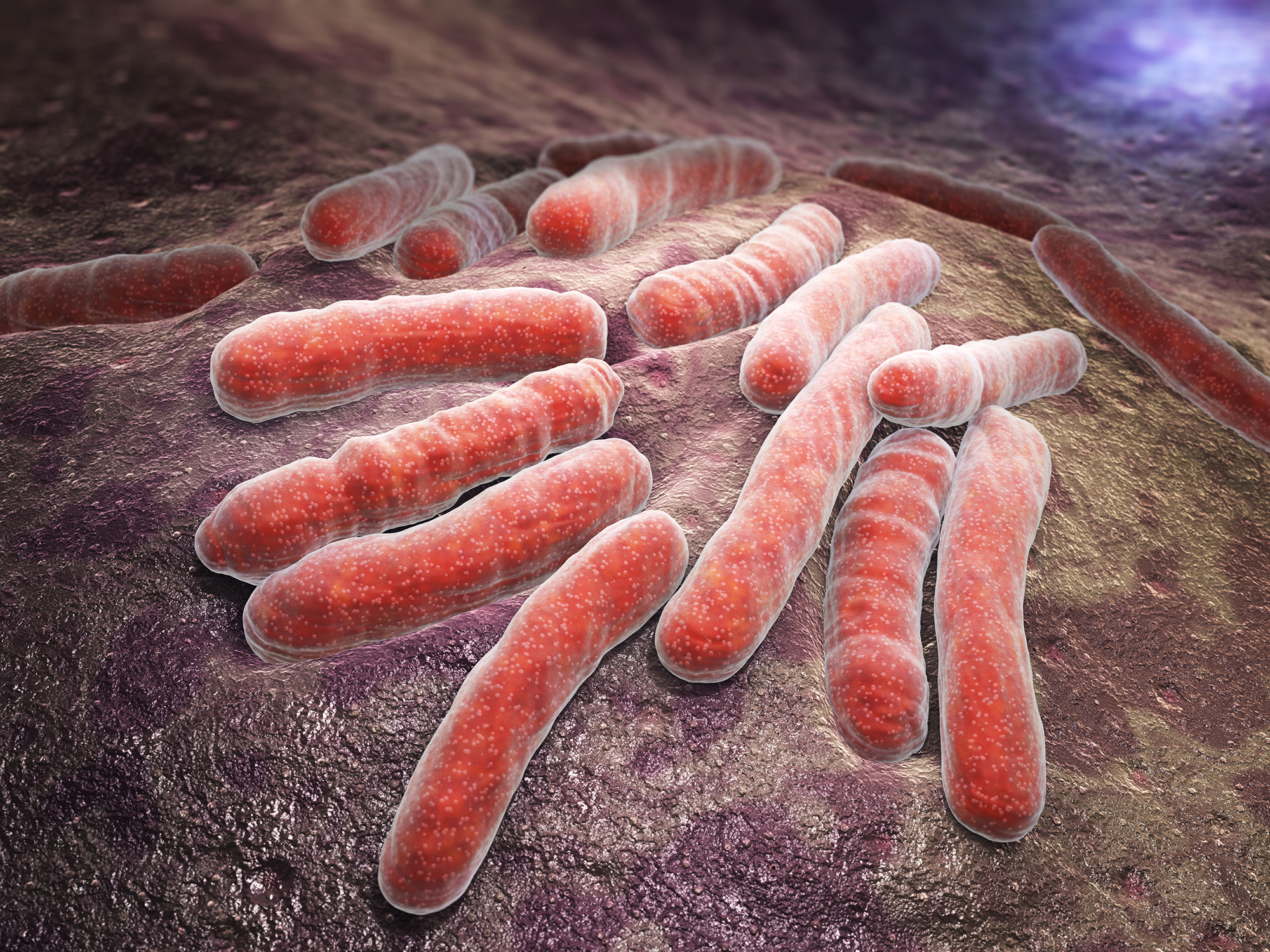 Earlier last year the work of his lab was cited in the feature cover article of Shaastra, a bimonthly magazine from IIT Madras showcasing achievements in science, technology and innovation in India and abroad.

The Nanda Group, it reported, has reached a turning point in a decade-long quest to identify a set of chemicals in the breath to detect tuberculosis (TB). He has finally identified 10 chemicals capable of discriminating between active TB and non-TB subjects (who may have some other respiratory disease) with roughly 90% accuracy.

In identifying a biomarker signature for TB in exhaled breath, his ultimate goal is a point-of-care breath test for TB that can be used in low-resource settings: “putting the science to work in a device that can even screen people at home”.