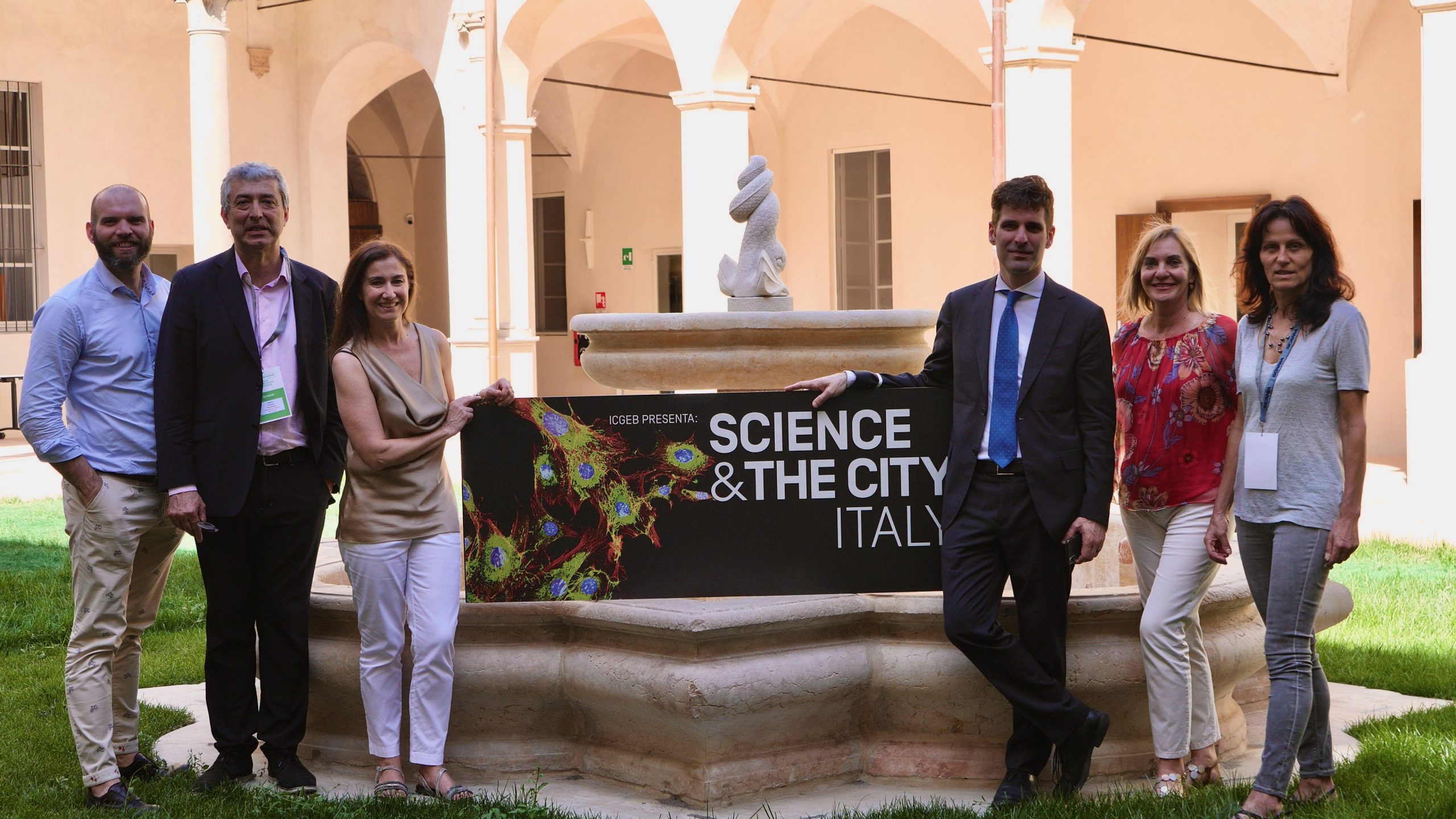 Saturday, June 11, Parma: the first event of Science & the City Italy, the cycle of conferences promoted by ICGEB, with the support of the Italian Ministry of University and Research. The aim is to promote and strengthen the relationship between science and society throughout Italy.

The first event of the “Science & the City” tour was “of a high level, both in terms of content and for the participation by the public”, comments Antonio Maconi, founder of Goodnet Territori in Rete, that also heads the Academy project of the Green Week – Festival of the Green Economy in which the event was included. The Festival, which sees the most important exponents of economics, finance, and institutions sensitive to sustainability issues as protagonists, involves, thanks to the Academy project, undergraduate and graduate students from across Italy.

The event “Feeding the future, sustainability starts from the earth”, featured speakers Vittorio Venturi, Scientific Coordinator and Head of the Bacteriology Laboratory of ICGEB, and Ilaria Pertot, Professor of plant pathology and Coordinator of the PhD school in Agri-food and Environmental Sciences of the “Centro Agricoltura Alimenti Ambiente”, University of Trento. Touching on agri-food sustainability and the microbiology of plants and pathogens, the event was moderated by Mattia Palazzo, EmiliaPost.

How can we feed the populations of the future in a sustainable way? The talks outlined how basic research can help sustainability, stating clearly that a return to the agriculture of the past is not sustainable. Selection of plants that are resistant to pathogens and pests, biotechnology and genome editing were possible solutions offered to improve agriculture. Smart agriculture, indoor farming, new breeding technologies, bio-agripharmaceuticals, biofertilisers and, finally, the key role of microorganisms and soil quality were also touched upon. “The FAO (Food and Agriculture Organization of the United Nations) – recalls Venturi, “is in fact working on an initiative on soil biodiversity.” Ilaria Pertot added that “nature has a way of solving things, but not necessarily in our favour.”

Enrica Calò, a student of “Global Change Ecology and Sustainable Development Goals” from the University of Bologna, observed “sustainability and biodiversity often go hand in hand”. She raised the question as to whether the use of bioagropharmaceuticals might contribute to the conservation of ancient varieties making them a link between modern monocultures and the crops that result from genome editing. Prof. Pertot replied: “Ancient varieties are a resource both to make our diet, which is now based almost exclusively on very few commercial varieties, more varied, and for cultivation. Bioagropharmaceuticals can certainly contribute to the cultivation of these varieties and therefore to their preservation.” Dr. Venturi added: “Preserving ancient varieties has its importance, no doubt. Even more important, however, is to preserve the biodiversity of soil microorganisms. Bioagropharmacy can contribute to the cultivation of plants in general, including those of ancient and rare varieties, but it is essential to keep the soil healthy.”

The video of the live broadcast is available at this link. The next appointments are in Trieste for Trieste Next – the Festival of scientific research, 23-25 September, and in Padua for the Galileo Festival of Science and Innovation. The complete programme of all events can be found here. 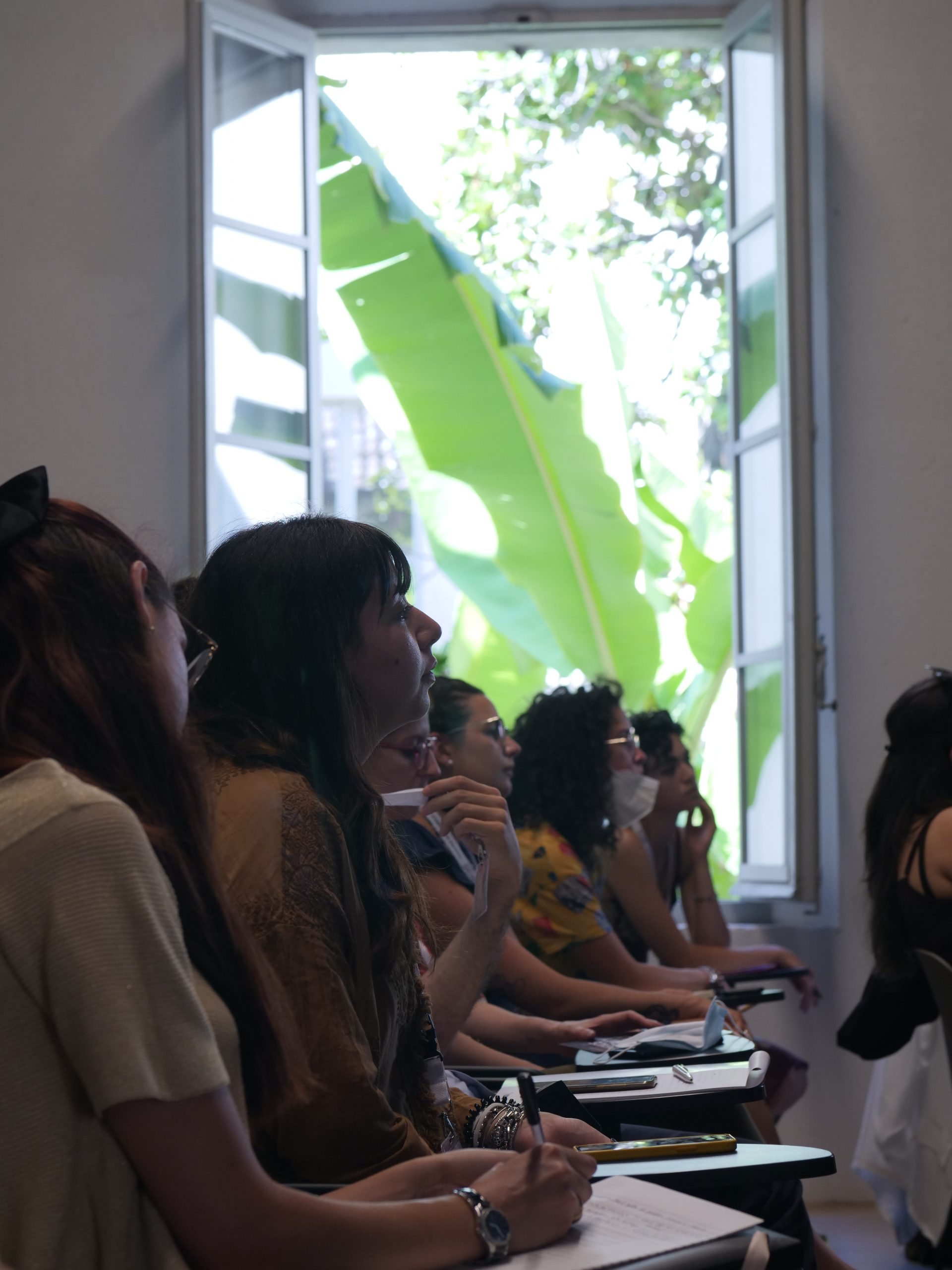 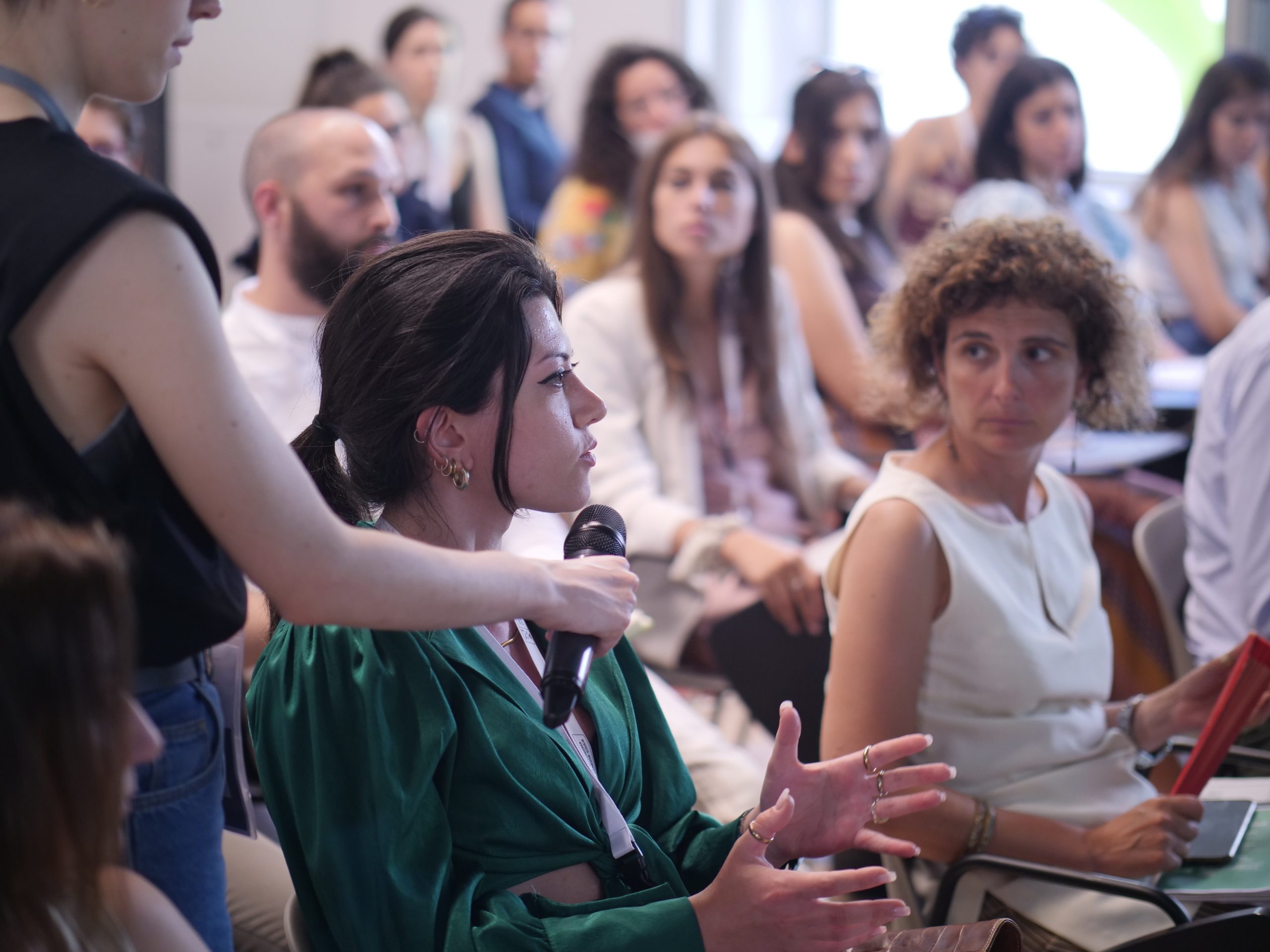 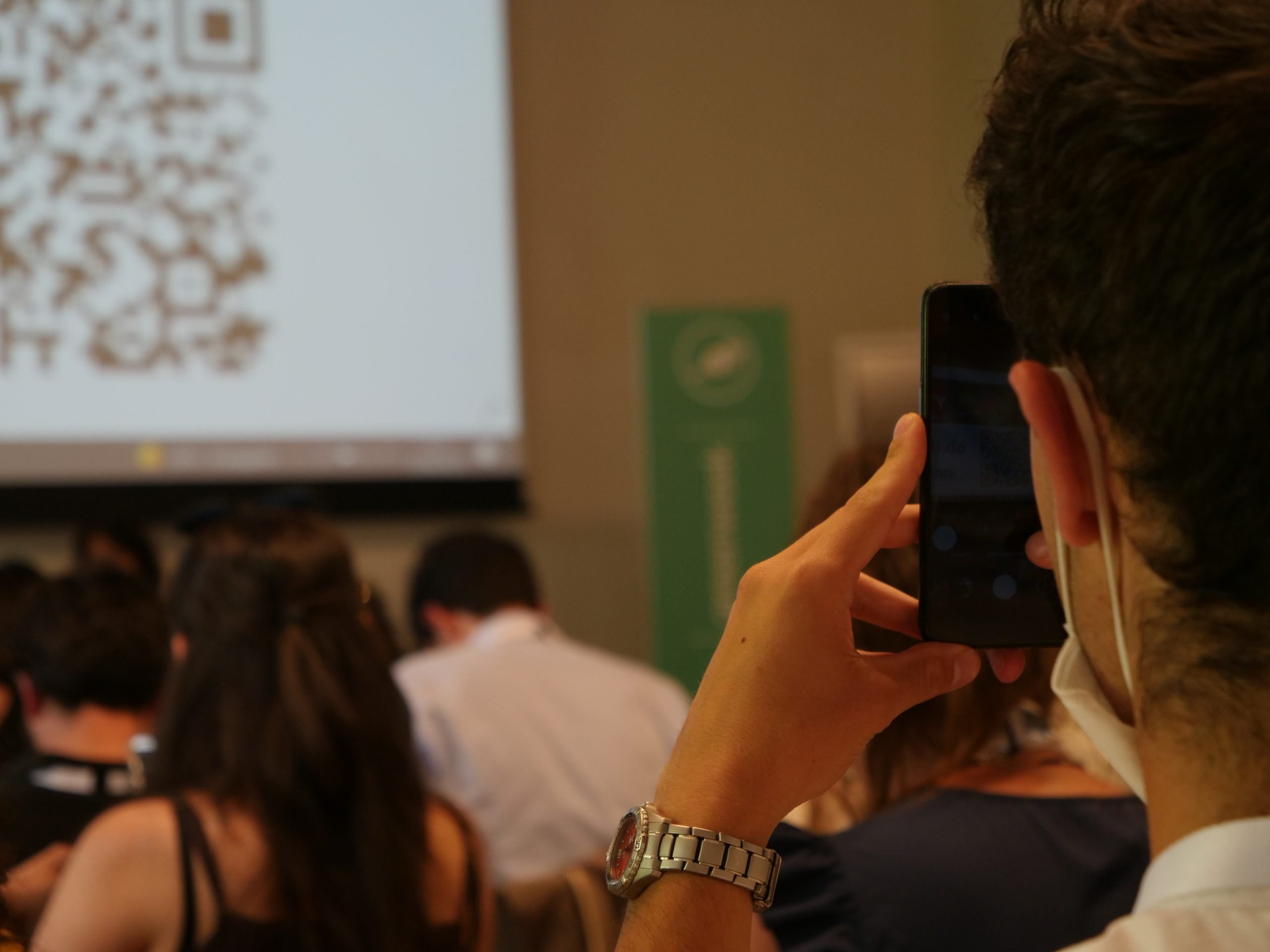 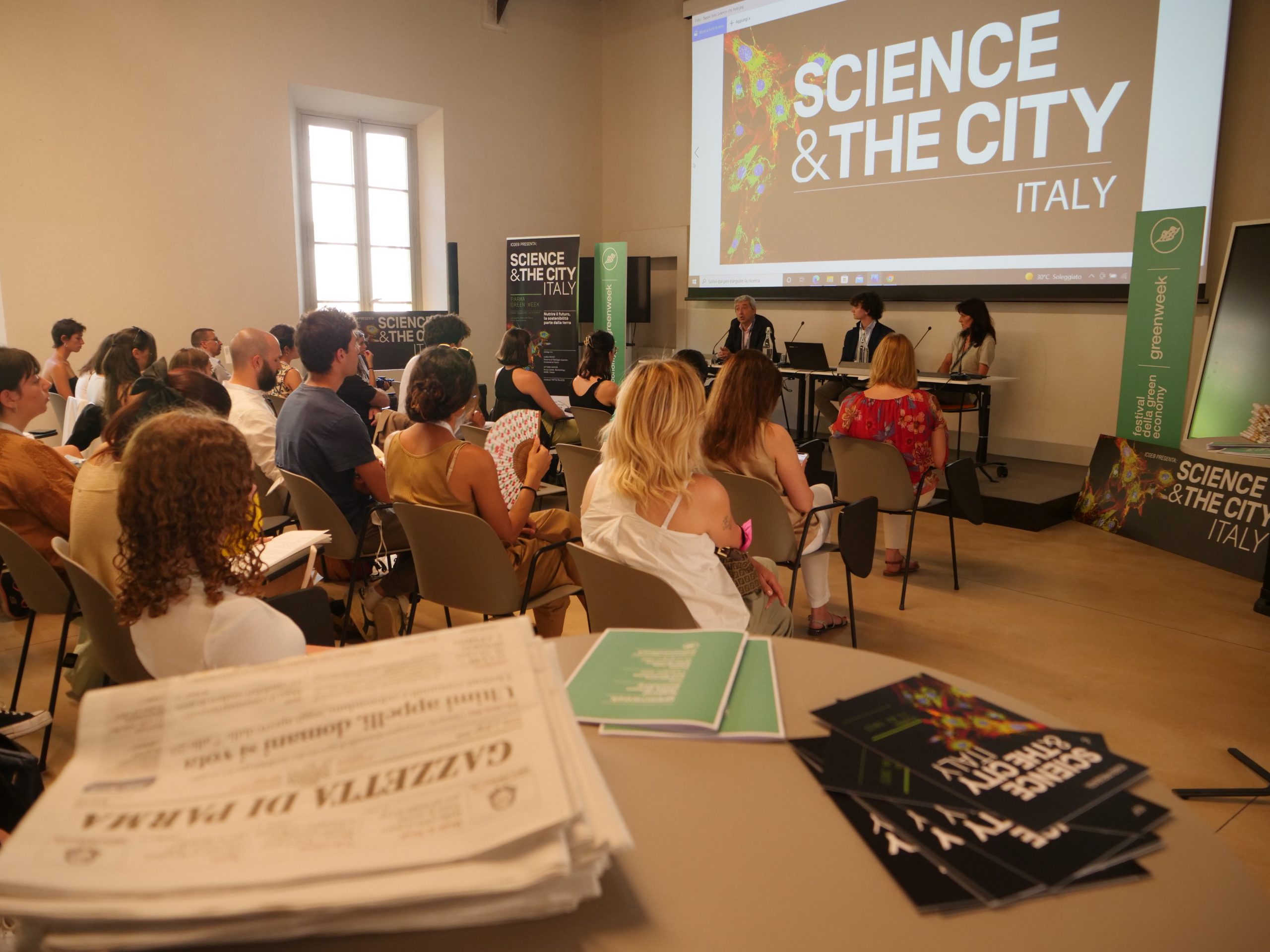 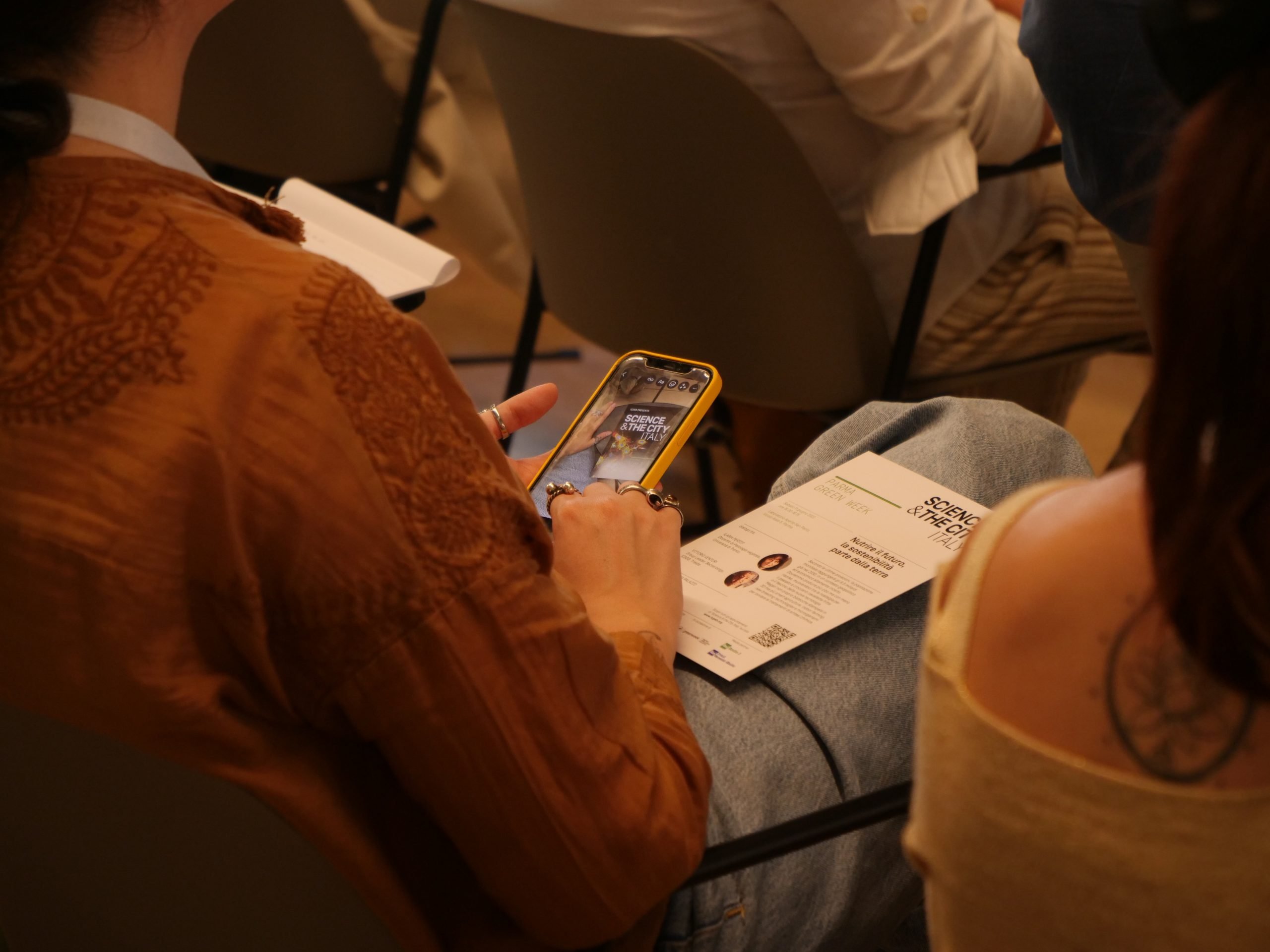 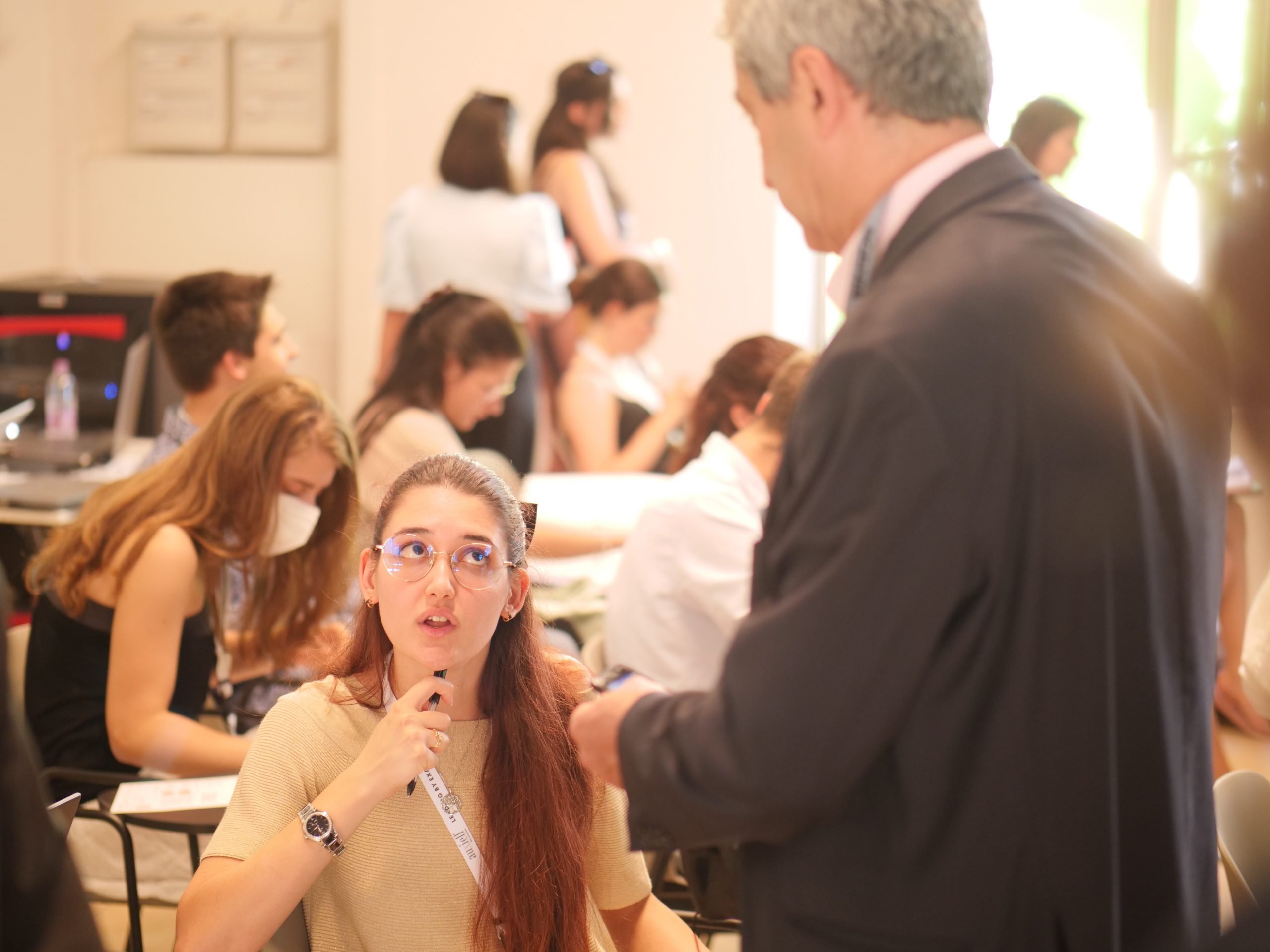