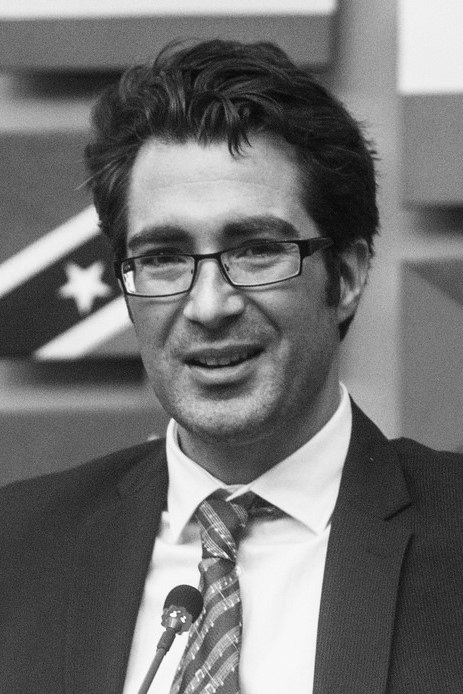 Tensionsintreaty negotiationsassociatedwith gene sequences and other “Digital Sequence Information” (DSI) risk upending research and innovation in the life sciences. What’s at stake and what can the scientific community do to help to resolve these tensions?

Scientific research in the life sciences has benefited greatly from 40 years of open access to genetic sequence and related ‘omics data available in public databases. This data commons is taken for granted by the scientific community, however, the status-quo may soon be upended as a result of contentious negotiations to adopt a Global Biodiversity Framework (GBF), which is the next 10 year global biodiversity strategy to be adopted under the Convention on Biological Diversity (CBD). Access and benefit sharing (ABS) associated with Digital Sequence Information (DSI) on genetic resources has emerged as a key point of contention and risks derailing agreement on the GBF. Critics of the status quo are concerned that exponential growth of the DSI data commons provides a backdoor for scientists to access genetic resources without adequate sharing of the benefits resulting from innovation, contrary to the objectives of treaty frameworks governing ABS.

Solutions which are being considered to resolve these tensions have potentially disruptive consequences for research and innovation, particularly in biotechnology and synthetic biology in which emerging tools and techniques increasingly rely on sequence data and databases which facilitate access to and analysis of DSI. This seminar will provide an overview of the DSI-ABS policy debate and solutions being considered by the international community as well as their implications for open access and potential disruption to scientific research and innovation. It will also consider what the scientific community can do to help to resolve these tensions, including best-practice in the design of research projects which generate and utilize DSI so as to proactively address ABS concerns.