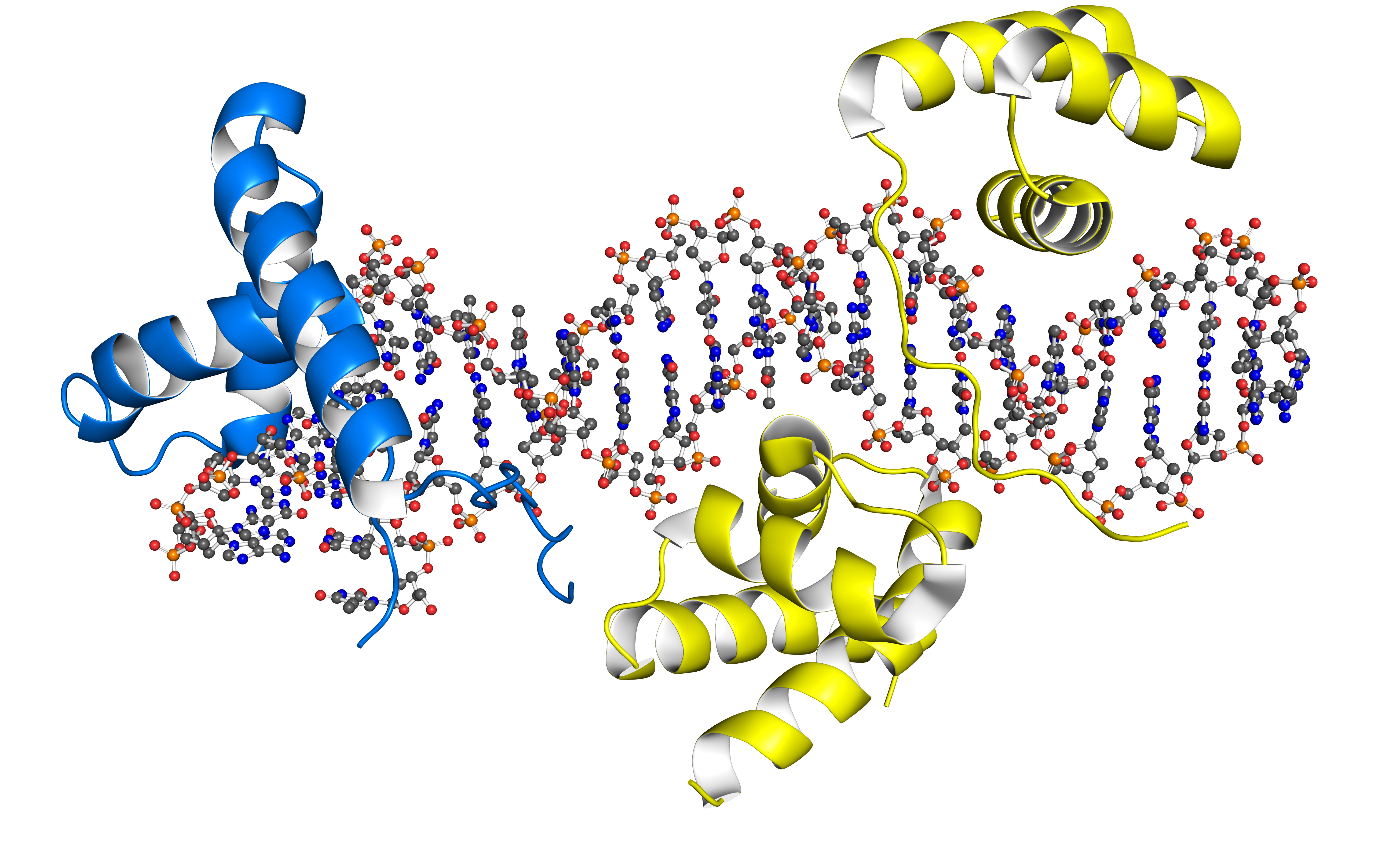 Assessing disease-causing sequence changes and characterization of novel splicing mechanisms: Pre-mRNA splicing is a critical event in the expression of eukaryotic genes allowing the production of different proteins from the same gene. Although the splicing process is a common event in eukaryotic organisms the precise molecular mechanisms that leads to both constitutive and alternative splicing have not been fully characterized, and are vulnerable to a wide range of alterations, which can lead to the development of human disease. In the past few years out research activity has focused on the characterization of unconventional splicing defects involved in human disease, in particular those that result from disruption of as-yet unknown or poorly characterized splicing mechanisms.

Diseases studied include Neufibromatosis (NF-1 gene), long QT syndrome (HERG gene) and Ataxia-telengectasia (ATM gene). We are currently studying the alternative splicing in Voltage-gated sodium channels. These Channels control electrical impulses in nerves, muscles and heart, playing an essential role in the initial phase of action potential. The differences in channel activity, result from mutually exclusive splicing. The characterization and understanding of regulatory elements that control mutually exclusive splicing can eventually lead to novel therapeutic design for the inclusion or exclusion of either exon, providing a therapeutic pathway for related pathologies such as arrhythmias and perception of peripheral pain.

Regulation of splicing factors. Deregulation of precursor mRNA splicing is associated with many illnesses and has been linked to age‐related chronic diseases. We are interested in the role played by RNA binding proteins in these. Changes that occur with aging are likely to impact the activity of factors that control splicing because of the complexity of the regulatory machinery controlling splicing decisions.

Furthermore, several studies have shown there is an enrichment in pathways such as mRNA binding, RNA processing, and RNA splicing among the age-associated deregulated processes and it is estimated that 50% of all age-associated alterations in alternative splicing are due to changes in splicing factors expression.  In particular, the RNA Biology group is currently focusing in the self-regulation mechanism through which TDP 43 controls its cellular levels. In previous reports, we have shown the importance of several cis-acting elements. Currently, our research is aimed at elucidating the mechanisms behind the age related drop in TDP 43 levels and have started to map epigenetic changes that we believe are responsible for the drop in TDP 43 during ageing.

Past studies in this field have led to the creation of cellular models of TDP 43 aggregation that are currently been used in High through put compound screen for their ability to clear misfolded TDP-43.  Future work is aimed towards understanding the mechanism of action of the top exemplar compounds as well as testing these directly on a Drosophila model constructed in a similar fashion to the cell line that presents and age depend locomotive defect.