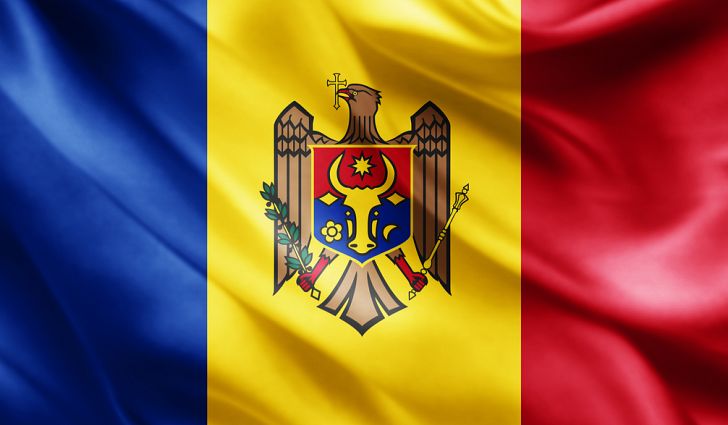 On 6 March 2019, the Government of the Republic of Moldova acceded to the ICGEB Statutes to become the 65th Full Member State of the Organisation.

The Government of the Republic of Moldova, through the Ministry of Foreign Affairs and European Integration, deposited its instrument of accession with the Secretary-General of the United Nations in February 2019 and acceded to the ICGEB Statutes as the 14th European nation to have joined the Organisation.

The accession by Moldova follows long-term collaboration with the Embassy, Ministry of Health, Labor and Social Protection, the Office for Science and Technology in Brussels, distinguished scientists from the State University of Medicine and Pharmacy “N. Testemitanu”, and was initiated by the Academy of Sciences of Moldova in 2008, when the country first became a signatory of the Statutes.

The ICGEB is pleased to welcome the Republic of Moldova amongst its Members and looks forward to its scientists and students taking part collectively in the activities of the Organisation.