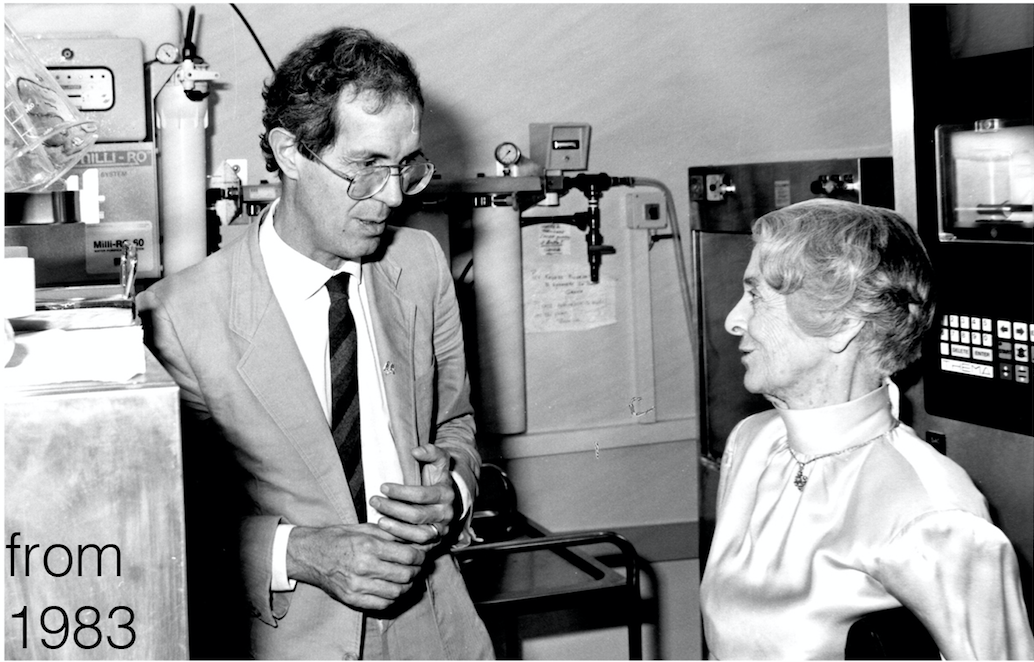 ICGEB’s founding Director, Prof. Arturo Falaschi, his legacy in driving the mission and vision of the International Organisation, to bring “advanced research, training, and technology transfer in genetic engineering and biotechnology to developing and emerging economies” lives on.

The programmes for capacity building that ICGEB has been operating for over 30 years promote Italian foreign policy for emerging economies, favouring autonomous growth and biotechnology as an instrument for economic and social development. On this principle, Prof. Arturo Falaschi became the first Director of the Trieste laboratories in 1987.

The mind and driving force in the founding and development of the Centre, he was Head of the Trieste laboratories of ICGEB from 1987-1989 and Group Leader of the Molecular Biology Laboratory from 1987 to 2010; Director-General of the Centre from 1989-2004 and ICGEB Distinguished Scientist from 2004-2010.

Meetings: The Arturo Falaschi Conference series, featuring major meetings in the fields of Life Sciences was launched in 2012. Spanning Frontiers in Cardiac and Vascular Regeneration (Mauro Giacca), DNA Tumour Viruses (Lawrence Banks), DNA Replication and Genome Maintenance (Alessandro Vindigni) and Atypical dementias: from diagnosis to emerging therapies (Emanuele Buratti), the 6th edition was held in July 2022 in Trieste, entitled “At the intersection of DNA Replication and genome maintenance: from mechanisms to therapy”.

The ICGEB Headquarters – dedicated to the memory of Prof. Arturo Falaschi – remains a state-of-the-art research facility.