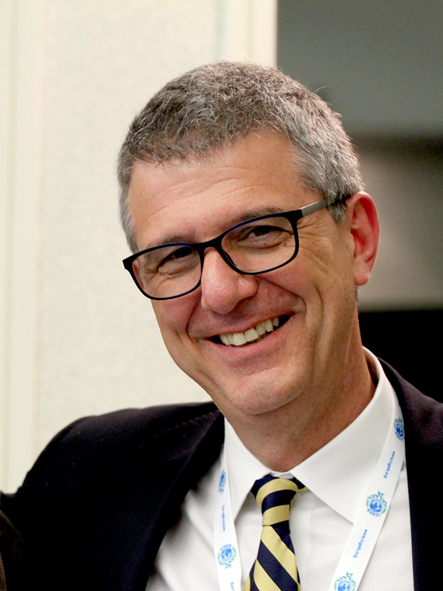 March 18, 2022 – Heqet Therapeutics, a King’s College London biotech spin-out active in the field of regenerative medicine, announces the closing of a €8m Series A financing round, to advance its RNA-based therapeutic program for cardiac regeneration.

Over 17 million new patients are diagnosed with heart failure every year worldwide, in large part because of cardiac damage suffered after myocardial infarction. This is due to the loss of millions of contractile cells (cardiomyocytes), which the adult human heart has very limited ability to replace.

Despite remarkable progress in the treatment of ischemic cardiac disease and in assisting the failing heart with mechanical devices, the prognosis of heart failure remains poor.

The newly created company stems from Prof. Mauro Giacca’s ground-breaking research on cardiomyocytes regeneration that he initiated at the International Centre for Genetic Engineering and Biotechnology (ICGEB) in Trieste, Italy before moving to King’s College London. Patents have been licensed to Heqet Therapeutics by King’s College London. The  proceeds of the Series A investment will be used to complete pre-clinical work and advance the RNA-based therapeutic  towards clinical trials.

Prof. Mauro Giacca, Head of the School of Cardiovascular Medicine of King’s College London and former Director General of ICGEB, said: “I am truly excited by the opportunity of bringing our research to the many patients who have suffered a heart attack. Regenerating a damaged human heart has been a dream until a few years ago, but can now become a reality”.

In conjunction with the Series A financing, Pietro Puglisi (Claris Ventures), Dr Heikki Lanckriet (2Invest), Prof. Mauro Giacca (Head of the School of Cardiovascular Medicine & Sciences at King’s College London) and Prof. Ajay Shah (Executive Dean of the Faculty of Life Sciences & Medicine at King’s College London) will join the board of Heqet Therapeutics as directors.