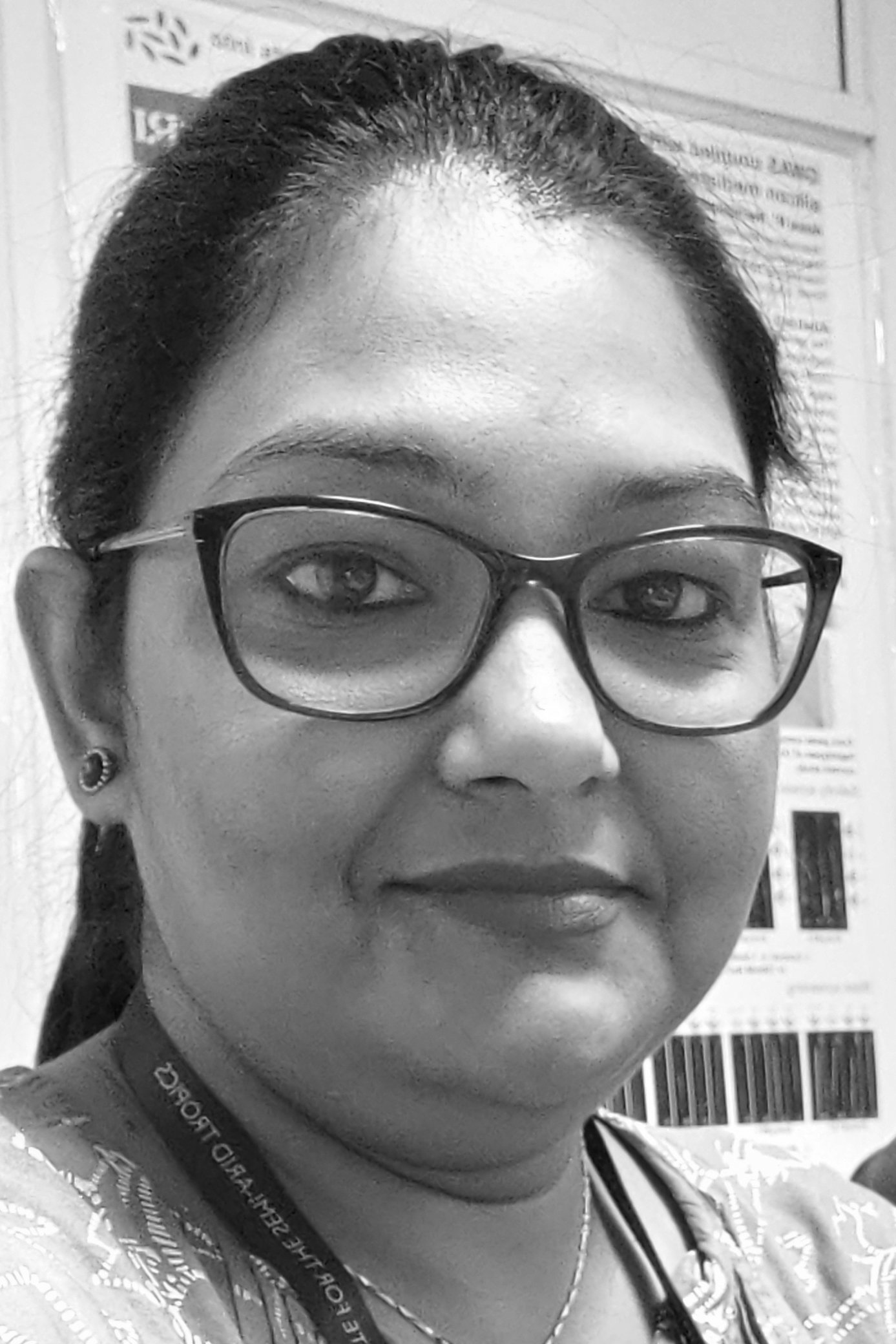 Artificial Intelligence (AI) in agriculture together with the next generation of genomics and phenomics tools has brought a revolution in agriculture known as genomic prediction. Genomic prediction models have been aged over the years to be used in selection of genotypes for plant breeding programs. However, the importance of Epistatic based genomic prediction models have been increased to select a genotype for a given trait of interest. Recent models with the use of epistatic interaction as a variable which works on addressing the gene-to-gene and trait-to-trait interaction to find out the right combination of genes and its phenotypic prediction have been introduced. Advances in AI-based prediction breeding for identification of desirable combinations of genes/QTLs associated with yield and nutritionally important traits is crucial. Over the years genomics-assisted breeding enabled cultivars to combat different biotic and abiotic constraints, enhancing nutritional quality traits targeted mostly individually. However, there is an urgent need to develop and reinvent effective strategies for developing climate resilience, nutritionally rich varieties in the current challenging climatic conditions and growing population. ‘Haplotype-based breeding” enables the extensive utilization of available genetic variations existing in gene-banks among the target gene(s) seems promising to develop ‘tailored crop’ suiting rapidly fluctuating climatic and soil conditions. Our study identified superior haplotypes for grain yield and quality related traits in rice, higher drought tolerance in pigeonpea, higher yield in chickpea. After identification of superior haplotype(s) and validating them at multiple locations, simulation studies were performed using HAPLO-Predict to intrinsically exploit local and global epistatic effects among and between genes and traits to identify the positive epistatic effect exhibited in a genotype. The information on superior haplotypes of selected key genes could be utilized to simulate and develop Artificial Intelligence-based crop(s) for next generation crop improvement.’