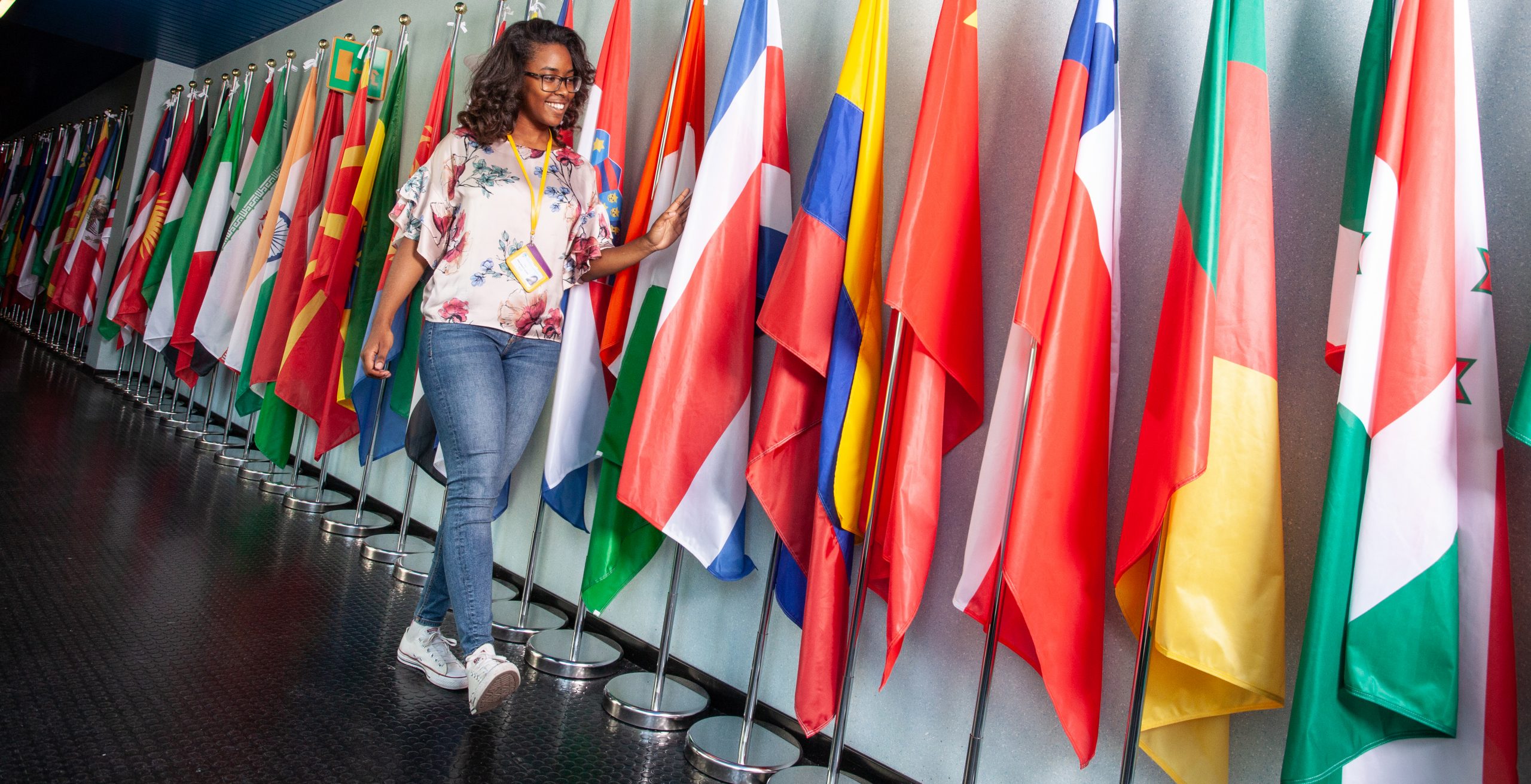 The ICGEB is actively engaged in the dissemination of science for the public. Our scientists, staff students participate in science fairs and events and voluntarily support local, national and international outreach activities, thereby enriching our work, deepening our contribution to the wider society, and aligning our mission to our environment.

The ICGEB promotes public engagement to communicate science through conferences, such as “Science & the City”, and by taking an active role in joint initiatives, such as Trieste Next, the Italian science fair together with the other major science institutes located in Trieste, each September.

Scientists and staff at ICGEB New Delhi in the annual India International Science Festival IISF, World Biofuel Day, and other events by the Indian Government.

ICGEB Cape Town champions the SA Government’s Outreach and Communication programmes and is present at the Science Forum SFSA each year, as well as National Science Week South Africa. 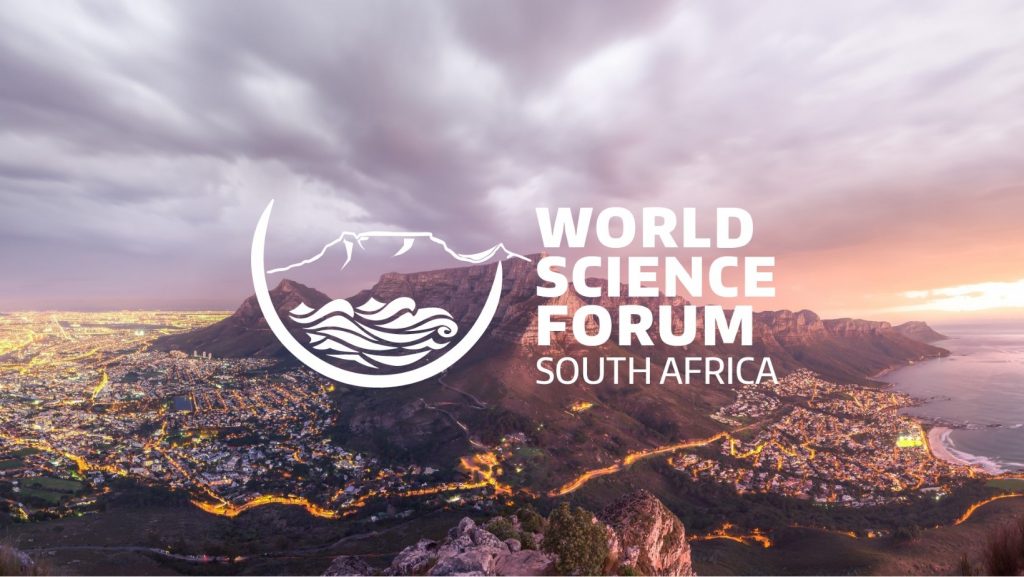 ICGEB joins South African and international researchers and scientists, decision-makers, civil society and the public in welcoming the World Science Forum (WSF) to Cape Town from 6-9 December 2022. This is the first time that the Forum is taking place on the African continent, hosted by the South African Department of Science and Innovation, with the theme ‘Science for Social Justice’. 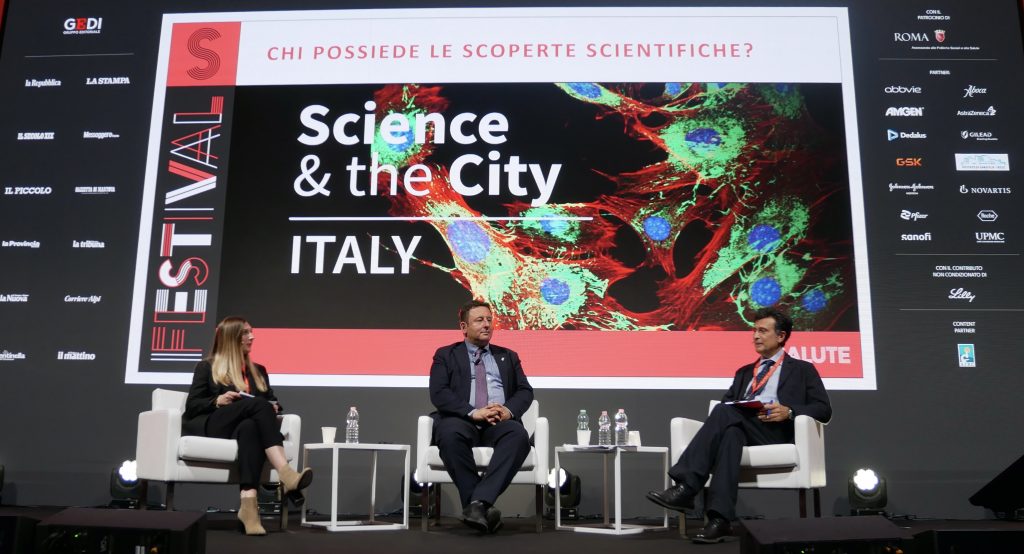 The national edition of Science & the City, organised with the support of the Italian Ministry of University and Research, reaches the capital. 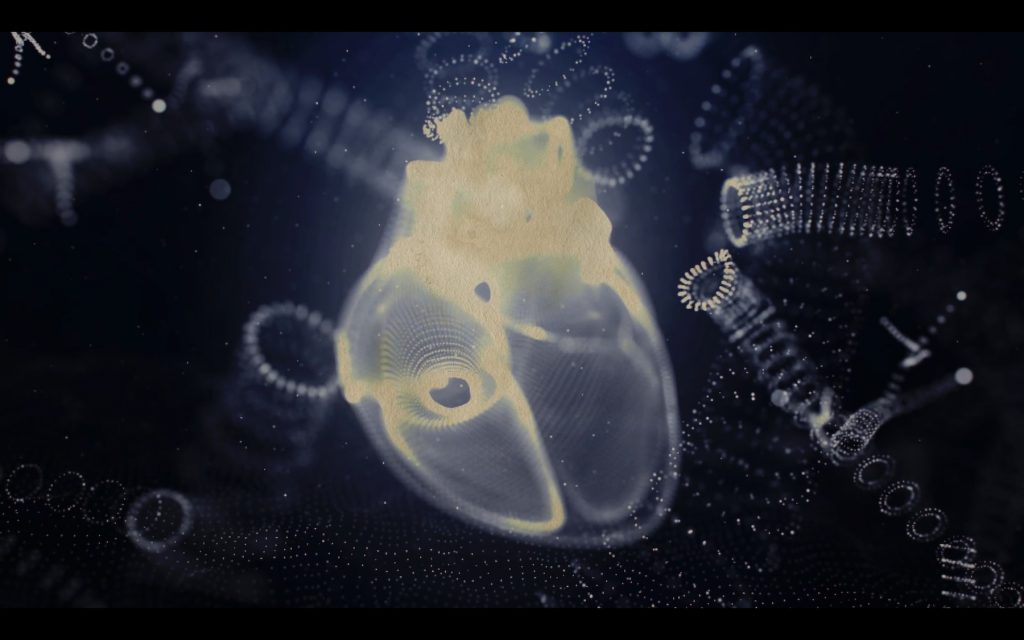 ICGEB’s “The Goals of Science”

A series of videos that recount stories on basic research in biotechnology and the positive impact on sustainable development for the good of society. 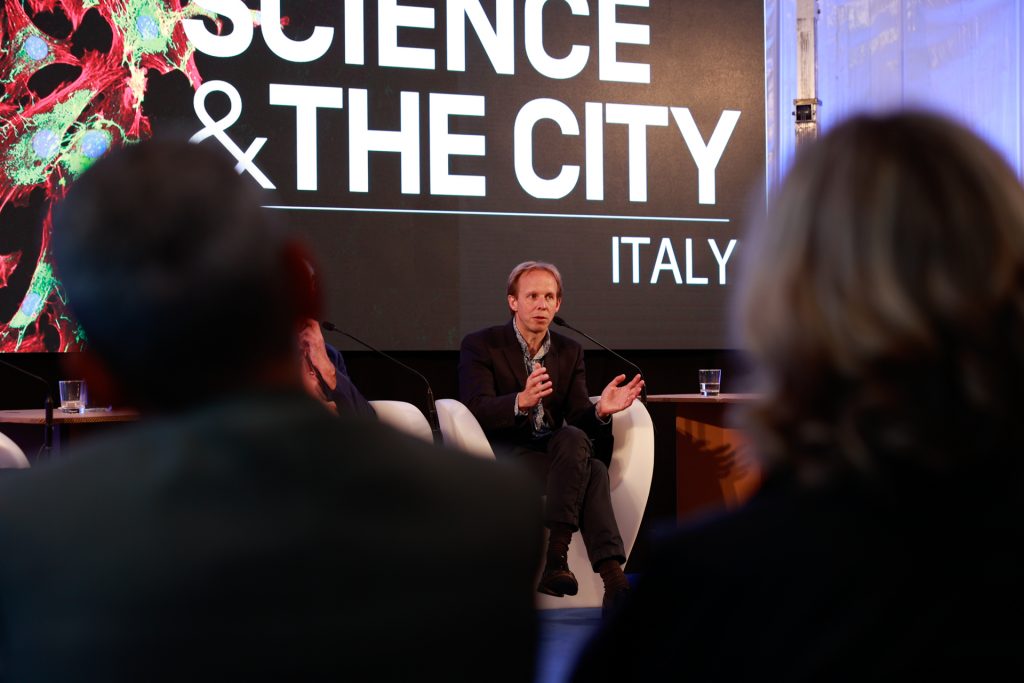 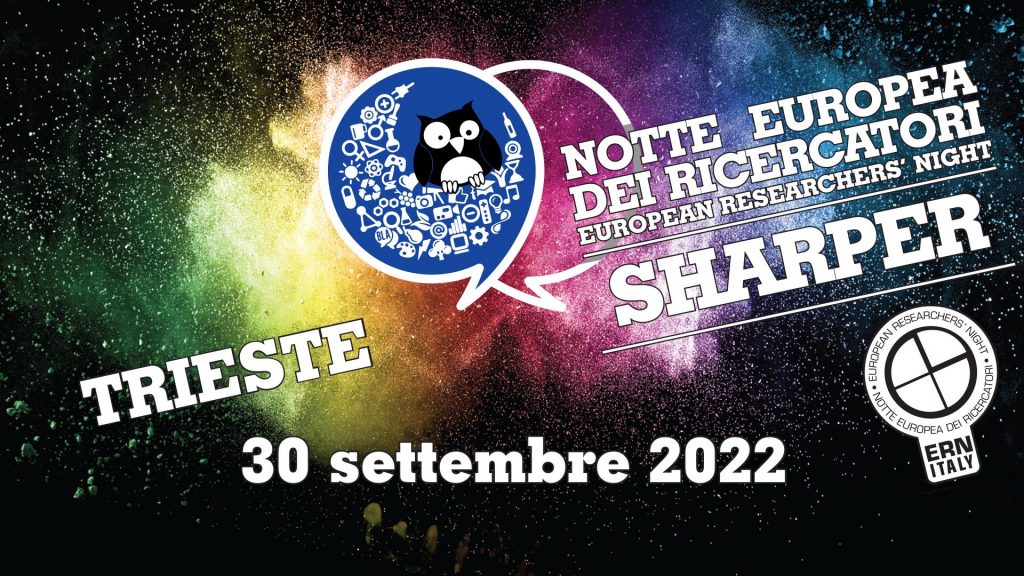 ICGEB took part in the events for SHARPER – European Researchers’ Night on 30 September 2022 in Trieste. 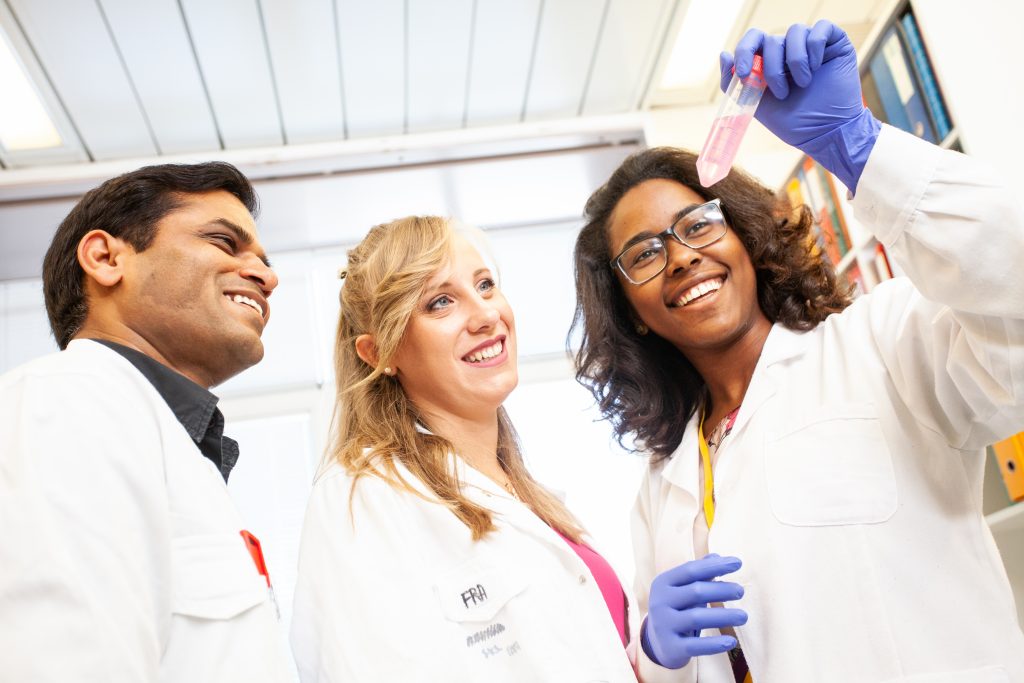 ICGEB prepares to take part in the 11th edition of the Trieste Next Science Festival, from 22-24 September.

Procure Foldscopes to introduce school children to the magic of science, as well as training in their use for diagnosing malaria in Malawi

In Italy, our students teach lessons in high schools on molecular and cellular genetics through the “Diffondo” project of AIRH, the Italian Association for Research Prevention and Care, a project that involves approx. 1000 students each year.

ICGEB is also one of the founders of ITS Volta, a school that high-level, post-diploma specialist courses in technological areas considered to be strategic for economic development and national ; such as training in biomedical computing and e.