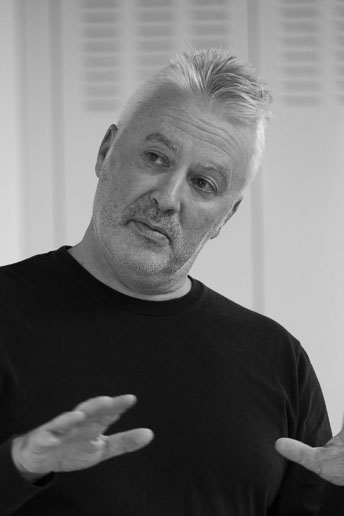 Of viruses and vices. From a familiar generalist to an emerging specialist

First reported in 1916 at Cornell University CMV is also now one of the most studied of plant viruses. Along with just a handful of other RNA viruses, including HIV and HCV, the global structure of one of its RNA segments has been determined by SHAPE-Seq allowing for the identification of within-open reading frame structural elements that are strongly selected for in vivo.

Since the discovery of the first virus, tobacco mosaic virus, plant viruses have played a prominent role in virology. At present, almost half of all known virus species are plant infecting. One of the most recently discovered group of emerging viruses, the grabloviruses, possess many of the typical traits of other members of the Geminiviridae family but show an added complexity in design.

Their likely origins in wild vines and best methods for control highlight future objectives for sustainable agriculture. At the other end of the virus spectrum cucumber mosaic virus (CMV) represents one of the most successful viruses: it is known to infect close to 1500 plants species with new hosts being described every year.