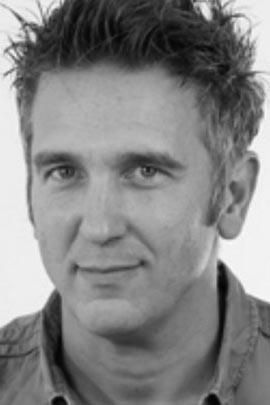 Mechanobiology of the Tumor Ecosystem: from Fibrolasts to Immune cells and Cancer cells

The team goal is to understand the roles of mechanical signals generated at the interface between membrane and cytoskeleton during tumor-associated biological events.
This way of thinking about cancer is directly linked to the field of mechanobiology (i.e. the study of mechanical forces in biological events) and to the lack of knowledge on the potential role of physical forces and parameters during tumor progression.

The lab tries to tackle those questions at 3 different levels with 3 different cell-based systems undoubtedly linked to cancer progression. The first level is focused on the stroma by studying fibroblasts and the fibroblast-matrix interaction, known to be strongly linked with cancer progression. The second level is focused on the immune function with the study of macrophage biomechanics and the process of phagocytosis. The third level is focus on cancer cells with the study of glioblastoma invasive properties and how invasion is influenced by the cell-based or environment-based mechanoproperties.

The idea of using this 3 systems is to cover 3 major cellular compartments of cancer: supporting tissues, immune functions and cancer itself.