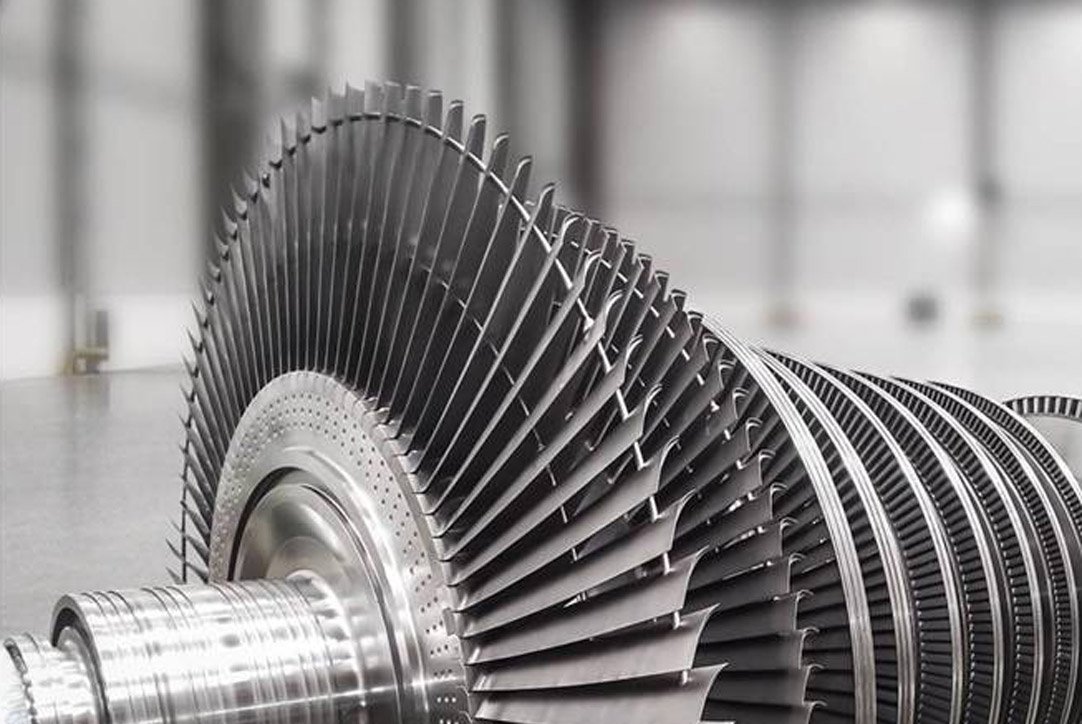 MSC Seashore is the first cruise liner to feature this advanced air sanitation technology developed by Fincantieri in cooperation with the ICGEB.

Trieste, Italy and Geneva, Switzerland 21st October 2020 – Fincantieri, in close cooperation with the Molecular Virology lab of the ICGEB, has developed an innovative next-generation air sanitation system called “Safe Air”, which will further significantly improve the quality and cleanliness of the air on board cruise ships.

As part of its commitment to the health and safety of its guests and crew, MSC Cruises will be the first cruise operator which will install this new and advanced technology on MSC Seashore, the first of the two “Seaside Evo” class ships. MSC Seashore is currently under construction at Finacantieri’s Monfalcone shipyard and will be the largest and one of the most technologically advanced cruise ships ever built in Italy.

The “Safe Air” sanitation system was developed by Fincantieri’s designers and technicians and the Molecular Virology lab of the ICGEB, a leading research institute headquartered in Trieste, Italy. The Institute provides businesses with scientific support to develop innovative technological solutions for the control of virus infections, which is particularly relevant today given the current global health crisis. The new next-generation air sanitation system will be based on the technology of UV-C lamps, i.e. type C ultraviolet rays, applied in combination with the air conditioning system. In this way, the air flow will be radiated at source with a short wavelength light, hitting the organic particles and thereby preventing the circulation of air pollutants such as viruses, bacteria and mould.