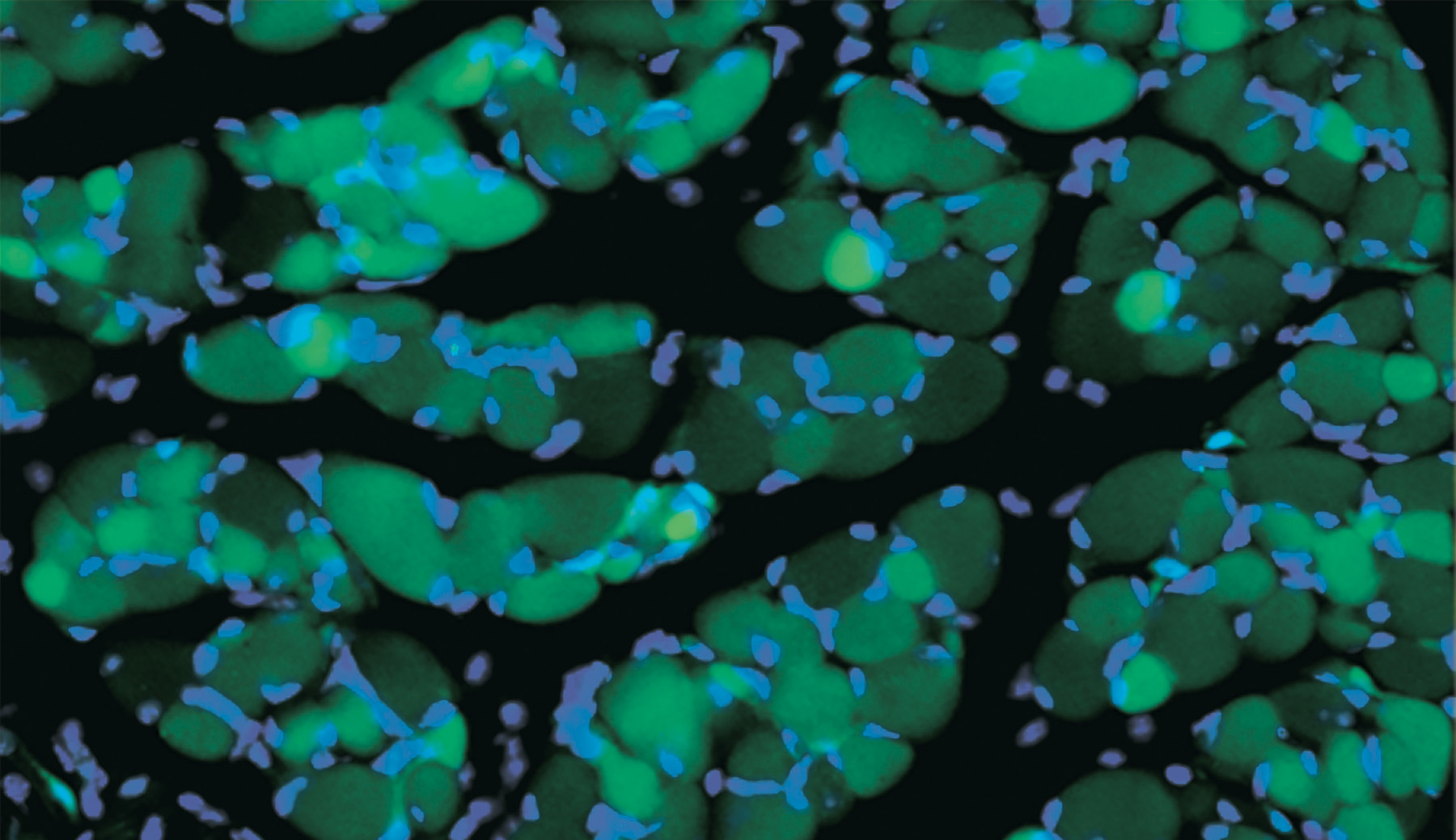 1) The presence of TDP-43 aggregates in the neurons of most patients affected by ALS/FTLD represents the most characteristic pathological feature of these diseases. However, the effect of these aggregates on neuronal metabolism is still not clear. To address this issue, it is well known that TDP-43 co-operates with several other nuclear hnRNPs to regulate correct RNA processing. Therefore, we have recently begun a project to study which cellular hnRNP proteins have the ability to affect TDP-43 functionality and aggregation in normal and diseased neurons. Using cellular and animal models of disease we have identified several hnRNPs that can improve or worsen TDP-43 pathological functions both in loss-of-function and gain-of-function scenarios. The reasons for these actions are currently being investigated to better understand disease origin and progression.

2) Aberrant TDP-43 pathology is not limited to the ALS/FTD spectrum but has been described to occur in a variety of other neurodegenerative diseases such as Alzheimer, Parkinisonism with dementia. We have recently expanded this list to include Niemann Pick C disease (NPC) and Inclusion Body Myositis (IBM). Using NPC animal and IBM/NPC cellular models we have confirmed a mislocalization and aberrant expression of TDP-43 in the NPC models and in human autoptic tissues. In addition, aberrant aggregation of TDP-43 was confirmed also to occur in patient IBM samples. At present, this novel potential role played by TDP-43 in NPC and IBM diseases is being investigated and will be compared to the role played by this protein in ALS/FTD.

3) in addition to aberrant aggregation, disease-asociated mutations in TDP-43 have also been found in a small number of patients. Concerning this issue, we have recently characterized a S375G variant in the C-terminal region of TDP-43 that was previously reported as a benign/tolerated variant of this protein. However, when expressed in culture cell lines, S375G TDP-43 was significantly more localized in the nucleus and exerted higher toxicity than wild-type TDP-43. Strikingly, a phosphomimic mutant of this residue (S375E) showed a strong tendency to accumulate in the cytoplasm, especially under stress conditions and molecular dynamics simulations suggest that phosphorylation of this residue can disrupt TDP-43 intermolecular interactions. Our results highlight the importance of studying all variations identified in disease-associated ALS genes.

4) RNA-based therapies in Pompe disease. Most patients that develop late-onset Pompe disease carry a splicing mutation in the 3’ splice site of exon 2 in the GAA gene that impairs its correct recognition by the splicing machinery. Using highthroughput screening strategies and antisense oligos, we are currently trying to find novel therapeutic options based on the correction of this defect at the level of pre-mRNA processing.

From basic research to the clinic: innovative therapies for ALS and FTD in the pipeline. Liscic R.M., Alberici A., Cairns N.J., Romano M., and E.Buratti.
Molecular Neurodegeneration 2020, in press.