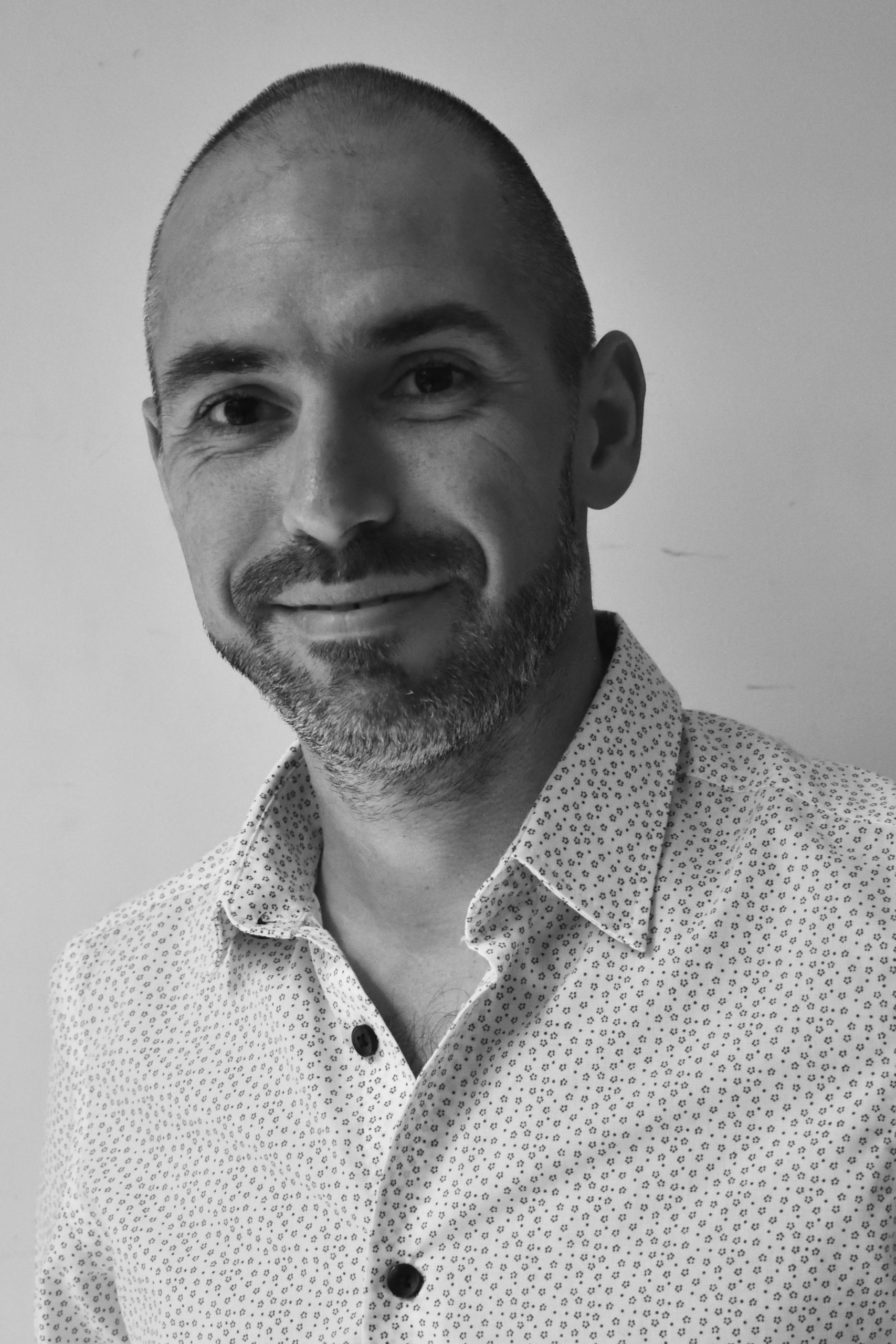 Crosstalk between TDP-43 and Chaperone Mediated Autophagy (CMA): what do we know

TDP-43 is an RNA binding protein involved in the regulation of RNA metabolism. The presence of TDP-43 aggregates is the hallmark of some neurodegenerative diseases like Amyotrophic Lateral Sclerosis (ALS), however, the role of TDP-43 aggregates in the pathology is unknown. Autophagy is a cellular process in which proteins and organelles become degraded through lysosomes in order to maintain an adequate cellular homeostasis.

In mammals, three different types of autophagy pathways have been described, i) macroautophagy (mostly known as “autophagy”), ii) microautophagy and iii) chaperone- mediated autophagy (CMA). Whereas macroautophagy has been shown to be connected in both, a physiological and a pathological TDP-43 context, the role of other pathways, like Chaperone Mediated Autophagy (CMA) has been poorly studied. It has been shown that CMA is involved in the progression of Parkinson, Alzheimer and Huntington diseases. In addition, CMA activity is altered by the presence of -Synuclein, Tau or Huntingtin aggregates, respectively.

However, very little is known about the connection between CMA and TDP-43 aggregation. Thus, as a general topic, in this seminar we will present evidence showing that TDP-43 can be a CMA substrate and its aggregates can disrupt activity of this pathway. Furthermore, we will discuss how this cross- regulation can have an impact on the cellular physiology.