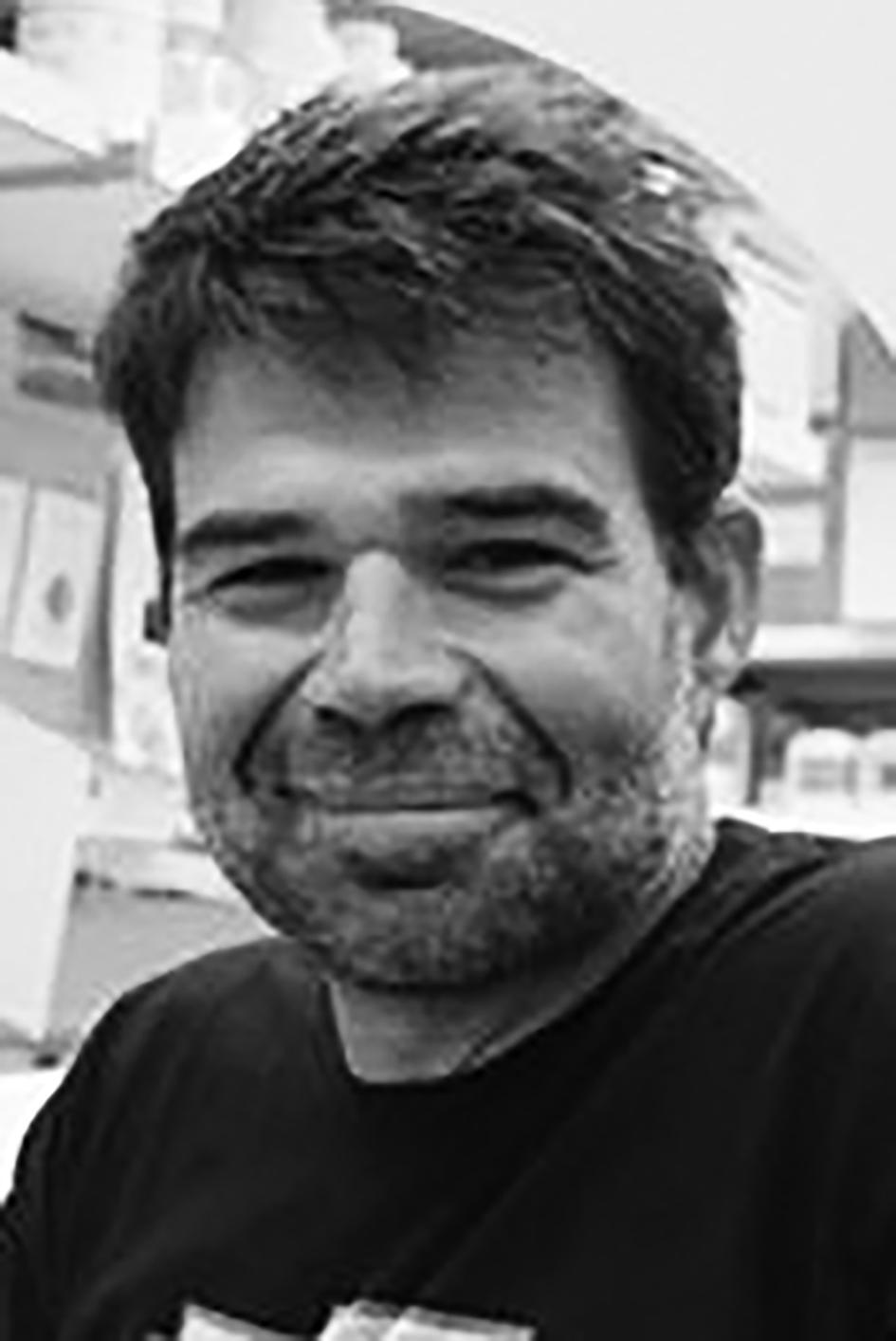 Role of protein Ubiquitylation in tumor-cell migration and invasion

The development of metastasis foci in patients suffering fromcancer represents a significant reduction in their survival andlife quality. The Ubiquitin-Proteasome System (UPS) plays afundamental role in the maintenance of protein homeostasisboth in normal and stressed conditions, thus regulatingalmost every single cellular process. Since alterations in theubiquitination cascade have been shown to be associatedwith malignant transformation, invasive potential of cells andmetastasis, we sought to investigate the role of the UPS in theregulation of tumor-cell migration and invasion. To this end weperformed a genetic screen using a shRNA library against UPSassociated genes, and Boyden chambers.

After the selectionprocess, we characterized the non-migrating cell populationand determined the relative abundance of each shRNA byIllumina NGS sequencing. We obtained a list of 30 candidategenes, half of which had already been associated withregulation of migration/ invasion/ tumorigenesis processes or metastasis. Among the candidates, we focused on a specific DUB and demonstrated that its silencing reduces the migratory/invasive potential of different tumor-cell lines using Boyden chamber, wound healing and agarose drop invasion assays.

In vivo studies demonstrated that NOD/SCID mice inoculatedwith silenced tumor cells present a delay in the onset of thetumor formation, compared to the tumors generated bycontrol cells. In addition, our results also show a significantimpairment in the generation of metastatic foci.

Altogether, these findings demonstrate that we have identified a new novel gene that regulate migration and invasion, which might represent a new point of therapeutic intervention for the development or improvement of cancer treatments.