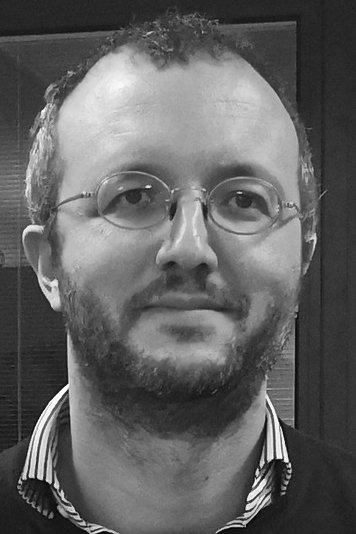 Cardiovascular disease and cancer are key causes of morbidity and mortality, creating an urgent clinical need to develop novel therapeutic approaches. Recent data increasingly suggest that inflammation and immune responses are implicated in the pathogenesis of many of these disorders.
We are interested in deciphering the interactions between the adaptive immune system and different tissues during disease pathogenesis, from a systemic down to molecular level. We then utilize the findings to attempt innovative therapeutic strategies for cardiovascular disease, cancer and their intersecting conditions (tumor immunotherapy-related cardiotoxicity).

The adaptive immune system (composed of T cells and B cells) evolved in vertebrates, permitting the defense of the self against pathogens. Yet the evolution of mammalian pregnancy, and the associated recognition of paternally-derived fetal antigens during gestation, may have brought about further refinement in the ability of the adaptive immune system to define the identity of the immunological self (Aluvihare, Kallikourdis and Betz, Nat Immunol 2004). Of most relevance to the diseases mentioned above, in the last couple of centuries human lifespan has expanded substantially beyond the reproductively active age. This is likely to create problems, as adaptive immunity may have not been selected for dealing with the conditions found in aging tissues, when many of the above disease above have their first incidence.

As an example of the application of the above rationale, we have recently demonstrated that pro-inflammatory T cells, which are used therapeutically to treat tumors, may be simultaneously mediating pro-tumoral effects.
We also recently identified, via immunophenotyping at different stages of the disease, an association between the presence of pro-inflammatory T cells and heart failure (HF), both in experimental models and in human HF patient biopsies. On the basis of this finding, we utilized an FDA-approved drug that interferes with T cell function in order to treat experimentally-induced HF. Treatment resulted in a block of progression of HF, in a manner more efficient than current standard drugs targeting cardiac disease (Kallikourdis et al, Nature Communications 2017; Martini et al, Circulation Research 2020). This approach has since provided the mechanistic basis for a guideline on how to treat cardiotoxicity that occurs during checkpoint blockade cancer immunotherapy (Salem et al, N Engl J Med 2019). In searching for more detailed mechanistic explanations of the immune responses against the heart, we performed a single-cell RNASeq study of the cardiac immune infiltrate in Heart Failure (Martini et al, Circulation 2019). This generated insights on the mechanism of our abatacept-mediated therapy, on a mechanistic explanation for the lack of effects of anti-TNF clinical treatments in Heart Failure, and on the mechanism generating cardiac toxicity during tumor immunotherapy.