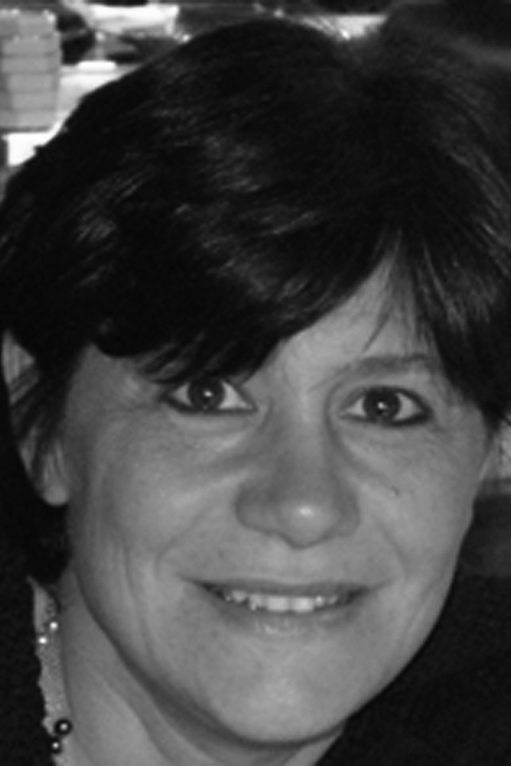 Fragile-X syndrome represents one of the most common forms of inherited mental retardation and autistic behaviors. The absence or the reduction of the functional Fragile-X Mental Retardation Protein (FMRP), coded by the X-linked Fmr1 gene in humans, is responsible for the syndrome. Drosophila melanogaster is considered a good model for the study of the molecular mechanism at the bases of the Fragile-X syndrome because it has a unique fragile X-related gene and dFmr1 mutant flies exhibit synaptic abnormalities, behavioral defects as well as an altered germline development, resembling the phenotypes observed in Fragile-X patients. Recently, we identified a new role for the dFmr1 gene in the silencing of transposable elements and repetitive sequences mediated by the piRNA pathway in the gonads. In the seminar I will describe our studies related to the specific role of the Drosophila dFmr1 protein in the piRNA pathway, with a special focus on our current investigation on a possible role of dFmr1 in the piRNA-mediated silencing of transposons in the nervous system.