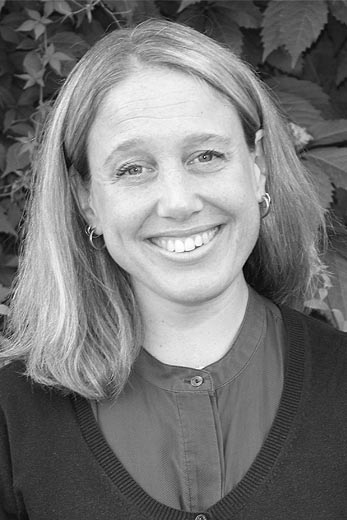 The actin cytoskelet on is essential for life and regulates criticalprocesses such as cell division, cell migration and cell-to-cell communication. The Wiskott-Aldrich syndrome protein(WASp) family induces actin polymerisation from existing actinfilaments via the Arp2/3 complex to form a dynamic actinnetwork. Megakaryoblastic Leukaemia 1 (MKL1) regulatesG-actin concentration in the cytoplasm. The importance ofcorrect regulation of the actin cytoskelet on dynamics is revealed in rare and severe primary immunodeficiency diseases withhigh incidence of tumours and autoimmunity.

Wiskott-Aldrichsyndrome (WAS) is caused by loss-of-function mutations in WASpand patients suffer from life-threating infections and bleedings.In contrast to WAS, X-linked neutropenia (XLN) is caused by gain-of-function mutations predicted to lead to a constitutively-activeWASp. XLN patients suffer from severe congenital neutropeniaand are at risk to develop malignancies. MKL1 deficiency wasrecently identified in a child with severe recurrent major infections.Moreover, two out of three male triplets with an intragenic deletion of MKL1 developed Hodgkin lymphoma in adulthood.

We haveused new animal models and rare patient samples to address howneutrophils and B cells are affected in patients with mutations inWASp and MKL1. We found that there are unique requirements for the presence and activation status of WASp in neutrophils and that activating mutations in WASp render neutrophils hyperactive.Moreover, we found that the intragenic deletion of MKL1 in triplets with Hodgkin lymphoma leads to increased MKL1 expression and abnormal B cell responses and genomic instability. Together, this data suggests that the activity of WASp and MKL1 needs to be fine-tuned for correct activity of neutrophils and B cells.