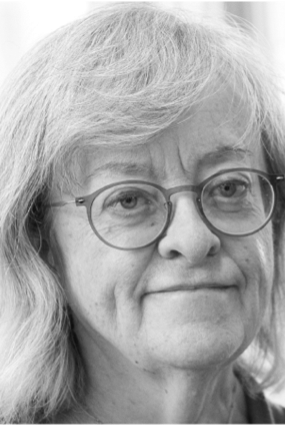 The role of edema in disease processes

Edema formation in acute and chronic diseases is accompanied by inflammation and disease progression. Edema may be protein-poor or protein-rich, in the latter case caused by extravasation of plasma proteins from the blood into tissues. Such protein-rich extravasation whether it is acute or chronic occurs through disintegration of endothelial adherens junctions. Vascular endothelial growth factor A (VEGFA) and inflammatory cytokines both induce adherens junction disassembly by Src family kinase-mediated phosphorylation of Vascular endothelial (VE)-cadherin. We have created a range of genetic loss-of function mouse models in which extravasation of large molecules is suppressed. Using these, models, we have studied the role of VE-cadherin phosphorylation and adherens junction disintegration in a number of diseases including cancer, retinopathy and myocardial infarction. In all these cases, suppressed leakage is accompanied by a milder course of disease. This far, data indicate that inflammation is not affected by the suppressed edema. I will discuss the different impacts that the vascular barrier breakdown and edema may have on tissue interstitial pressure and architecture, lymphatic function and inflammation.