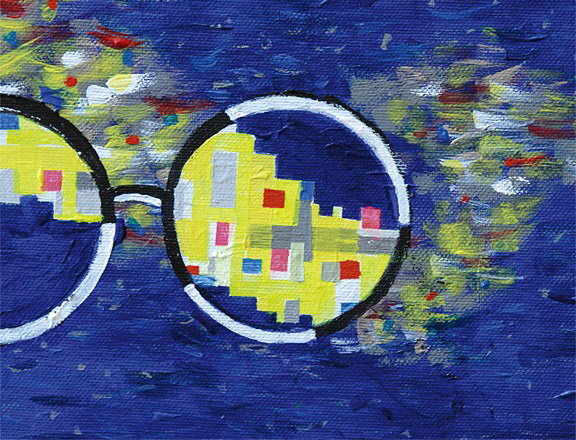 Among  diseases malaria affects the largest proportion of the world’s population. The economic consequences of this widespread disease also apparent in that countries have much lower GDP growth than countries free from malaria. Most alarmingly, drug resistance in malaria is now emerging as a major threat to public health.

In a paper recently published in ScienceDirect, by Bhavesh et al , a breakthrough has been made in understanding how the malaria parasite is able to expand the coding capacity of its genome by over 20% . This makes it far more complex than many other similar organisms and facilitates evolution into one that is drug resistant.