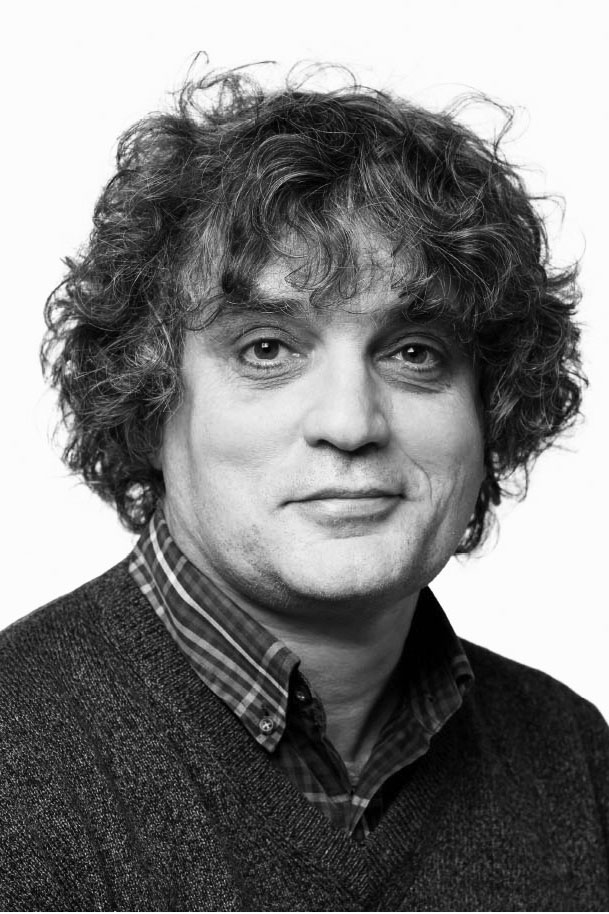 Most studies to date have focused on cytoplasmic NMD; however, it is largelyunknown how this mechanism operates on transcripts encoding secreted orER-resident proteins. We have uncovered evidence that suggests the existenceof an NMD pathway dedicated to Endoplasmic Reticulum (ER)-localizedmRNAs, which involves two NMD factors that localize to the ER, NBAS andSEC13. Using biochemical approaches, as well as Proximity ligation assay (PLA),FRET-FLIM and Fluorescence correlation spectroscopy (FCS), we demonstratethat NBAS interacts directly with the core NMD factor, UPF1.

NBAS is an RNA-binding protein and its RNA targets are enriched for ER-associated transcripts.Interestingly, NBAS was also identified as a component of the Syntaxin 18complex that is localized at the Endoplasmic reticulum (ER) and is requiredfor vesicular trafficking and ER homeostasis. I will discuss current experimentsaiming to uncover whether NBAS has two separate functions as an NMD factorand as a component of the ER-Golgi tethering complex or whether these twofunctions are somehow linked. I will also discuss the functional characterizationof an ER-NMD pathway.