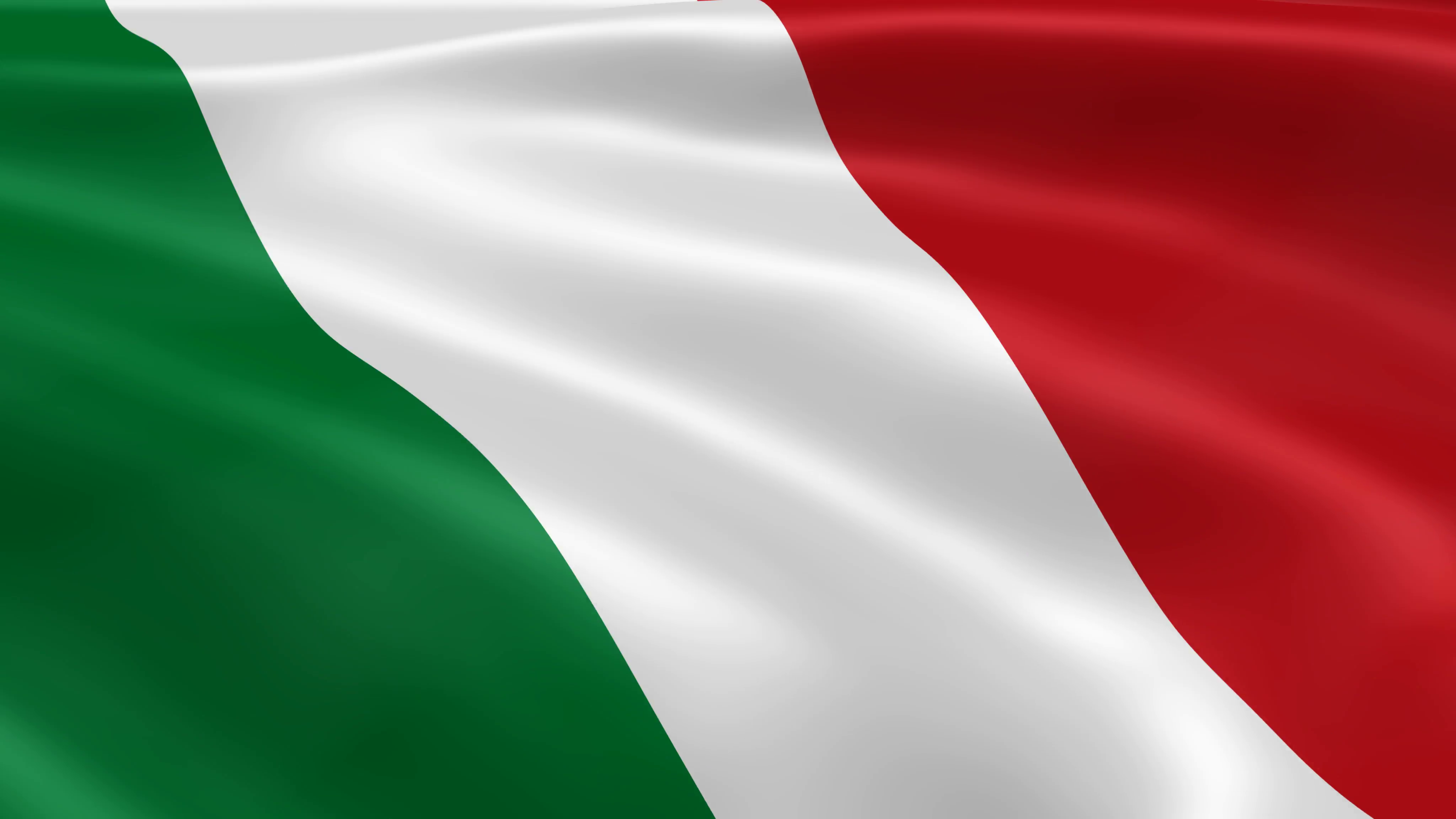 Minister Fabrizio Nicoletti, Principal Director, Innovation and Research of the Italian Ministry of Foreign Affairs and International Cooperation, Italy, Appointed Governor to the ICGEB for Italy, was in Trieste in October: an occasion to mark the strong relationship with the Organisation’s prime supporter. The following is from his address at the 2019 Board of Governors.

“Italy has been, since its beginnings, the prime supporter of ICGEB, to which it has provided a regular financial contribution. On its part, ICGEB has done extremely well, producing high-level science in all its Components in Trieste, New Delhi and Cape Town, collaborating with many institutions in Member countries, assisting Members on scientific and institutional activities, but above all enhancing and strengthening the capabilities and skills of hundreds of young scientists and researchers.”

“Those scientists that have studied at the ICGEB are now an integral part of the international scientific community, and most of them are now operating in their country of origin, thereby effectively back rolling the brain drain that is a problem acutely felt by so many countries.”

“Among all sciences, biotechnology seems to be the one that can give the most valuable contribution to improve people’s quality of life, and ICGEB is one of the best examples. From its beginnings many years ago in the UNIDO framework, it has grown into a fully-fledged international Organisation, one of the best instances of how successful science diplomacy may be. ICGEB is today stronger and more effective than ever, and on this firmer ground we can look confidently toward the future.”

“Italy still considers the main priority of the Organisation to ensure that the benefits that modern biotechnology can provide in solving the major problems affecting health, nutrition, agriculture, food security and industrial development have to be made available especially in areas of the world that are struggling to keep pace with the challenges of globalisation. Another important goal of ICGEB is to increase and develop partnerships with other international organisations of the United Nations system, in order to ensure a coordinated effort to contribute, among other targets, to the goals of Agenda 21 and of sustainable development.”

“Science diplomacy is a central dimension of today’s globalised world. It stands for new bridges, for better understanding and new opportunities of international cooperation that can arise from scientific work. To take full advantage of it, institutions and fora of which ICGEB is an example, are an essential tool to ensure that scientific cooperation translates into better understanding and contributes to the solution of world problems. This intuition was at the root of ICGEB, as it is of the other centers and institutions that make up the so-named, Trieste System, a scientific hub located here in Trieste that counts, apart from ICGEB, among others, the International Center of Theoretical Physics (ICTP) the World Academy of Sciences (TWAS) and the Inter Academy Panel (IAP).”