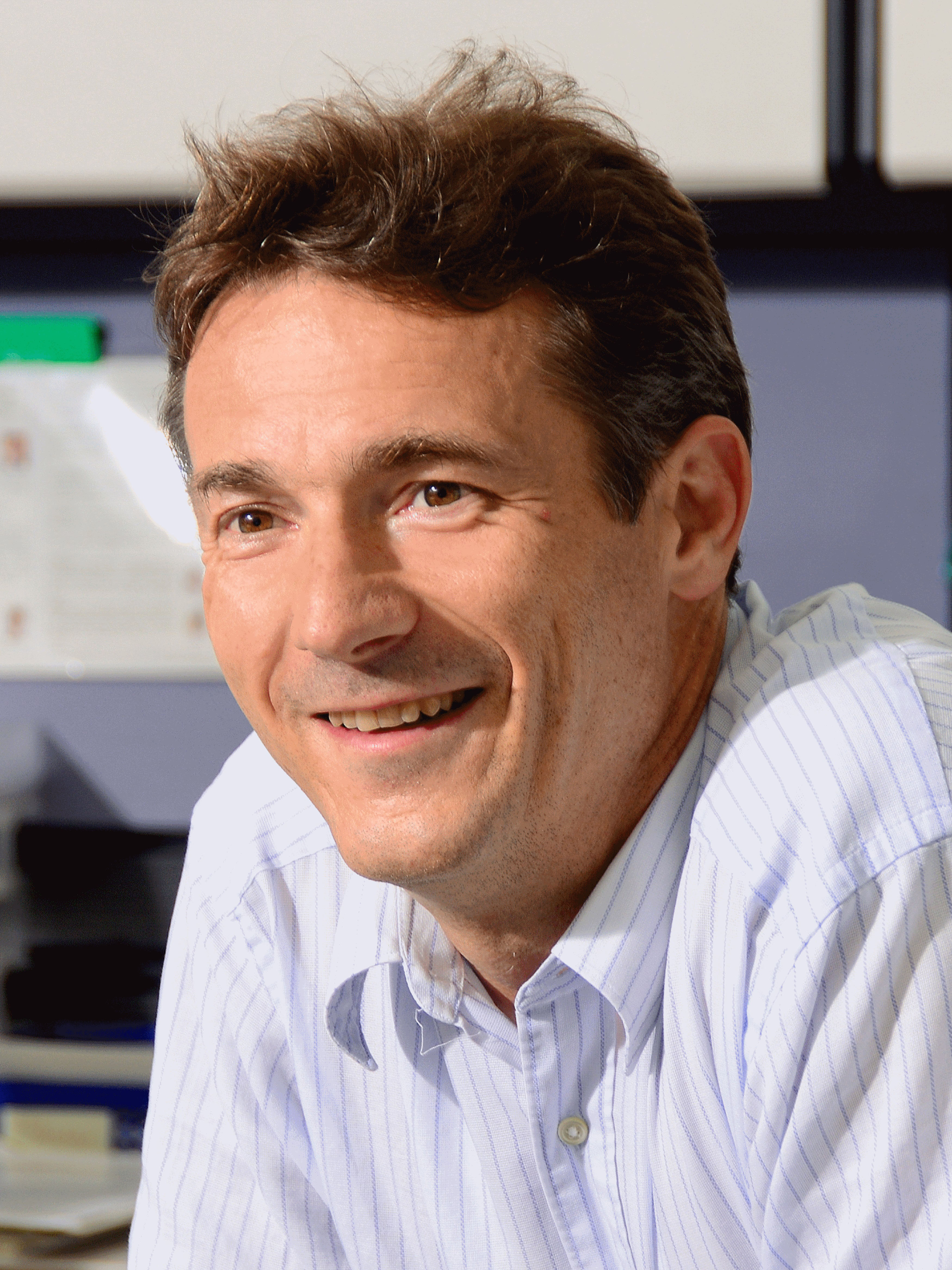 ICGEB Alumnus Piero Carninci, is the new advisor for the genomic center at Human Technopole, Milan and Deputy Centre Director at the RIKEN Centre for Integrative Medical Sciences in Yokohama (Japan). We asked him to write about his trajectory.

“I joined the ICGEB as trainee student from the University of Trieste in January 1988 hosted by Claudio Schneider [now Director, LNCIB]. That was an experience that dramatically changed my life. Those were the early years of molecular biology, where moving DNA and cDNAs from cells to bacteria seemed a fantastic dream to a student.”

“I spent a couple of years there, totally thrilled and learning enthusiastically, an experience that changed my life forever. I would not be where I am without that. Science was not the only striking thing. It was the first time for me to be in a fully international environment, under the leadership of Arturo Falaschi, which further motivated me to learn more about the world, and ultimately move abroad.”

“While at ICGEB, I learned molecular and cell biology and many recombinant DNA methodologies. In particular, I learned the importance to develop new technologies to discover new paradigms. After a few years, I decided to move to RIKEN in Japan, driven by the need for new technologies that were required to understand genome function. I ended up developing methods for capturing the full-length cDNAs, which lead to the establishment of the FANTOM project (Functional Annotation of the Mammalian). Several years later, while annotating mouse gene function, by serendipity we discovered the existence of long-non-coding-RNAs, which later were shown to be quite often functional. I’ve developed more technologies, like the CAGE (cap-analysis gene expression) to comprehensively map promoters and enhancers and broadly applied this to many projects (like FANTOM and ENCODE).”

Currently I’m developing other technologies to better understand gene regulation and lncRNA functions, with the idea to also use these findings to create the next generation of drugs. While I’m still at RIKEN, I’ve taken a position at Human Technopole in Milan to establish a functional genomics center.”

From the Web site of Human Technopole: Piero Carninci, geneticist, is responsible for the creation and development of various new technologies for DNA and RNA sequencing and analysis. He has also been involved in and/or led many large-scale national and international initiatives, such as FANTOM, ENCODE and, more recently, the Human Cell Atlas. He has been living in Japan for the past 20 years and will be bringing his expert advice to help build and develop the Centre for Genomics at Human Technopole.