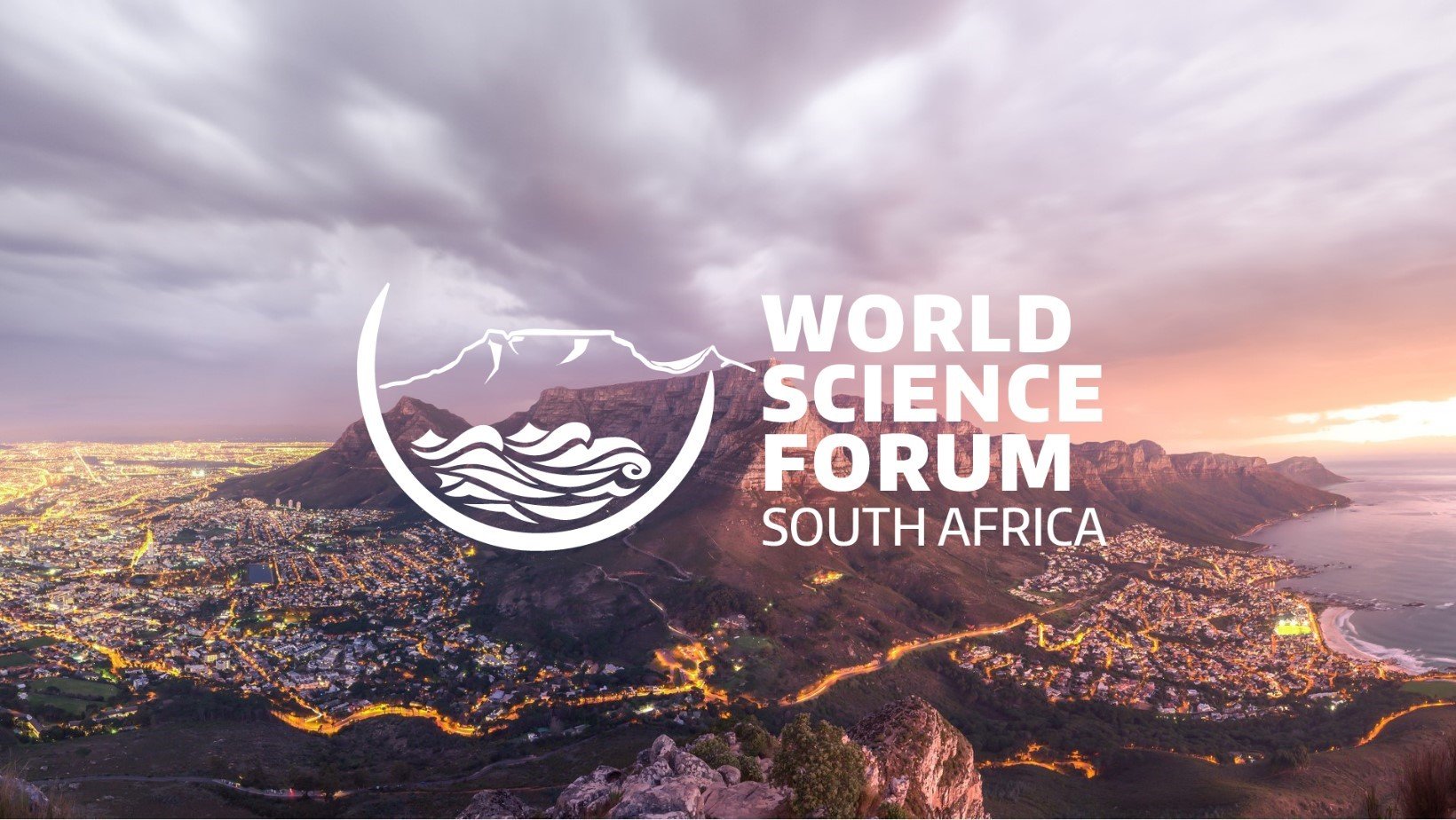 ICGEB joins South African and international researchers and scientists, decision-makers, civil society and the public in welcoming the World Science Forum (WSF) to Cape Town from 6-9 December 2022. This is the first time that the Forum is taking place on the African continent, hosted by the South African Department of Science and Innovation, with the theme ‘Science for Social Justice’.

‘The first UNESCO World Conference on Science was held in 1999 in Budapest, Hungary. As a series of follow-up events of this initial gathering following the initiative of the Hungarian Academy of Sciences since 2003, the World Science Forum series has played a prominent role in bringing leaders of the world of science and policy together. The biennial WSF series aims to discuss about the roles, responsibilities and challenges of science and presents our issues of common interest to the scientific community and the general public’ World Science Forum

This years theme ‘Science for Social Justice’ will cover 28 thematic tracks, including: Science for human dignity, Science for climate justice, Science for Africa and the world, Science for Diplomacy, and Justice in Science. With approximately 900 delegates expected to attend, South African, African and international panelists will engage in debates about the role science should play in ensuring rapid advancements, resources and opportunities in society are accessible to all, and distributed in a fair manner.

ICGEB will host a Session on Wednesday the 7th of December from 17h00-18h30 entitled ‘Biotechnology for Social Justice: Discovery, Innovation and Impact’, with ICGEB Director-General, Dr Lawrence Banks leading the panel discussion. The session will bring together experts and researchers from across the globe who are working in various capacities to ensure that the fruits of molecular biology and biotechnology are available to all, and that that no one is left behind as modern biotechnology rapidly advances.

As a Forum pre-event, the ICGEB Cape Town Component is one of the Cape Town based scientific research institutes opening their doors to WSF delegates on Saturday the 3rd of December, as part of the Science Excursion Programme. Visitors will have the opportunity to engage with scientists from the various ICGEB research groups, learn more about the research activities at the Component, and meet the international fellows based in Cape Town.