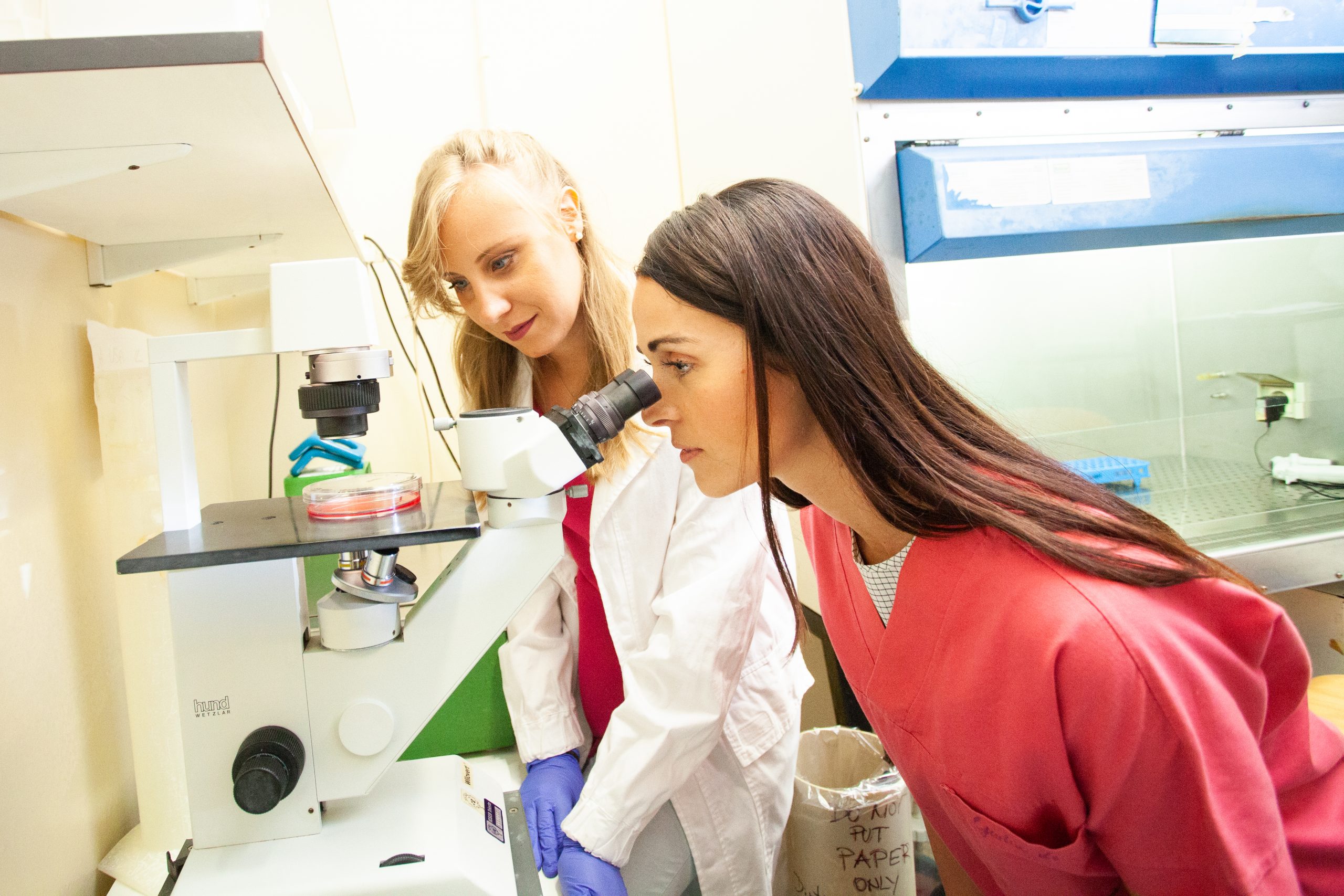 The ICGEB has finalised an agreement with the University of Western Ontario, Canada to cover a full three-year PhD programme.

The project, headed by Emanuele Buratti, Group Leader of the Molecular Pathology Laboratory in Trieste, involves the investigation of “Full-length RGNEF and/or RGNEF Leucine-rich domain as a therapeutic target in ALS”.

The image below (centre) shows the involvement of this protein in ALS, as published by one of the members of the project, in “Frontiers in Cellular Neuroscience”, entitled “The emerging role of guanine nucleotide exchange faactors in ALS and other neurodegenerative diseases”, available in Open Access on PubMed).

The kick-off meeting for the project took place in Canada last year and the next consortium meeting will be held in June in Rijeka, Croatia.