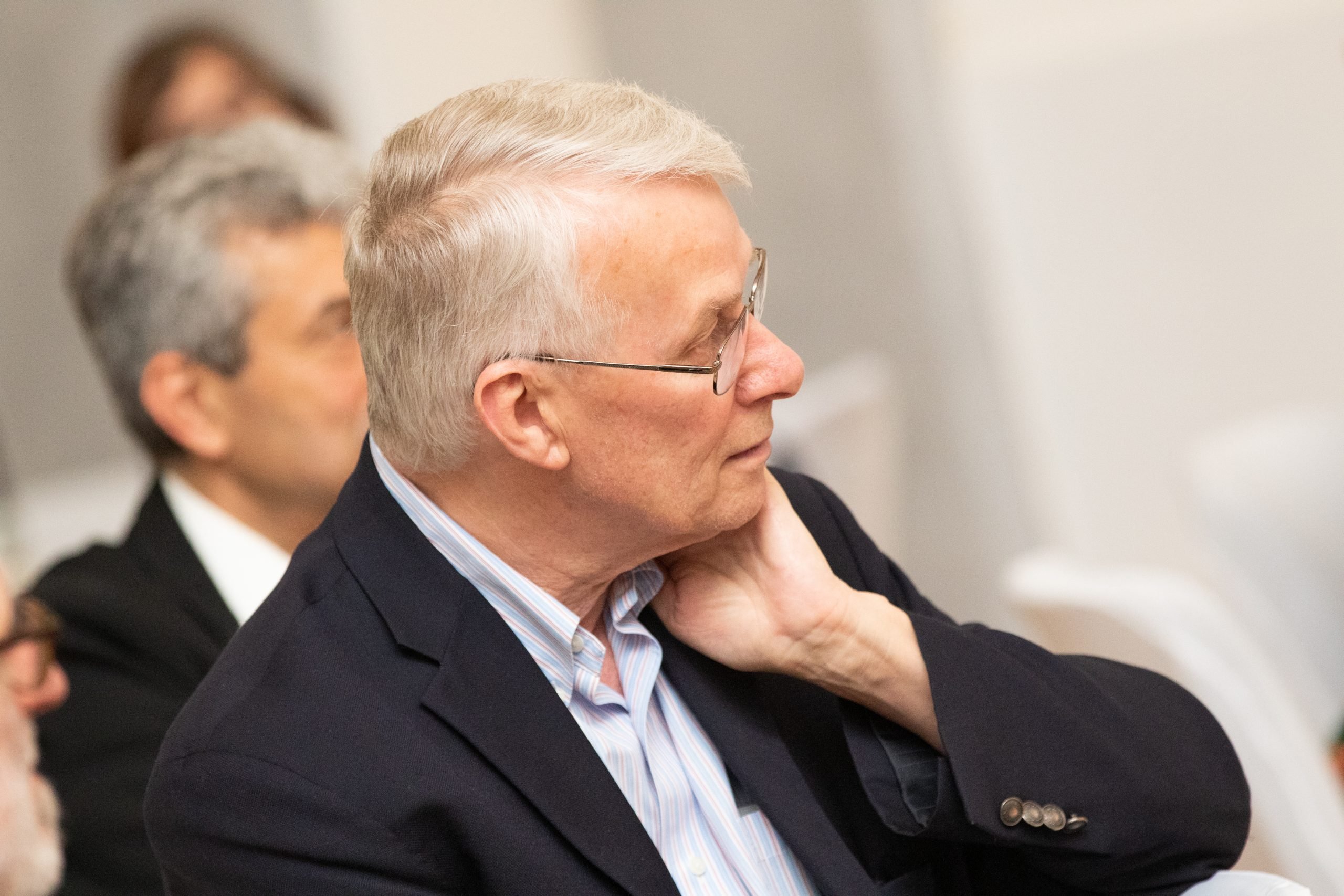 A pilot study on cost-effective SARS-CoV-2 testing, coordinated by ICGEB, has been successfully extended to the second phase in 9 countries in Africa.

Covid-19 testing is one of the pillars of efforts to contain the pandemic. Most testing techniques however, are expensive and require laboratory settings that are hard to obtain in low- and middle-income countries (LMICs). The RT-LAMP assay and colorimetric detection developed by New England Biolabs® (NEB®) represented a promising alternative, but only limited testing was available.

In 2020, ICGEB coordinated a successful pilot study in four countries in Africa that confirmed the efficacy of this novel method in low resource settings. Thanks to the fruitful collaboration with NEB and funding from the Bill & Melinda Gates Foundation, ICGEB will now extend the project to five more countries in Africa, confirming its central role in helping LMICs to obtain effective diagnostics.

We asked Richard J. Roberts, NEB’s Chief Scientific Officer, and Member of the ICGEB Scientific Council to provide a commentary on the ICGEB COVID-testing program:

“When Dr. Donald Comb founded New England Biolabs in 1975, he was committed to making high quality reagents that would benefit molecular biology researchers around the world. He wanted to use any profits to support research within the company and to help spread scientific literacy and entrepreneurship within the developing world. As a result, an internal parasitology research program was started and initially focused on studying filariasis. As it expanded, it has involved extensive collaborations in Africa and elsewhere.

Don would have been delighted with the success of the pilot study to test for COVID-19, coordinated by ICGEB with the help of partner laboratories in Cameroon, Ethiopia, Italy, Kenya, Nigeria, and South Africa, using RT-LAMP reagents developed and donated by NEB as a diagnostic ideally suited for implementation in low resource countries.

We could not be more pleased that this pilot study will now be followed by an expanded Phase II program with reagents donated by NEB and continued funding by the Bill & Melinda Gates Foundation.

It is our hope that this will lead to widespread adoption of LAMP technologies by local scientists around the world to continue COVID-19 testing and to expand this approach to other infectious disease testing. We view this as a major milestone that honors Don Comb’s early vision to empower scientists in the developing world”.

The ICGEB pilot study, performed during the period September 2020 – May 2021, the results of which were recently published in the journal EClinicalMedicine of The Lancet, has expanded the methods available for detecting SARS-CoV-2 in resource-limited settings.

The second phase of the project will significantly contribute to enhancing the capacity of more reference laboratories in the target countries to respond to SARS-CoV-2 through making available a simple technology for rapid viral detection, as well as providing direct scientific training, and technical assistance from qualified experts. This will produce a long-term impact as acquired resources, skills and knowledge acquired during the project will increase the laboratory diagnostic capacities of the beneficiaries, and enhance their preparedness for current and future pandemics.

Watch the video of Phase I of the project