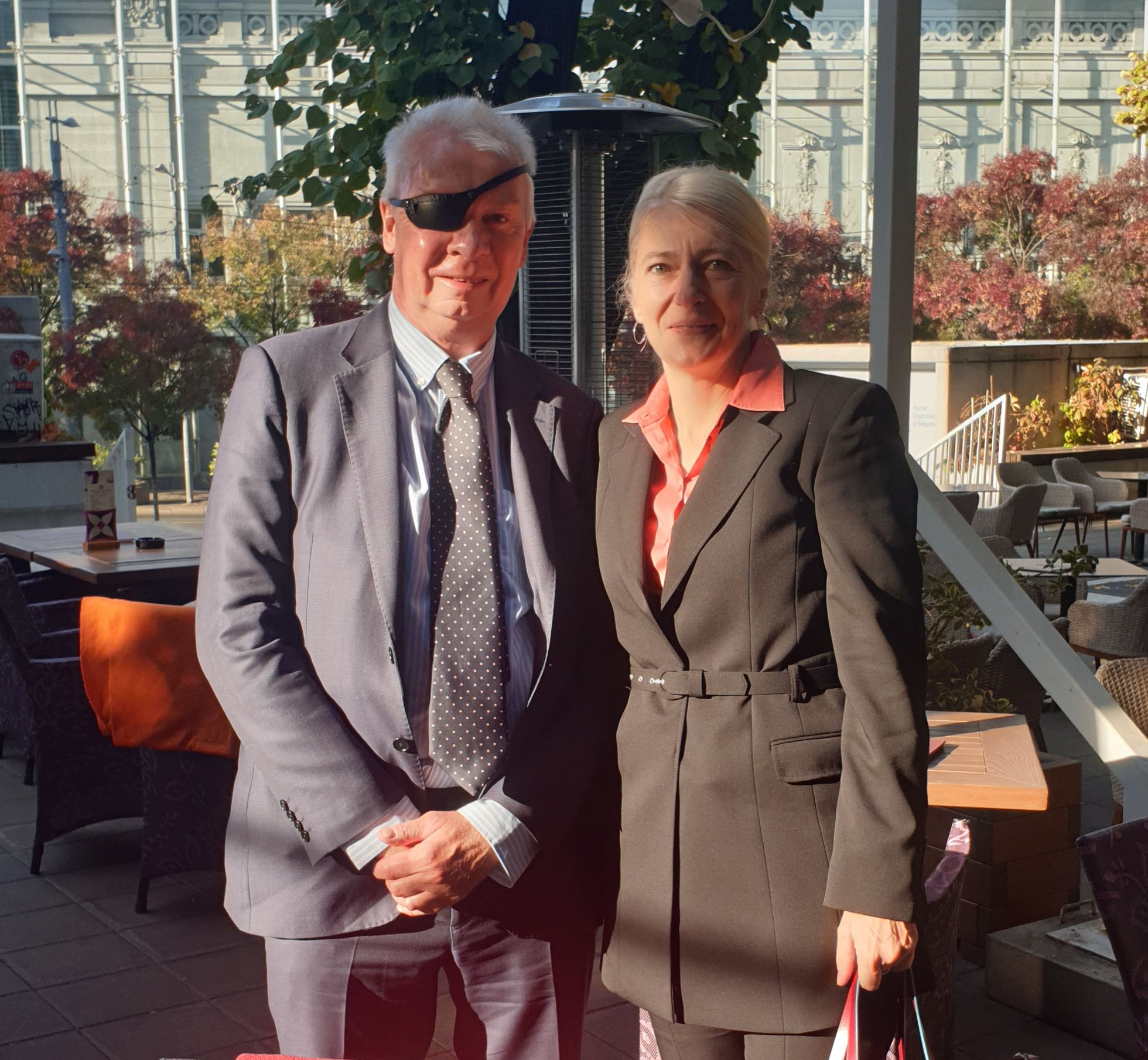 Minister Begović, Appointed Governor and Liaison Officer of ICGEB since 2011, assumed office in 2022.

Representing the Republic of Serbia on the Board of Governors – the governing body of the ICGEB, which was founded by the United Nations, and has seats in Italy, India and South Africa, Minister Begović states:

Over the years I have appreciated the significant financial resources that have been secured for scientific projects, conferences and education of students from Serbia.

Director of the Institute for Molecular Genetics and Genetic Engineering, ICGEB Affiliated Centre in Belgrade, since 2014, she was also head of the Laboratory for Molecular Microbiology and has been engaged in research work in the fields of molecular genetics and biotechnology, as well as the application of research in various sectors, including the food and pharmaceutical industries.

Instrumental in the development of biomedicine and biotechnology at the national level, in recent years, Minister Begović has dedicated efforts to mentoring and assisting researchers in innovation development projects, as well as being involved in state strategies, including Smart Specialization, and has served as coordinator of the project to strengthen Serbia’s testing capacity during the pandemic. In 2021 she established the Center for Sequencing and Bioinformatics at the Institute to start forming a national genomic data bank.

During their meeting in Belgrade, Dr. Banks and Min. Begović discussed presenting a new innovative Bio4 Project Campus in Belgrade and the possibility of sharing this with the ICGEB member states in the near future with a view to finding common scientific interests.

The DG’s visit to Belgrade also provided the opportunity for Dr. Banks to meet with dignitaries and colleagues from the Ministry and from the University of Belgrade. On the latter occasion, the possibility was discussed of signing a memorandum between the University of Belgrade and the ICGEB in order to accelerate mobility between Belgrade teaching staff and ICGEB PIs. With colleagues at the Faculty of Biology, Dr. Banks discussed how the ICGEB network could help bring more international students to Serbia.