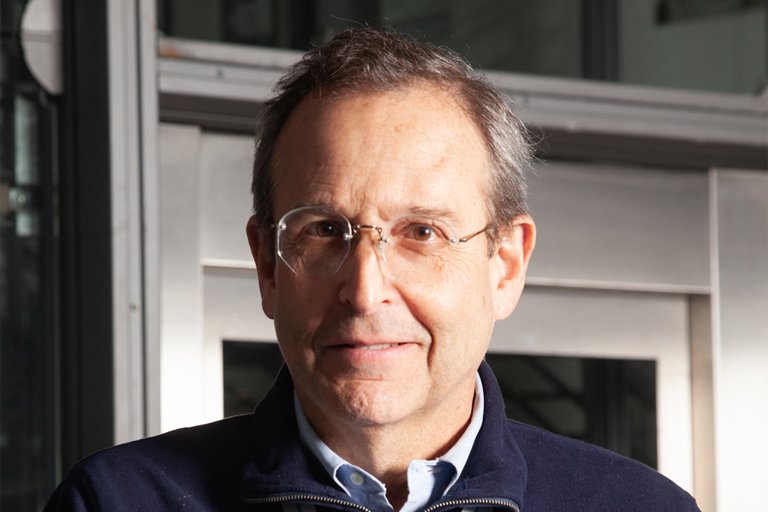 Recently elected to the American Academy of Arts & Sciences, Prof. Mariano A. Garcia-Blanco reflects on his time as member of the ICGEB  Council of Scientific Advisers.

It seems like yesterday, but it was June 2010, that Francisco (Tito) Baralle, then Director-General, wrote to me and asked if I would consider being nominated to be a member of the CSA. I accepted thankfully then, not really knowing that many years later I would owe him an enormous dept of gratitude for introducing me to what has been one of the most gratifying enterprises in my professional life. Gratifying indeed because of the science, the people and the Centre’s mission for global good.

Excellence in science (both performance and training) is a core value at ICGEB and indeed sets the Centre apart from so many other intergovernmental organizations. This essential value kept me intellectually focused and balanced the frustrations inherent to advising an entity with components in three continents and Members States from all corners of the globe. Many wonderful scientific discoveries have been presented in Cape Town, New Delhi and Trieste – an unforgettable example was a talk by Mauro Giacca on the roles of miRNAs in tissue repair following myocardial infarction – great science and palpable application to patient care.

On par with the science was the quality of the people associated with ICGEB, the scientific colleagues in the components, the staff that diligently prepared materials and discussions, and my fellow CSA members – many now good friends. As my third and final mandate comes to an end, I will miss them! ICGEB surrounded me with interesting people – and as is usual for interesting people there was great humor. I will never forget, as I believe neither will Vittorio Venturi, a most entertaining evening at the Italian Ambassador’s home in Nairobi.

The science and the people of ICGEB are driven by a primary mission to use modern biological methods for the global good. This international mission sets it apart from so many other aspects of my career. This vocation has been highlighted in the last years of my term in the CSA, in part because of the brutal reality of COVID-19, but also due to the leadership of Lawrence Banks. I thank him for his commitment to the concept of one ICGEB for one world. An exemplar of this mission was the remarkable work I was lucky to share this year with ICGEB and Kenyan delegates to lay the foundation for a Regional Research Center (RRC) for East Africa to be housed in Kenya. This RRC could have a massive impact on the region and the continent and I consider it among the most important assignments I participated in as a CSA member.

It is now time to say, not ‘goodbye’ but rather ‘see you in a different way’ as I depart the CSA but cannot consider departing ICGEB.