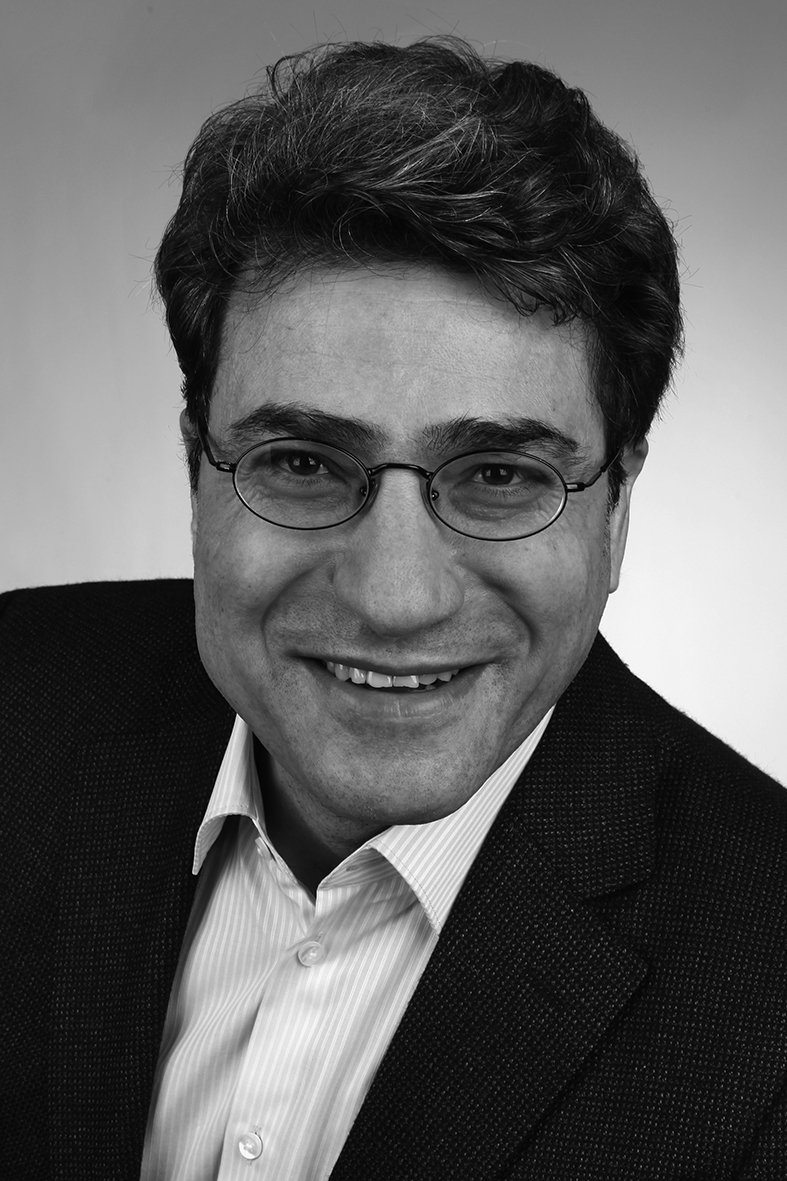 Chronic lymphocytic leukemia (CLL) is defined as monoclonal expansion of morphologically mature B cells expressing characteristic set of surface markers and remarkably reduced amounts of the B cell antigen receptor (BCR). Several mechanisms that mediate the malignant phenotype of CLL B cells have been characterized suggesting that both cell intrinsic factors as well as signals from the microenvironment contribute to the pathogenesis and prognosis of CLL.

The crucial role of the BCR in CLL is demonstrated by signs of chronic BCR activation and by the fact that inhibitors of BCR signaling belong to the most efficient drugs in the therapy of CLL patients. Since BCR activation is usually achieved by binding to cognate antigen, it was assumed that external antigens induce BCR signaling and determine the survival of CLL B cells. We have recently shown that CLL-derived BCRs possess the unique capacity of autonomous signaling, which is mediated by mutual interaction of adjacent BCRs on the same cell in an antigen-independent manner. Importantly, crystallographic analysis of CLL-derived BCRs confirmed the proposed mutual BCR-BCR interaction and identified the crucial residues involved in this interaction. These data suggest that the structural constraints of a BCR molecule define the limits for a mutual BCR-BCR interaction leading to unusual similarity in the primary sequences of CLL-derived BCRs from patients that can therefore be subdivided in distinct subsets.