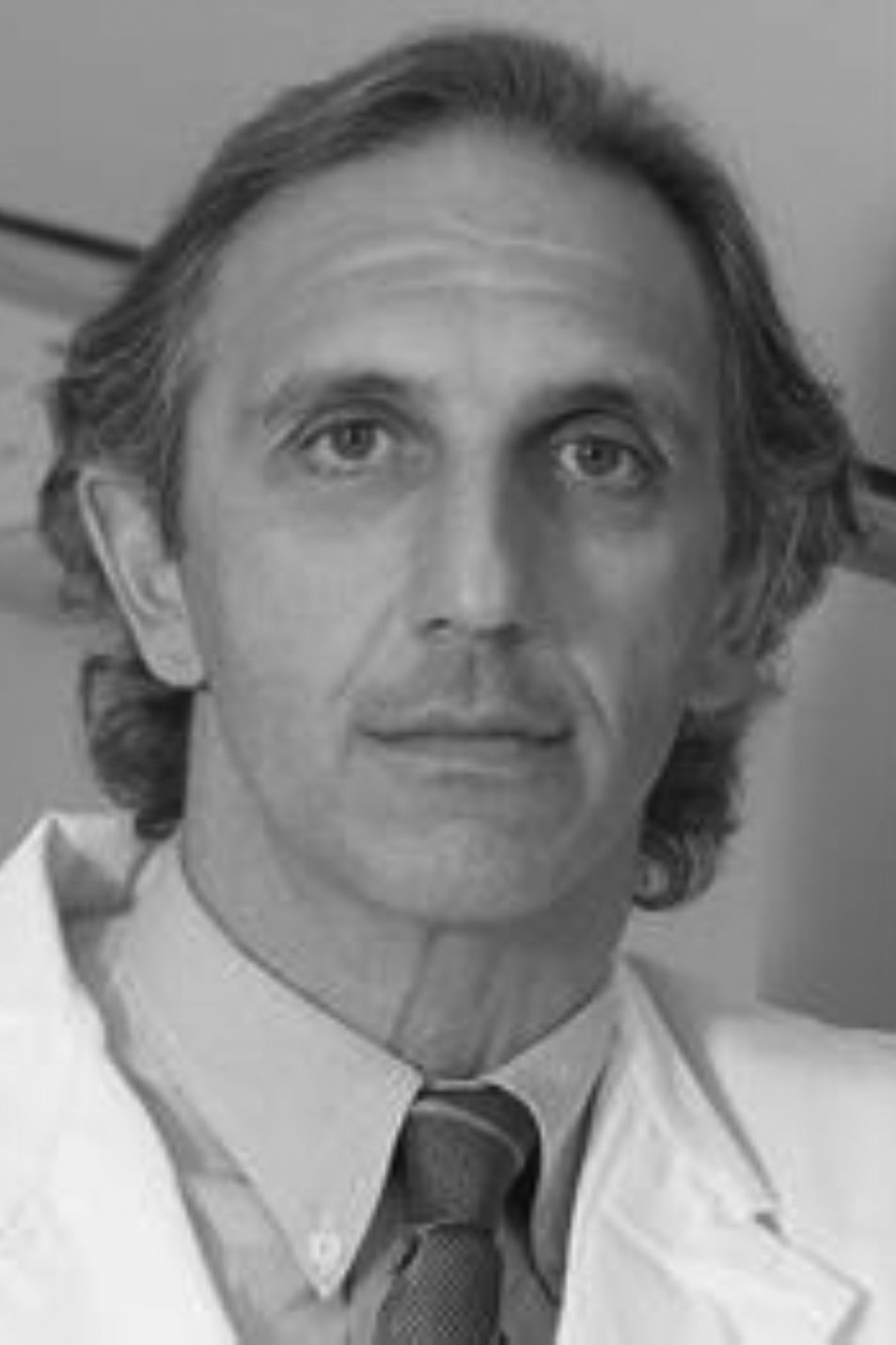 There are >150 mill. sequence variations (SNPs) in our genome, but their functional effects are largely unknown. One important way they can impact the expression of our genes is by altering pre-mRNA splicing. Pre-mRNA splicing is a fundamental process required for correct expression of almost all protein coding genes. It consists in splicing together the protein coding parts (exons) of our genes and leaving out the non-coding parts (introns) to a functional mRNA. It is critically dependent on the balanced interplay between numerous splicing-regulatory elements (SREs) distributed throughout our genes and on correct expression of the splicing regulatory proteins (SRPs) that bind to the SREs. Thus, sequence variations that affect SREs or change expression of SRPs, may disrupt splicing and cause disease. The rules determining SRP binding to SREs to regulate splicing has been coined “the splicing code”. Because there are numerous different SRPs, which recognize different, but degenerate and overlapping sequence motifs in SREs, the complexity of “the splicing code” is much larger than that of the conventional genetic code and it is thus far from being fully elucidated. Nevertheless our ability to understand“the splicing code”is fundamental for determining the potential functional consequences and pathogenicity of the vast majority of the sequence variations in our genes. In my talk I will present our work directed towards elucidating “the splicing code” and present examples on how single nucleotide sequence variations can disrupt it to cause disease. Moreover, I will explain why aberrant splicing as disease mechanism provides unique opportunities for therapeutic intervention using splice switching oligonucleotide (SSO) technology and go throughsomeexamples. Amajorfocusofmytalkwillberelatedtotheso-called“pseudo-exons”.Intronsmakeupmorethan 90% of a gene sequence and harbor the vast majority of the sequence variation in our genes. Introns also harbor pseudoexons, which are exons that are normally suppressed, and not spliced into the mRNA. Intronic sequence variations that affect crucial SREs may mediate splicing of pseudoexons into the mRNA to disrupt correct gene expression and thereby cause disease. We hypothesize that pseudoexon activation is more frequently involved in human disease than currently believed, but that this disease mechanism has been heavily underreported, in part due to the misconception that intronic sequence variations are neutral. In my talk, I will present our recent work, where we have demonstrated that there are more than 50.000 pseudoexons in our genes, that many of the pseudoexons are activated by single nucleotide sequence variations and that we can restore correct gene-expression in patient cells by blocking SREs using SSOs.