Lawrence Banks received his Degree in Science in 1981 and his in Microbiology from Leeds University, UK in 1984. His term as Director-General of the ICGEB commenced on 1 July, 2019. Scientific Coordinator of the ICGEB from 2016 – June 2019 he has been Group Leader of the Tumour Virology Laboratory at ICGEB Trieste, Italy since 1990. From 1988-1990 he was an independent Research Scientist at the Ludwig Institute for Cancer Research in London, UK and from 1984-1988, Post-doctoral Fellow at the Imperial Cancer Research Fund in London, UK.

He is Editor of the Journal of Virology, FEBS Journal, Papillomavirus Research, PLoS One, Frontiers Cellular Infection and Microbiology and is on the Editorial Boards of Antiviral Therapy, Virus Research and Biological Chemistry. Since 2017 he has been running Awareness Workshops in Academic Institutions across the ICGEB constituency and has organised over 15 major international workshops on Human Papillomavirus, Molecular Biology of Leishmania and DNA Tumor Viruses.

He has served on Grant Review and PhD Examination Committees of numerous scientific organisations in Italy and abroad, including the Human Frontiers Science Program, DKFZ, and WHO IARC, and is Research Degree Coordinator in Italy for the Open University UK. His current research interest focuses on Human Papillomaviruses (HPVs), the causative agents of a number of human tumours, including cervical cancer, which is a major cause of cancer-related death in women in many parts of the developing world.

His research activity is funded internationally through grants from public and private bodies, including the “Associazione Italiana per la Ricerca sul Cancro” AIRC and the Wellcome Trust. He has published over 220 papers in peer-reviewed, international journals.

During his mandate he will focus on continuing to drive the Organisation’s transparent managerial structure, expanding interaction in the biotech sector in ICGEB Member States, advancing scientific research of the laboratories in Trieste, New Delhi and Cape Town and contributing to advanced education of young scientists to promote science and technology-intensive solutions to improve the quality of life.

END_OF_DOCUMENT_TOKEN_TO_BE_REPLACED

Learn more about the Director-General’s career, activities and publications.

END_OF_DOCUMENT_TOKEN_TO_BE_REPLACED

Updates from the DG: 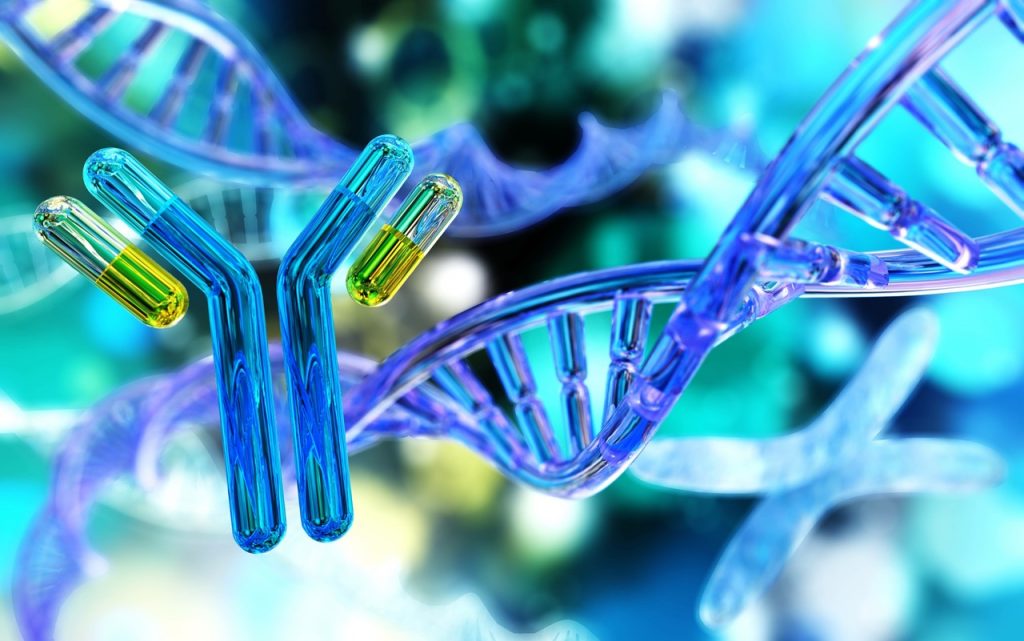 On the cusp of the ICGEB’s 40th anniversary, Lawrence Banks was on location for major events at ICGEB New Delhi, including the handover of the Directorship of the Indian Component by Dr. Dinakar Salunke to Prof. Ramesh V. Sonti. 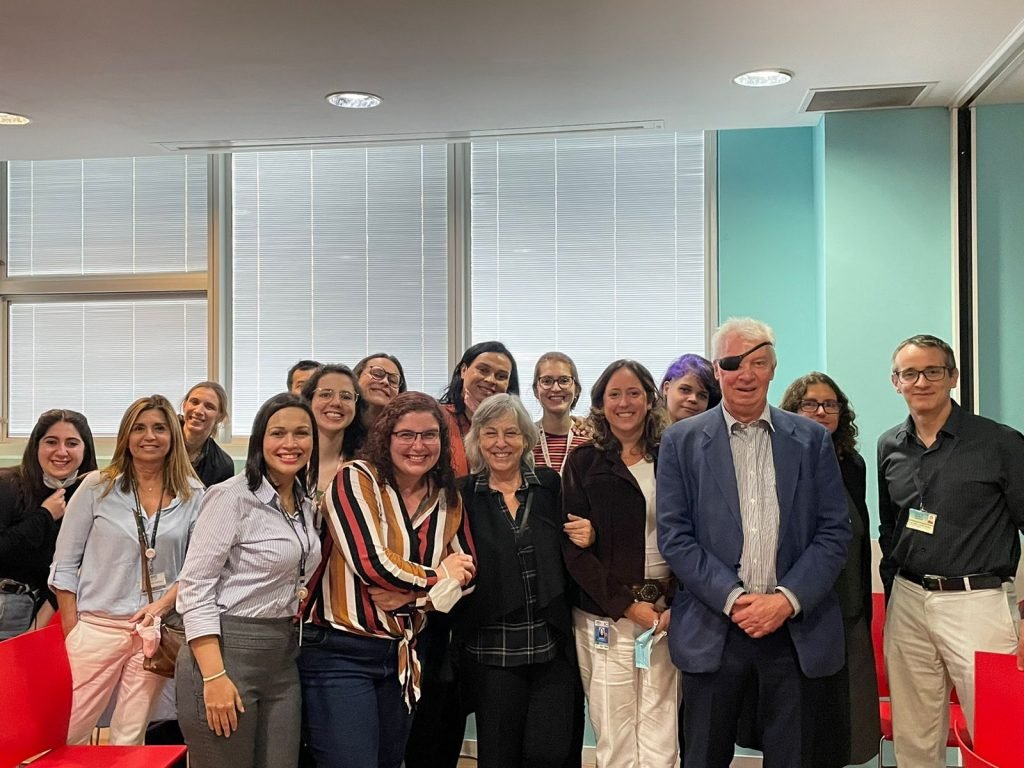 Writing this month from mission in Brazil, we join with all our partners world wide in celebrating World Science Day for Peace and Development as part of the International Year of Basic Sciences for Sustainable Development. 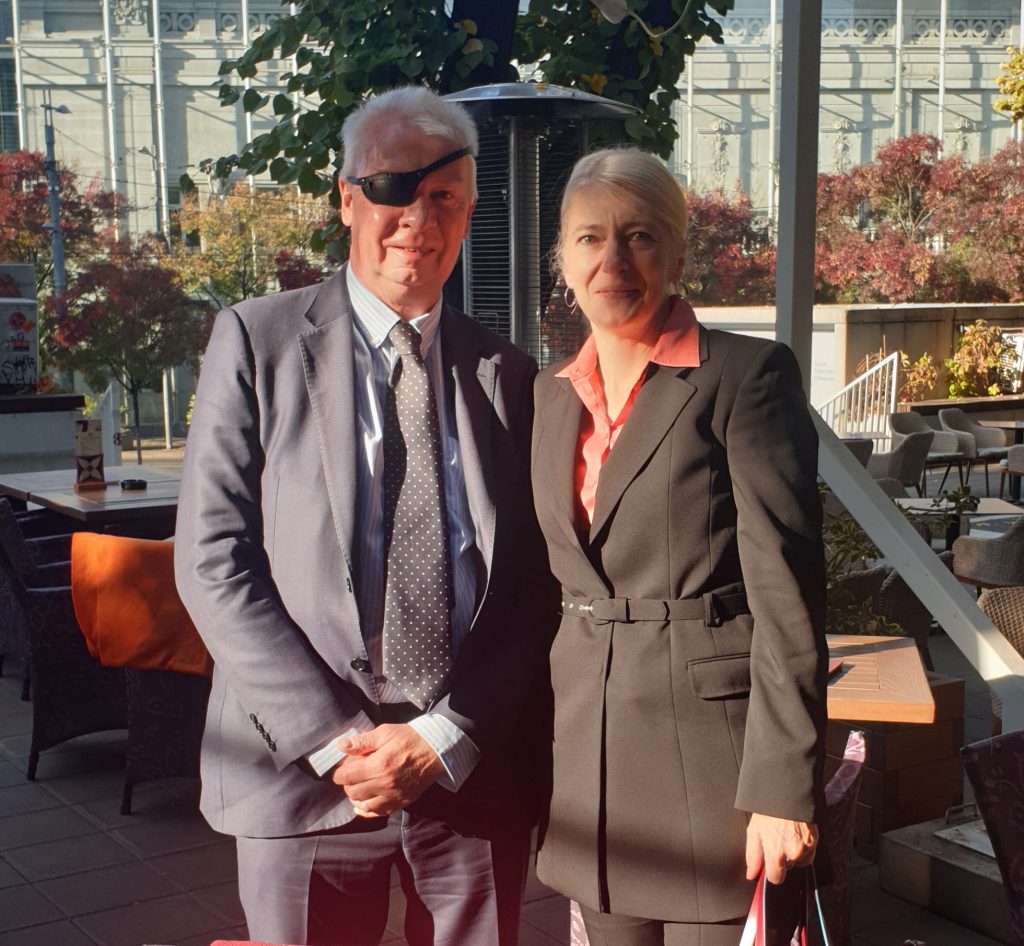 ICGEB DG’s visit to Serbia leads to a meeting with the newly elected Minister for Science, Innovation and Technological Development, Jelena Begović.

Summer roundup by the DG

Research highlights, testimonials and feature stories from Headquarters in Italy, happenings in South Africa and Scientific Meetings in India 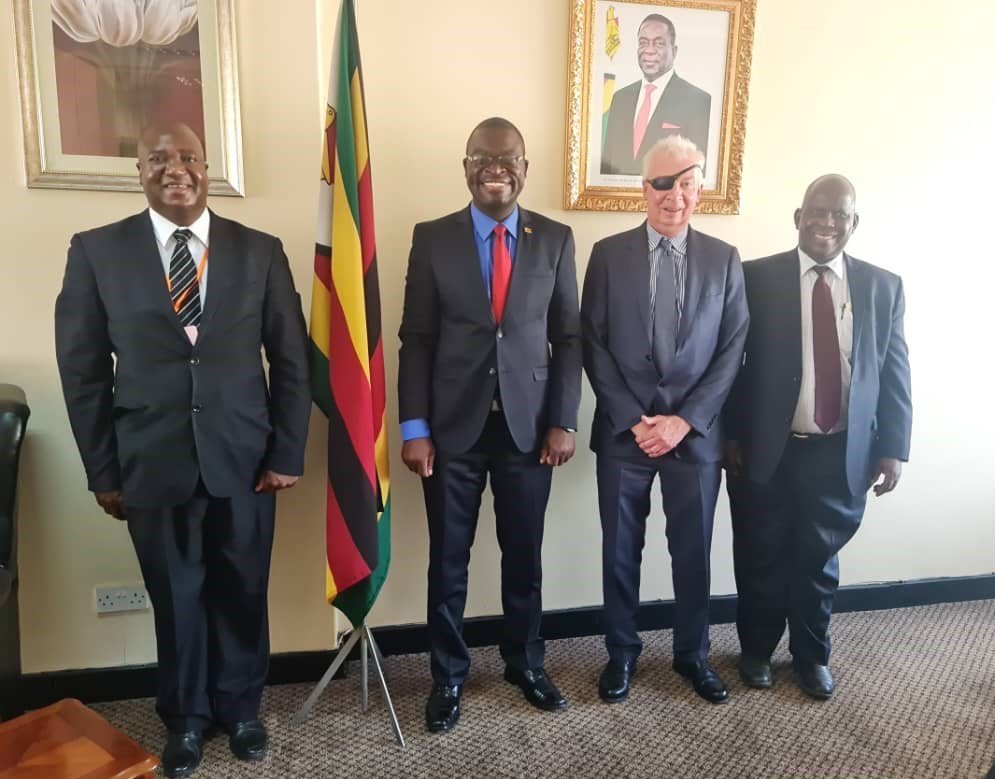 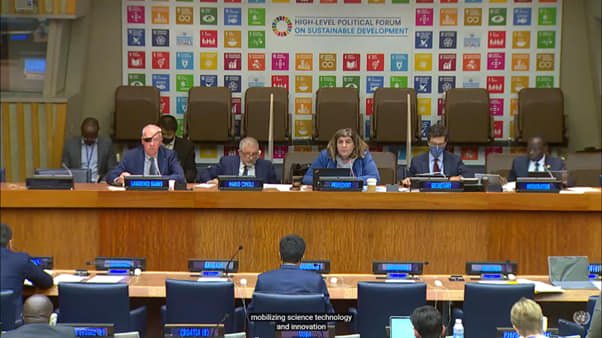