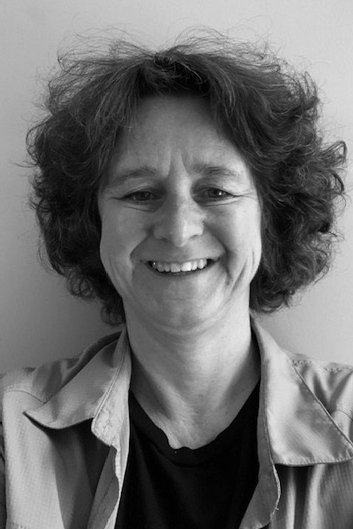 The tight relationship between RNA and DNA in the genome

Over the last decade, it has become apparent that RNA and DNA have a very tight relationship with each other. However, features, molecular mechanisms, and significance of such interconnected relationship remain mostly obscure.
By using genetic assays in the budding yeast system, we recently discovered that RNA serves as a direct template to repair DNA double-strand breaks (DSBs) in genomic DNA in a homology-driven manner. While advancing our characterization of key players in the process of RNA-templated DSB repair in yeast cells, we developed new genetic systems to characterize DSB repair mechanisms by RNA using the modular CRISPR/Cas9 endonuclease to induce the DSB in DNA not only in yeast but also in human cells. To study the role of transcript RNA in DSB repair in human cells, we generated next-generation sequencing libraries of DSB repair sites in transcribed DNA, and we applied both bioinformatics and mathematical methods to analyze the sequencing data. Our analyses show that transcript RNA facilitates DNA DSB repair in a sequence dependent manner in human cells. Our results demonstrate an unexpected function of RNA in directing the way DSBs are repaired in human cells.

Not only RNA and DNA interact with each other as molecules, but also their building blocks are often interchanged. In fact, DNA is heavily ‘contaminated’ with ribonucleotides (rNMPs)! Armed with the ribose-seq procedure to map rNMPs in DNA via next-generation sequencing, the Ribose-Map and the RISCOT computational toolkits, we built and analyzed libraries of rNMP sites from different yeast strains and species, from a green alga, and from several human cell types. We found that the embedded rNMPs are widespread but not randomly distributed in nuclear, mitochondrial, and chloroplast DNA. We found specific strand biases, patterns, and hotspots of rNMP sites in genomic DNA. Our results revealed major variation of rNMP patterns and characteristics in the mitochondrial DNA of the different eukaryotic genomes studied. On the contrary, we uncovered a noticeable conservation of rNMP- incorporation features in the nuclear genomes of the cell types analyzed.