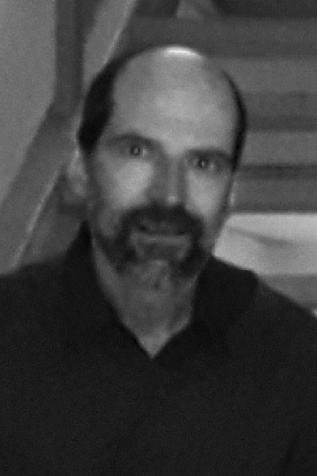 Due to their disordered nature, theseproteins are not amenable to characterization bycryo-electron microscopy or X-ray crystallography. Fortunately, atomic level information on theirdynamics and conformation can be obtained byutilizing NMR spectroscopy. In fact, over the last15 years, NMR methods specifically optimizedfor characterizing disordered proteins have been developed.

TDP-43 is an essential protein whose disordered C-terminal region forms aggregates which are strongly linked to ALS. Recent NMR studies have shown that a hydrophobic sub-segment of the C-terminal region adopts a partially folded alpha helical conformation and that the following Q/N-rich sub-segment tends to form beta hairpin structures. These conformers are likely to be involved in the formation of pathological TDP-43 aggregates.