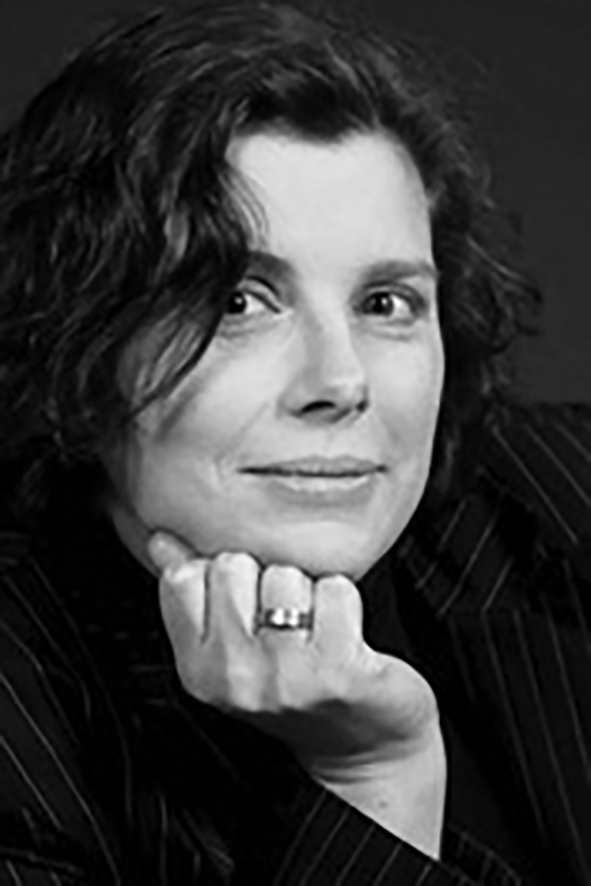 Archaea, neglected components of the animal, plant and human microbiome

40 years ago, archaea were discovered forming a separate domain of life, distinct from bacteria and eukarya. For a long time, they have been considered ancient, extremophilic microorganisms, as they were initially found in hot springs, salt lakes, or other extreme biotopes. In recent decades, important findings have been published from the archaea research community, including the detection of archaea also in moderate environments. These reports have revised our picture on the ecology and importance of archaea, and revealed novel traits beyond archaeal extremophily and supposed ‘primitiveness’.

Although they are prokaryotes like bacteria, archaea possess a fundamentally different biology. They exhibit a different cell wall and membrane composition, their molecular processes are more similar to eukaryotes than to bacteria, and they have unique genetic characteristics and metabolic capabilities. Today we appreciate that archaea constitute a considerable fraction of the Earth’s ecosystems and they actively shape their surroundings by a profound interaction with their environment.

Moreover, archaea are substantial components of complex microbiomes. They thrive in sponges, are associated to plant rhizospheres or might even play a role as plant endophytes. Methanogenic archaea (methanogens) are abundant in e.g. ruminant microbiomes, where syntrophy with bacteria allows them to extensively produce methane from bacterial fermentation products – a trait that even has impact on global warming.

Much less information is available on the human archaeome, although recent studies have revealed their presence not only in the gastrointestinal tract, but also on skin and respiratory tract. With our newly adapted methodology, we are now able to detect and quantify the archaeal diversity associated with the human body – with some unexpected and fascinating insights into the complexity and potential importance of the human archaeome.