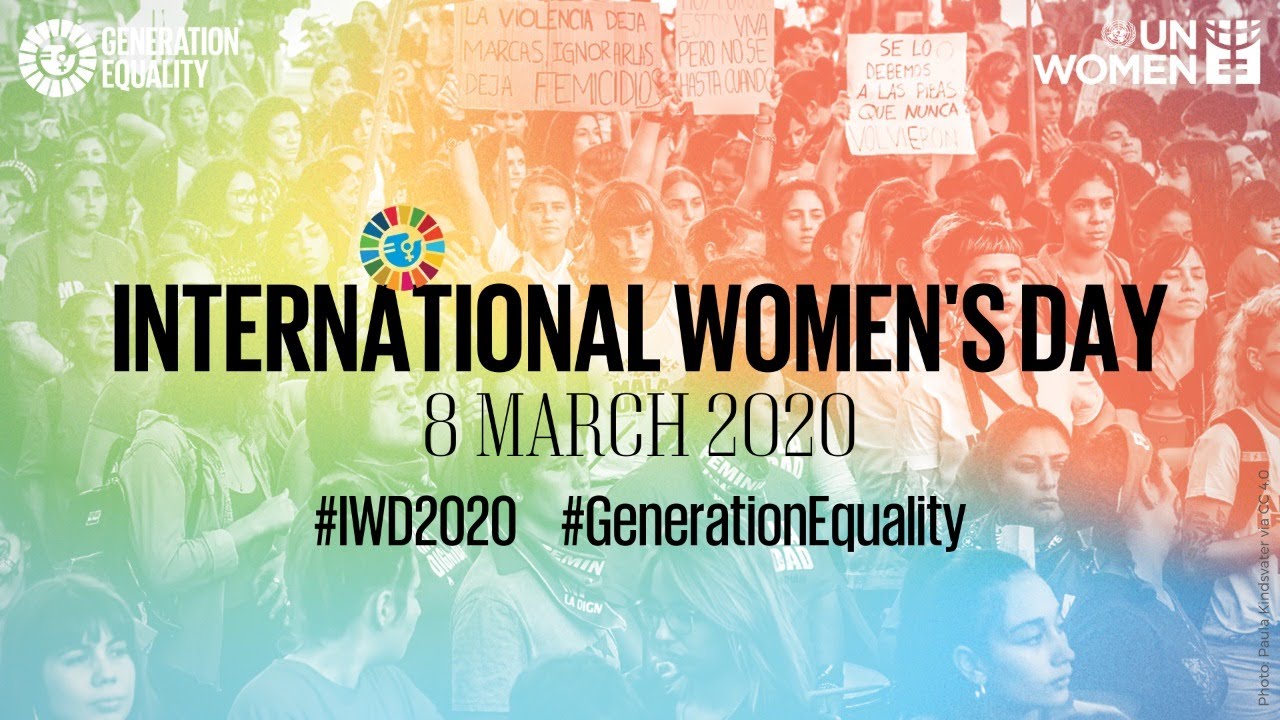 We asked our Principal Investigators for recent updates from their labs on the vital contribution to science by women – a better way to get to know some of the projects and people behind our science. Here are some of their stories.

Nekpen Erhunse, Lecturer, University of Benin, Nigeria and PhD student, Malaria Drug Discovery lab, ICGEB New Delhi
Nekpen is fascinated by the elusive nature of the malaria parasite as well as the selective pressure it exerts on the human genome. Her major research interests are the discovery of safe, potent and affordable novel drugs against the parasite from natural sources like medicinal plants as well as synthetic molecules like mimetics of angiotensin 2. Her other major interest is the elucidation of the mechanism of antiplasmodial action of novel drugs as they may reveal novel targets on the parasite. Her doctoral research centres on assessing the antimalarial potential of a multi herbal (Agbo-iba) formula commonly used in the traditional complementary medicine system of Nigeria for the management of malaria. She has isolated and identified its potent principles to belong to a sub-group of alkaloids and is currently elucidating their mechanism of antiplasmodial action. She hopes to progress towards the development of Agbo-iba into an Improved Traditional Medicine (ITM) with standardised preparation and active principles.

Dr. Ambra Cappelletto, Cardiovascular Biology lab, ICGEB Trieste
A passionate scientist, Ambra obtained her degree in Biology and Functional Genomics in Trieste, her Masters Degree in Genetics in Paris, following a Double Diploma program, and her PhD in Molecular Biology in 2019, after 4 years of fruitful research in the Cardiovascular Biology lab. She performed an ambitious screening in vivo of a library of 1200 factors in adeno-associated vectors (AAVs), to select the most potent protein able to modulate cancer cell migration. Thanks to the accurate characterization of its anti-cancer function, the selected protein gained the enormous potential to become a biotherapeutic for cancer treatment.

Surbhi Verma, PhD student, Cellular Immunology lab, ICGEB New Delhi
Under the supervision of Dhiraj Kumar, Group Leader, Surbhi is currently working on unravelling the role of selective autophagy during Mycobacterium tuberculosis (the causative agent of Tuberculosis) infection in the macrophages. The Group has published two review articles in relation to autophagy and diseases. “This invigorating research led me to gain international scientific exposure through an India Institute Fellowship at the University of Birmingham, and a recently awarded Newton-Bhabha Fellowship.” Surbhi’s past achievements include the Gold Medal awarded for securing first place in her Masters studies.

Dr. Mehak Kaushal, Systems Biology for Biofuels lab, ICGEB New Delhi
Mehak obtained her PhD in the Department of Biosciences and Bioengineering at the Indian Institute of Technology Guwahati (IITG). As a doctoral student she worked on developing clostridium species as potential cell factories for biofuel production. She used both bioprocess engineering and metabolic modelling approaches to demonstrate a sustainable bioprocess for biofuel production. She developed the first metabolic model for C. sporogenes which was used to understand the underlying regulation governing the existence of inherent metabolic versatility and adaptability of the organism in response to substrate modulation. This ignited her interest in computational biology and in her current position she is involved in the reconstruction of the first Genome-scale metabolic model (GSMM) for A. tubingensis, which will aid in simulating the aspergillus metabolism in response to environmental perturbations. Aspergillus spp. are potential platforms for the production of various value-added products such as citric and malic acid. This GSMM would help elucidate how the organism modulates its metabolism in response to metabolite production. Her research interests involve systems biology, industrial microbiology, waste utilisation and bioprocess development. When not working in laboratory or running simulations, she spends her time painting, long distance running, trekking, and travelling with friends.