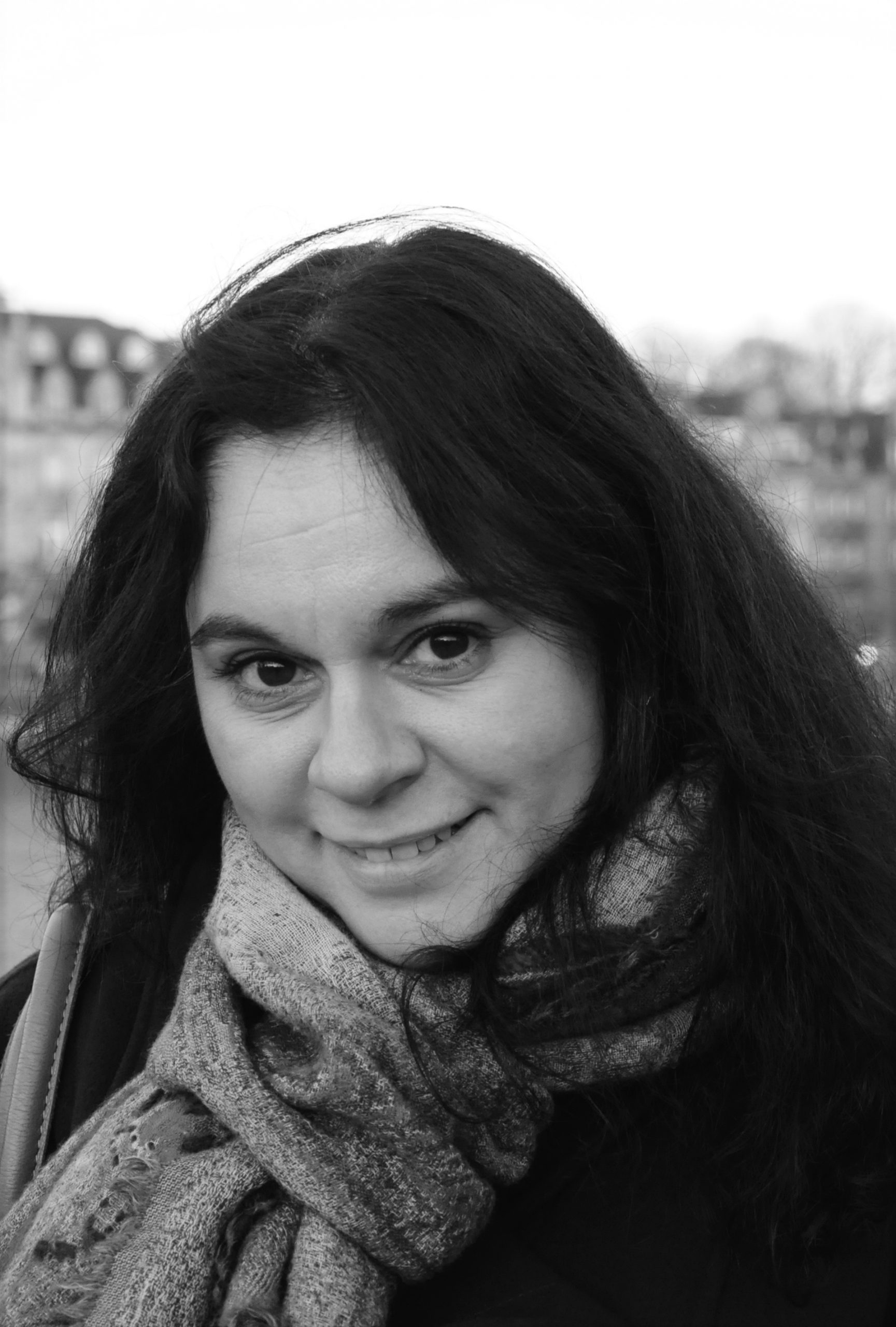 Rotavirus is the primary etiological pathogen producing severe gastroenteritis and dehydration in many mammalian species, but also in other species such as avians and reptiles. In humans, it is responsible for the death of 128’000 infants and young children per year. Rotavirus is an icosahedral triple-layered particle that encapsidates eleven double-stranded RNA genome segments in its core-shell. The outermost virus layer is composed of trimers of the glycoprotein VP7 and protrusions in the five-fold axes of the spike protein VP4. Once in the host, the VP4 is cleaved by a trypsin-like enzyme in two protein segments, VP8 and VP5.

As a result, these two protein segments re-arrange, permitting the intricated process of virus internalization in the host cell. The structure of the VP4 spike is complex, making it challenging to insert tags that can generate infectious viruses, for example, by virus re-coating. Using recently described rotavirus reverse genetics, we engineered a recombinant rotavirus harboring a VP4 with a biotin acceptor peptide (BAP) tag in its VP8 peptidic segment that successfully replicates and produces infectious virus progeny. However, this recombinant VP4-BAP virus has a delayed virus fitness associated with a reduced number of cytosolic replication compartments, named viroplasms, compared to its wild-type virus counterpart.

We investigated the reason for this delay and found that newly expressed VP4, even though not localizing in viroplasms, is required to accelerate their formation. Thus, the mechanism of viroplasm formation involves the early association of VP4 to the actin cytoskeleton. New recombinant rotavirus provides, therefore, evidence of a new role of VP4 spike in virus replication.