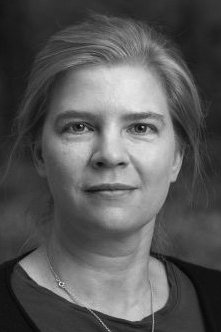 enetics helped to establish Africa as the birthplace of anatomically modern humans. However, the history of human populations in Africa is complex and includes various demographic events that influenced patterns of genetic variation across the continent. Through genetic studies of modern-day, and most recently, ancient African genetic variation, it became evident that deep African history is captured by connections among African hunter-gatherers, displaying the deepest population divergences. Furthermore, it was shown that Holocene population expansions and large-scale migrations, linked to food-production and technological innovation, had a significant influence on the distribution of current-day Africans. These later population movements disrupted pre- existing population distributions and complicate inferences regarding deep human history. With the increased availability of full genomic data from diverse sets of modern- day and prehistoric Africans we have more power to infer human demography and the next few years will be exciting for investigating African genetic history.