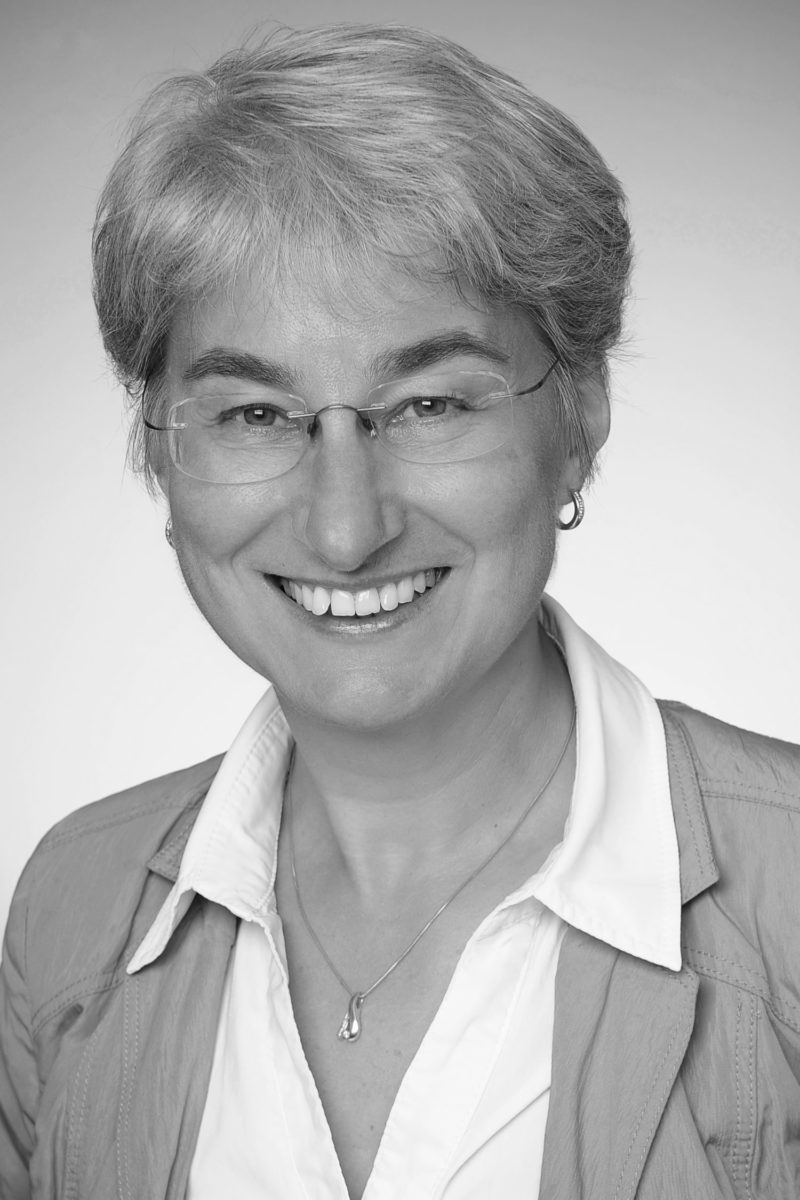 Therapeutic approaches to Spinal Muscular Atrophy: In the challenges is a solution

Spinal muscular atrophy (SMA), a devastating neuromuscular disorder, affects around 1:6000 people, every 1:35 is carrier in Europe and it is the most frequent genetic cause of infant death. Recently, the first SMA therapy based on antisense oligonucleotides, namely Nusinersen, has been FDA- and EMA-approved. Nusinersen restores the suboptimal full-length SMN2 transcript expression and elevates SMN protein level. SMN is crucial for all cells but particularly for motor neurons and neuromuscular junctions. In the most severe type I form, which accounts for ~60% of SMA patients, who usually carry only two SMN2 copies, the elevated SMN level may be still insufficient to restore motor neuron function lifelong. We show that genetic SMA protective modifiers might provide additional independent functional support for motor neuron function.

Here I will talk about two SMA protective modifier, identified in asymptomatic SMN1-deleted individuals carrying either 3 or 4 SMN2 copies. Plastin 3 (PLS3), an F-actin binding and bundling protein, which rescues SMA by overexpression and Neurocalcin delta (NCALD), a neuronal calcium sensor protein, which counteracts SMA by suppression. We found that both, PLS3 overexpression or NCALD suppression protect against SMA across species including zebrafish and mice. Moreover, both modifiers show a rescuing effect using combinatorial therapies – low dose Nusinersen and PLS3 overexpression or NCALD suppression – in severely-affected SMA mice. Lastly, both modifiers hinted us towards the main cellular mechanism in SMA, which we believe is impaired endocytosis, and which is restored by both modifiers. Recently, we identified a third protective modifier, calcineurin EF-hand protein 1 (CHP1), that interacts with PLS3 but is a calcium sensor like NCALD and protects SMA by downregulation. Most importantly, CHP1 reduction restores impaired endocytosis in SMA, by inhibiting calcineurin an important phosphatase that dephosphorylates all major proteins involved in endocytosis. These three protective SMA modifiers not only unveiled the most likely disturbed pathway in SMA but also opened new avenues for therapy.