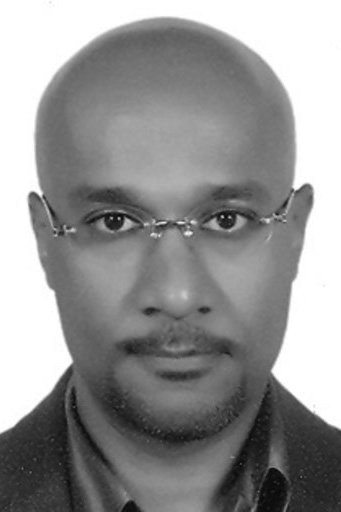 An approach combining genetic, proteomic, computational, and physiological analysis was used to define a protein network composed of 94 proteins that regulates fat storage in budding yeast (Saccharomyces cerevisiae).The network have compelling logic connecting energy level sensing proteins that connect to four output processes: autophagy, fatty acid synthesis, mRNA processing, and MAP kinase signaling. To understand the functions of large protein collections such as these, it will be necessary to move away from one-by-one analysis of individual proteins and create computational models of entire networks. This will allow classification of networks into categories and permit researchers to identify key network proteins on theoretical grounds. We show here that the fat regulation network fits a Watts-Strogatz small-world model. This model was devised to explain the clustering phenomena often observed in real networks, but has not been previously applied to signaling networks within cells. The short path length and high clustering coefficients characteristic of the Watts-Strogatz topology allow for rapid communication between distant nodes and for division of the network into modules that perform different functions. The fat regulation network has modules, and it is divisible into subnetworks that span modular boundaries and regulate different aspects of fat metabolism. We experimentally examined communication between nodes within the network using a combination of genetics and pharmacology, and showed that the communication patterns are consistent with the Watts-Strogatz topology.