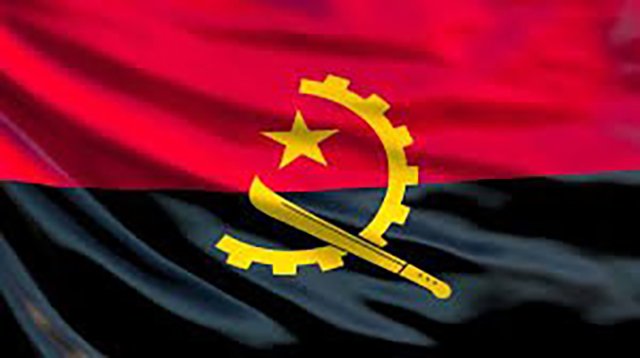 On 16 December 2020, the Government of Angola acceded to the ICGEB Statutes to become the 66th Full Member State of the Organisation.

The Government of Angola deposited its instrument of accession with the Secretary-General of the United Nations in November 2020, with a letter of adhesion to the ICGEB Statutes issued by H.E. The President of the Republic of Angola.

On 16 December, Angola acceded to the ICGEB Statutes, following approval by the ICGEB Board of Governors at its 26th session. Angola is the 22nd African nation to join the Organisation.

Currently, the contact for Angola to the ICGEB is Prof. Emanuel Catumbela, National Director of Postgraduate Training at the Ministry of Higher Education, Science, Technology and Innovation in Luanda, whose role was pivoltal in steering the membership process domestically.

The ICGEB is delighted to welcome Angola amongst its Members and looks forward to fruitful partnerships and scientific collaboration with its scientists and students taking part collectively in the activities of the Organisation.