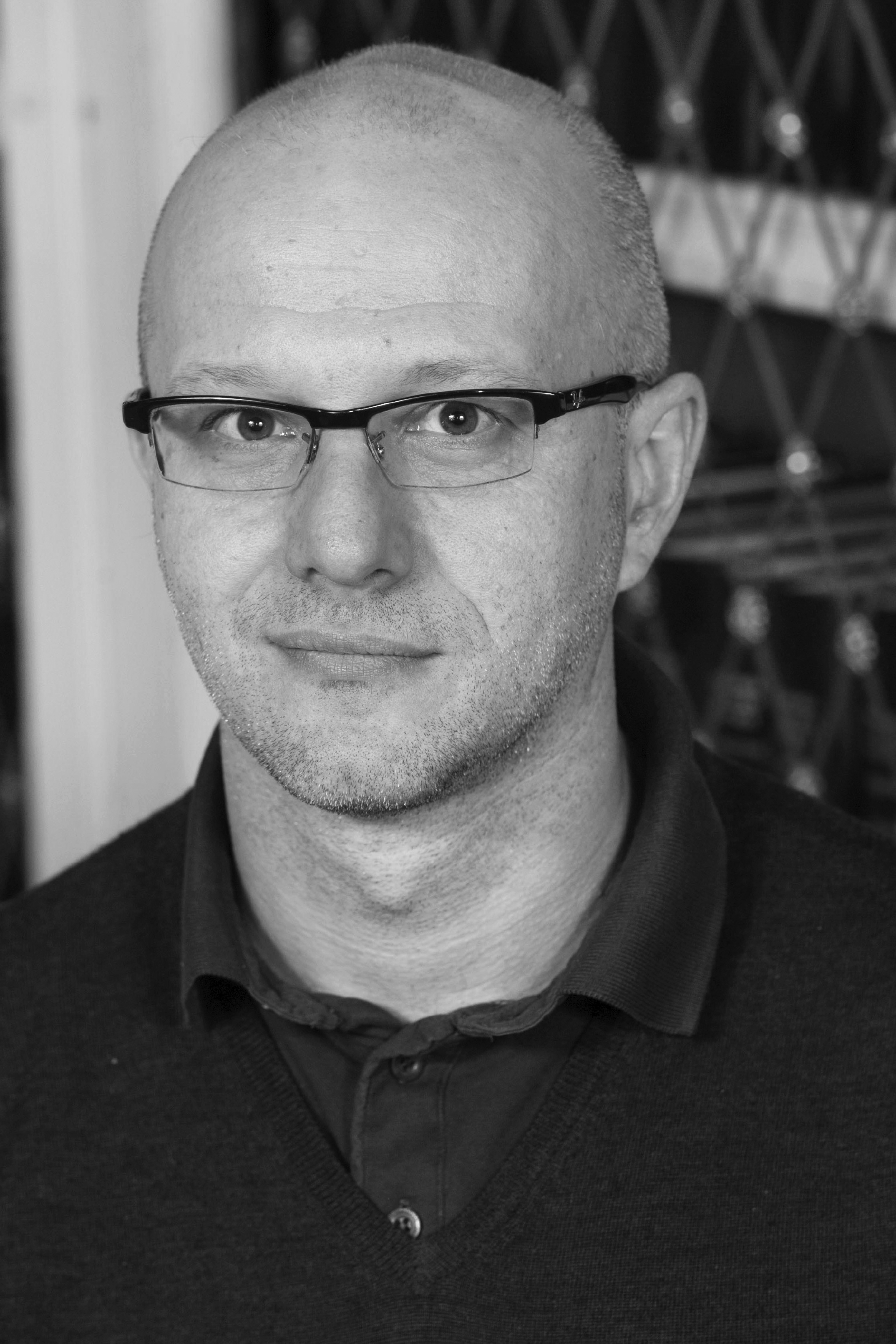 My lab aims to unravel the complexity behind vascular signalling during post- ischaemic angiogenesis and vascular repair. As a lab, we favour a general view that dysregulation of basal ECs function, including that during hypoxia/ischaemia, arises from dysregulation of intra-cellular and inter-cellular communication. We use a combination of the cutting-edge techniques, including high-content screen, RNA sequencing and endothelial specific knock-out mice to identify new vascular targets and defined their role of during angiogenesis process and vascular regeneration. For this talk, I will focus on the characterization of miR-503 as mediator of endothelial cells- pericytes communication during ischaemia and, how from the analysis of miR-503 targets, we have explored the contribution of autophagy to vascular disease and senescence.