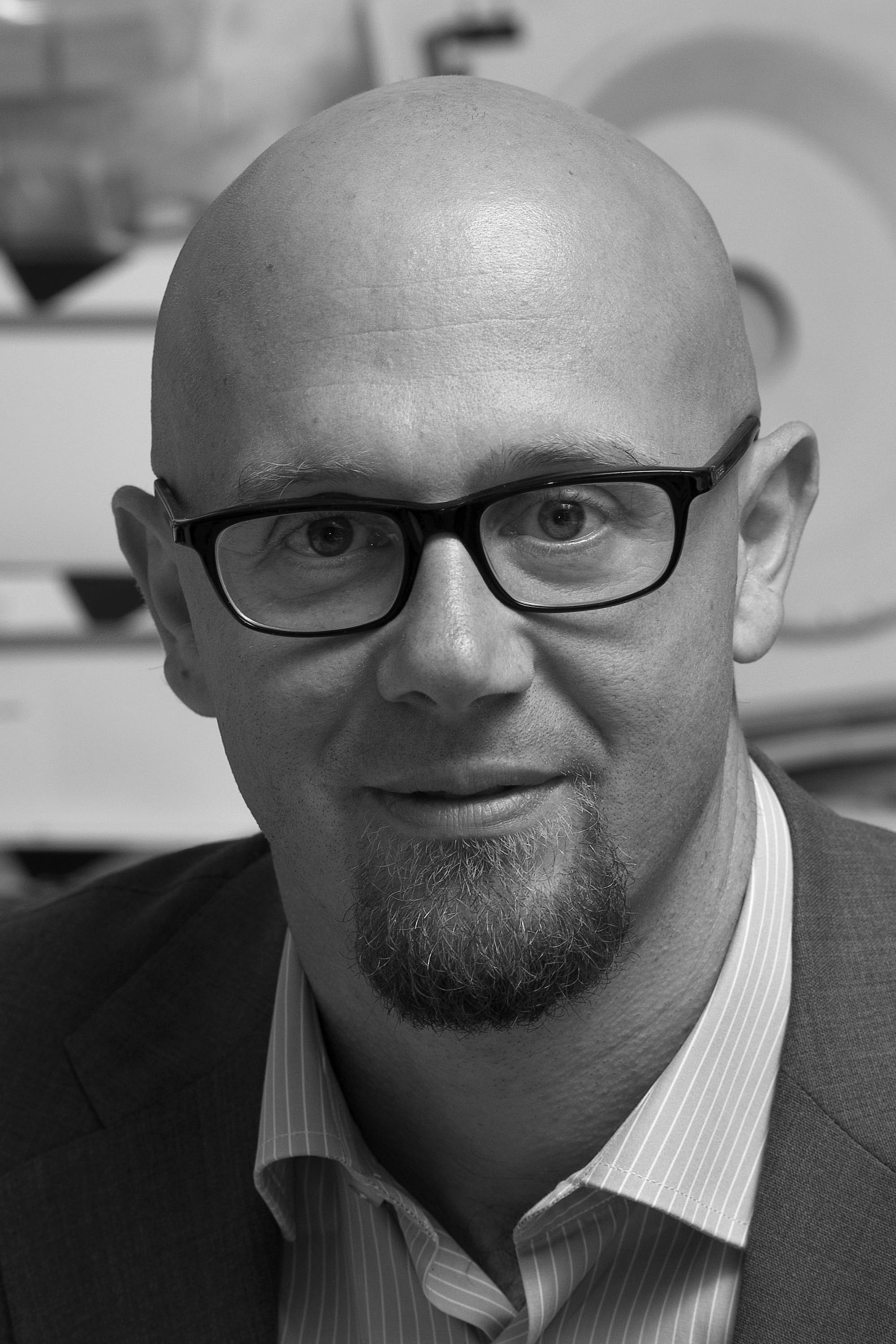 The first AAV-based drugs have received market approval in both US and EU, and a number of additional products are under development for both inherited and acquired diseases. Among them are lysosomal storage diseases, and our group has developed a therapeutic approach based on systemic administration of AAV8 that targets liver for stable systemic release of lysosomal enzymes whose safety and efficacy are currently being investigated in a phase I/II trial.

We re also interested in overcoming one the major challenges of AAV-mediated gene transfer which is its limited cargo capacity. In this case we are testing up to humans strategies based on the combined use of two or more AAVs each carrying one part of a large expression cassette using the retina as a target tissue.